Still Growing Up: Live & Unwrapped is a DVD film by Hamish Hamilton and Peter Gabriel. It features several live performances from Gabriel's 2004 Still Growing Up tour. The film aims to show Gabriel in a more intimate setting, discarding many of the stage antics featured in Growing Up Live . Bonus features include exclusive interview footage of Gabriel and his live band, live rehearsals of "Darkness", "No Way Out" and "Growing Up", as well as live performances of "Father, Son" and "Downside Up" on Later... with Jools Holland .

Genesis are an English rock band formed at Charterhouse School, Godalming, Surrey, in 1967. The band's most commercially successful line-up consists of keyboardist Tony Banks, bassist/guitarist Mike Rutherford and drummer/singer Phil Collins. With former members, singer Peter Gabriel and guitarist Steve Hackett, the band were among the pioneers of progressive rock. 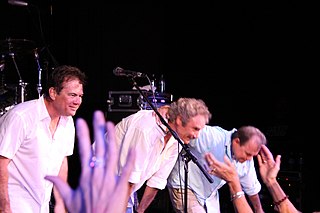 Pablo Cruise is an American pop/rock band from San Francisco currently composed of David Jenkins, Cory Lerios, Steve Price (drums) and Larry Antonino. Formed in 1973, the band released eight studio albums over the next decade, during which time five singles reached the top 25 of the Billboard Hot 100 chart. The group underwent several personnel changes and split up in 1986. The original lineup—Jenkins, Lerios, Price and Bud Cockrell—reunited briefly in 2004, and the group continue to tour today with three out of the original four members present. 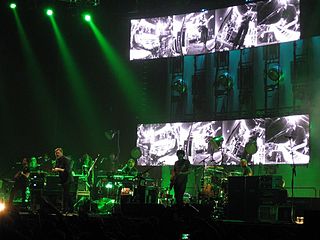 Elbow are an English rock band formed in Bury, Greater Manchester, in 1997. The band consists of Guy Garvey, Craig Potter, Mark Potter and Pete Turner. They have played together since 1990, adopting the name Elbow in 1997. Drummer Alex Reeves replaced Richard Jupp first as session performer in 2016, which he continues to be. 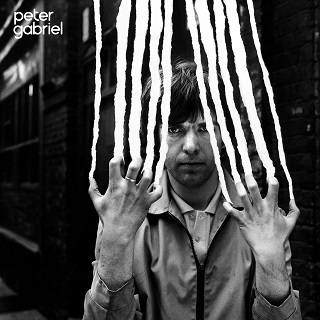 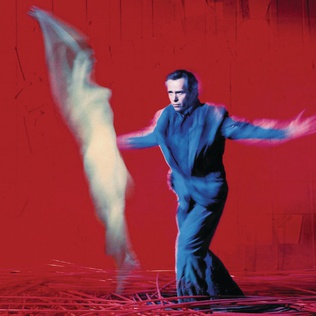 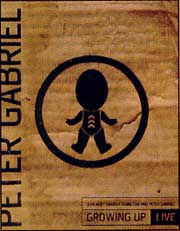 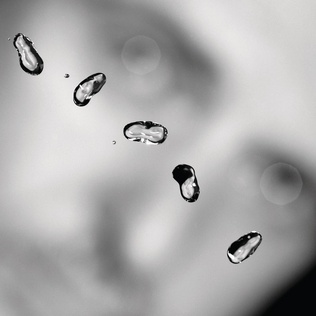 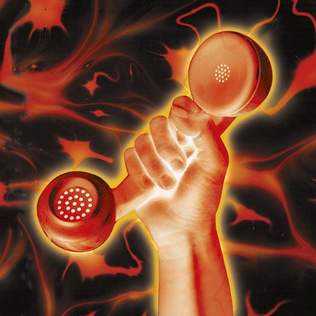 OVO is the soundtrack to the Millennium Dome Show in London that was composed by the English rock musician Peter Gabriel. It was his eleventh album overall. It was released on 12 June 2000 and features guest vocals by Neneh Cherry, Rasco, Richie Havens, Elizabeth Fraser, and Paul Buchanan. 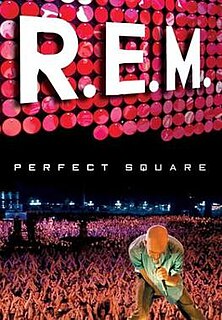 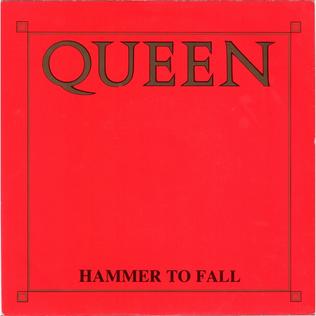 "Hammer to Fall" is a 1984 song by the British rock band Queen. Written by guitarist Brian May, the song is the eighth track on their 1984 album The Works. It was the fourth and final single to be released from that album, although the single version was edited down by thirty seconds in contrast to the version on the album. Different sleeves were used to package this single and the live picture sleeve is now a collector's item. The song harks back to the Queen of old, with a song being built around a hard angular and muscular riff. 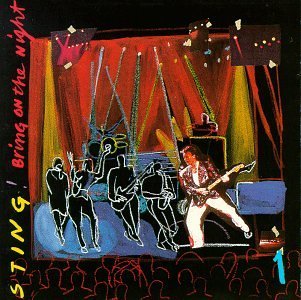 Bring On the Night is a 1986 live album by Sting recorded over the course of several live shows in 1985 and released in 1986. The title is taken from a song by The Police from their 1979 album Reggatta de Blanc. The songs performed include Sting's early solo material from the studio album The Dream of the Blue Turtles, and from his time with The Police, with a few of the performances played as medleys of the two. The touring band features the prominent jazz musicians Branford Marsalis, Darryl Jones, Kenny Kirkland, and Omar Hakim. 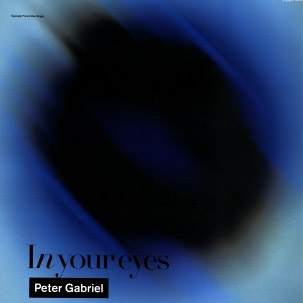 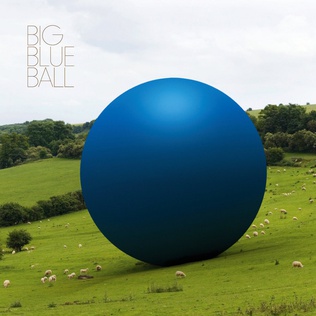 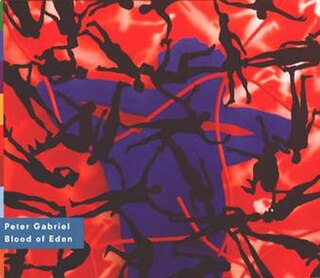 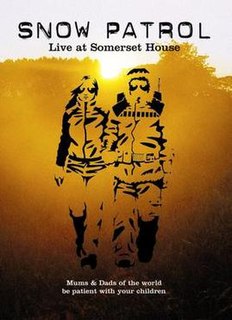 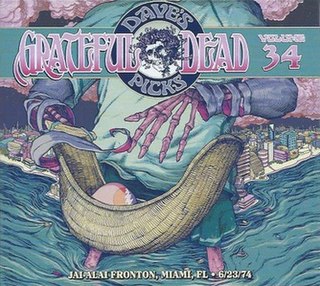 Dave's Picks Volume 34 is a three-CD live album by the rock band the Grateful Dead. It contains the complete concert recorded on June 23, 1974, at the Jai-Alai Fronton in Miami, Florida. It also includes a fourth, bonus disc recorded at the same venue the previous night. It was released on May 1, 2020, in a limited edition of 22,000 copies.