A string orchestra is an orchestra consisting solely of a string section made up of the bowed strings used in Western Classical music. The instruments of such an orchestra are most often the following: the violin, which is divided into first and second violin players (each usually playing different parts), the viola, the cello, and usually, but not always, the double bass.

The repertoire includes several works by Mozart (including Eine kleine Nachtmusik ), William Boyce (his eight symphonies are for strings only), and Haydn which dispense with the baroque basso continuo. Some of these works are problematic when it comes to deciding whether they are for orchestra or string quartet. Particularly in Haydn's early works it is argued that the inversions of harmony from the occasional crossings of the bass and viola line imply a double bass; the question is not settled, however. 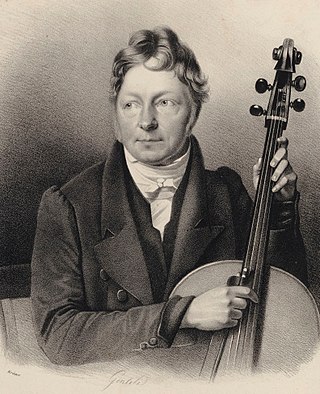 Zdeněk Lukáš was a prolific Czech composer who authored over 330 works. He graduated from a teachers' college and worked as a teacher from 1953 to 1963. He was a musical editor and program director at the National Broadcasting Company in Pilsen and conducted the Česká píseň, a choir in Pilsen. 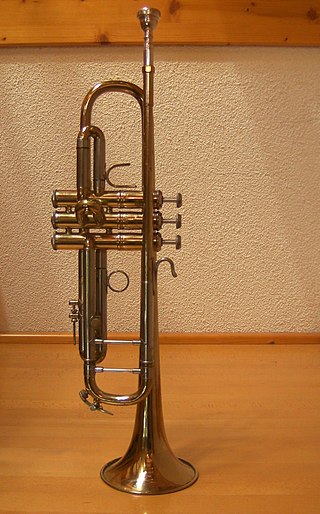 In music, a duodecet—sometimes duodectet, or duodecimette—is a composition which requires twelve musicians for a performance, or a musical group that consists of twelve people. In jazz, such a group of twelve players is sometimes called a "twelvetet". The corresponding German word is Duodezett. The French equivalent form, douzetuor, is virtually unknown. Unlike some other musical ensembles such as the string quartet, there is no established or standard set of instruments in a duodecet.