Thryallis undatus is a species of beetle in the family Cerambycidae. It was described by Chevrolat in 1834. [1] 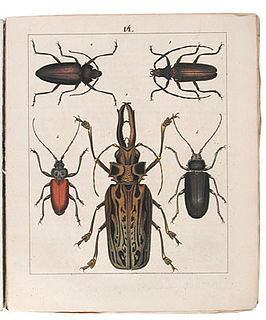 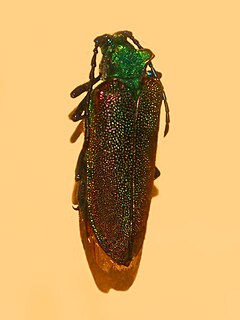 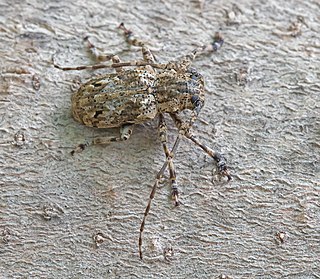