It is based on the 1883 novel Treasure Island by Robert Louis Stevenson, setting the story in Italy and in space in the year 2300.

The series was produced by RAI (Radiotelevisione Italiana) and directed by Antonio Margheriti under the pen name Anthony M. Dawson. It is the biggest sci-fi production of Italian television.

The miniseries of 5 episodes of 100 min was originally aired in Italy from November 19, 1987, on RAI Due channel. It was also adapted as a 120 min film. The miniseries is also known as Space Island (UK and Norway, USA on VHS) and Der Schatz im All (Germany). 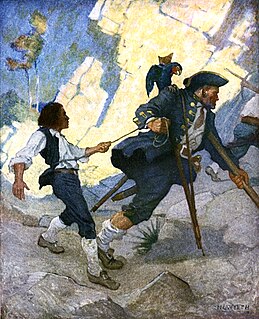 Long John Silver is a fictional character and the main antagonist in the novel Treasure Island (1883) by Robert Louis Stevenson. The most colourful and complex character in the book, he continues to appear in popular culture. His missing leg and parrot, in particular, have greatly contributed to the image of the pirate in popular culture. 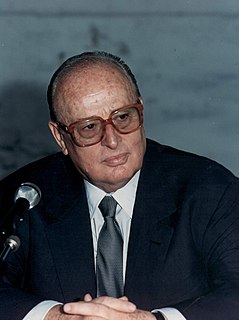 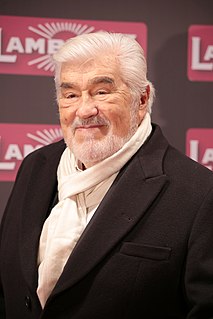 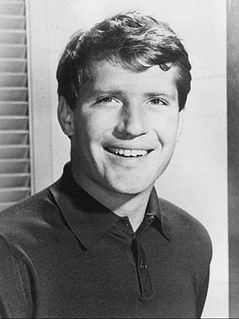 Christopher Connelly was an American actor, best known for his role as Norman Harrington in the successful prime time ABC soap opera Peyton Place. He stayed with the series during its entire five-year run, from 1964 to 1969. 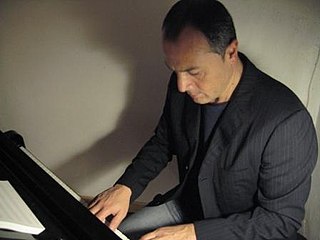 Andrea Ridolfi is an Italian musician, composer and orchestra director.

Tullio Altamura is an Italian actor, best known for his roles in spaghetti westerns and action films in the 1960s. 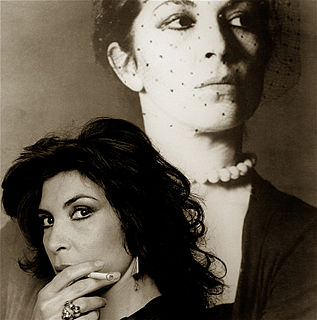 Ida Di Benedetto is an Italian actress and film producer. 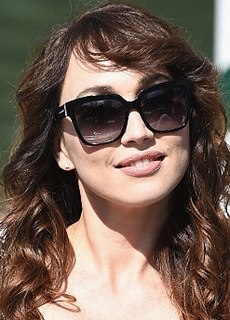 Chiara Francini is an Italian actress.

Enzo Monteleone is an Italian film director and screenwriter.

Marzia Tedeschi is an Italian actress, who mainly stars in Italian and German films, TV shows and plays. She lives in Berlin.

Andrea Roncato is an Italian actor, comedian and television personality. 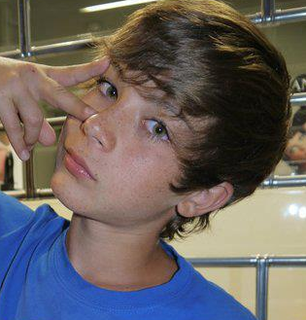 Federico Russo is an Italian actor.

Alberto Negrin is an Italian film director and screenwriter, known for his historical, nostalgic and political films.

The Name of the Rose is a historical drama television miniseries created and directed by Giacomo Battiato for RAI. It is based on the 1980 international bestseller novel of the same name by Umberto Eco. The series stars John Turturro as William of Baskerville and Rupert Everett as Bernard Gui. It was co-produced by Italian production companies 11 Marzo Film and Palomar, and distributed internationally by the Tele München Group.

Francesco Vairano is an Italian actor and voice actor.

This is a list of Italian television related events from 1959.

This is a list of Italian television related events from 1987.