University of Colorado Denver School of Dental Medicine is currently accredited by ADA. [2]

The Henry M. Goldman School of Dental Medicine is the dental school at Boston University. Its curriculum is noted for the Applied Professional Experience (APEX) Program, which gives students practical experience at a dental practice as part of clinical training. GSDM is also noted for its student and faculty research and is ranked highly in the nation. The School has about 800 students in predoctoral and postdoctoral programs. 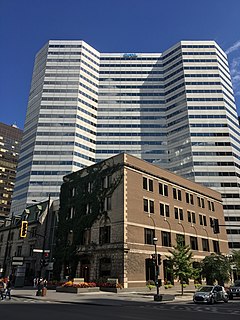 Dentistry throughout the world is practiced differently, and training in dentistry varies as well.

The Melbourne Dental School is one of the graduate schools of the University of Melbourne. In addition to the 4-year graduate dental program the Doctor of Dental Surgery, Melbourne offers speciality training programs combined with the Doctor of Clinical Dentistry degree, advanced training programs, and research degrees including M.Sc. and Ph.D. programs. According to the QS World Rankings, it is the highest ranking Dental School in Australia and often ranks amongst the top 25 in the world.

Louisiana State University School of Dentistry is a school of dentistry located in the United States city of New Orleans. 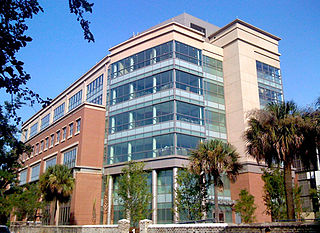 The School of Dentistry is a dental school within Meharry Medical College located in the United States city of Nashville. The school is one of the dental schools in the state of Tennessee. 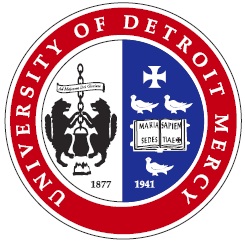 The University of Iowa College of Dentistry is the dental school of the University of Iowa. It is located in Iowa City, Iowa, United States. It is the only dental school in Iowa and is one of only two dental colleges in the United States to offer all the American Dental Association (ADA) accredited dental specialty training programs. It is consistently rated as a top dental school in the country with strong clinical training and research exposure for dental students. Several Iowa alumni serve in leadership positions in academics and in organized dentistry.

Small Smiles Dental Centers was a privately owned US chain of dental clinics focused on serving children from low-income families. As of March 2014 Small Smiles had 53 offices, and it stated that it served hundreds of thousands of children annually. The parent company, Church Street Health Management (CSHM), has its headquarters in Suite 520 of the Castner-Knott Building in Nashville, Tennessee. As of 2010 Church Street was the largest dental management company in the United States, and for a period it was the largest dental chain for children in the United States.