She was born in Salisbury in Wiltshire, where she grew up. She attended Avon Valley College in Durrington, Wiltshire. [2]

She was a presenter on BBC Radio 1 [3] from 1993, after working as a production assistant on the Simon Bates mid-morning show. Firstly, she sat in for Mark Goodier for one week in February 1993 before taking over the Friday Rock Show from Tommy Vance in April that year [4] as well as the 1-4 AM overnight slot on Sunday nights/Monday mornings. Following Dave Lee Travis's departure in August 1993, she took over the Saturday mid-morning show, (with Nicky Campbell presenting the show on Sundays). Danny Baker took the show in October 1993.

Her Rock Show moved to Sunday afternoon in October 1993, following the restructuring of the station by new controller Matthew Bannister, but it then moved to Sunday Evening just 7 months later in May 1994. She was added to the presenting roster of BBC television music programme Top of the Pops in September 1994 but presented only two episodes before being replaced by Lisa I'Anson.

Sturgess moved to the weekday overnight slot in 1996 and remained there until leaving Radio 1 in July 1997.

She joined London's Xfm when it launched as a full-time station in September 1997 and left in 2007. As well as hosting her own evening show, she filled in for Karl Pilkington on Ricky Gervais and Stephen Merchant's XFM radio show.

In June 2008, she joined the line-up of the new NME Radio, presenting the breakfast show and her Saturday afternoon show. She is also a continuity announcer for Sky One and Sky Movies. 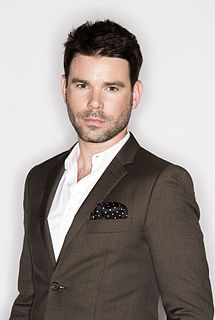 NRJ is a private French radio station created by Jean-Paul Baudecroux and Max Guazzini in June 1981, and was widely popularized thanks to its godmother singer Dalida, who prevented it from closing in 1984. Today radio belongs to the NRJ Group and is the founding station of NRJ International.

Alexander Norman Charles Lester is a British broadcaster. He presented the weekday overnight/early-morning programme on BBC Radio 2 from 1992 until 2014. From October 2014 until January 2017, he presented the midnight to 3 am programme every Friday, Saturday and Sunday. He also temporarily replaced Russell Brand on Saturday evenings in late 2008, between 9 and 11 pm, following Brand's resignation over his infamous prank calls row.

Robert Brinley Joseph Harris, popularly known as "Whispering Bob" Harris, is an English music presenter known for being a host of the BBC2 music programme The Old Grey Whistle Test, and as a co-founder of the listings magazine Time Out.

GCap Media was a British commercial radio company formed from the merger of the Capital Radio Group and GWR Group. The merger was completed in May 2005. It was listed on the London Stock Exchange and was a constituent of the FTSE 250 Index. On 31 March 2008 the company agreed a takeover by Global Radio for £375 million. This was completed on 6 June 2008, and the company became a wholly owned subsidiary of Global Radio. 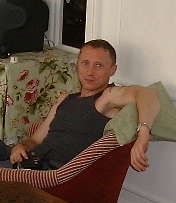 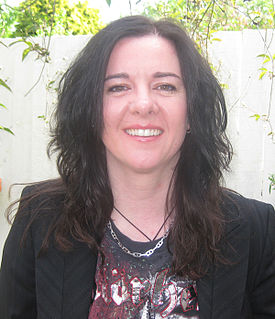