The Denmark national speedway were a major force throughout the 1980s, winning a record 6 world titles in a row, between 1983 and 1988. They are currently one of the best teams in the world. Key riding members of the title wins include Hans Nielsen, who holds the record for most world cup wins by an individual rider with 11 wins (Nielsen won a total of 22 Individual, Pairs and Team World Championships), Tommy Knudsen (8 wins), Erik Gundersen (7 wins), Jan O. Pedersen (4 wins), Ole Olsen and Finn Thomsen (both 3 wins).

Denmark are the current (2014) Speedway World Cup Champions having won their record 15th title on 2 August at the Polonia Bydgoszcz Stadium in Bydgoszcz, Poland. 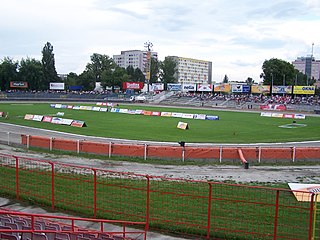 Polonia Stadium is a multi-purpose stadium in Bydgoszcz, Poland. It is currently used mostly for speedway matches but also for association football and is the home stadium of Polonia Bydgoszcz. The stadium has a capacity of 20,000 people and was opened in 1924 by president Stanisław Wojciechowski. 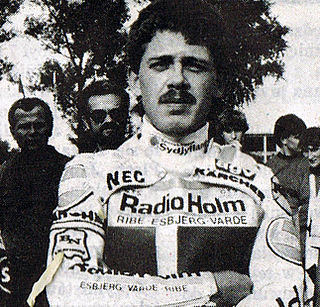 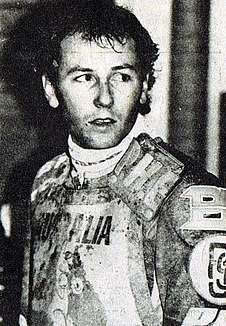 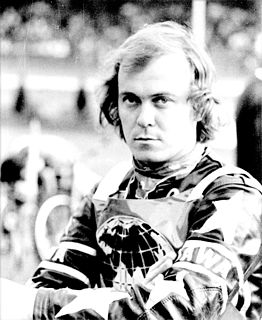 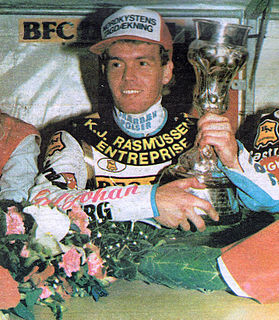