The Hackney Empire is a theatre on Mare Street, in the London Borough of Hackney, built in 1901 as a music hall.

Hackney Empire is a grade II* listed building. The theatre was built as a music hall in 1901, designed by the architect Frank Matcham.

ATV bought the theatre to use as studios in the mid-1950s, and shows such as Take Your Pick and Oh, Boy! were broadcast live. Certain episodes of Opportunity Knocks were also filmed at the theatre. Some scenes from Emergency – Ward 10 were also filmed there. From 1963 to 1984, the theatre was used by the Mecca Organisation as a bingo hall.

In 1984, Mecca found the building too expensive to maintain as a bingo hall, and it was offered to C.A.S.T., a satirical touring theatre group, headed by Claire and Roland Muldoon, as a London base. They also mounted successful variety nights headlined by a new breed of alternative comedy acts, such as Ben Elton, Dawn French, and Jennifer Saunders.

The theatre was threatened with demolition, and in 1986, actor-manager Roland Muldoon mounted a campaign to acquire the freehold and to re-open the Hackney Empire as a permanent performance space; allowing the theatre to return to theatrical use for its 85th anniversary.

Muldoon retired in 2005 and was replaced by Simon Thomsett as chief executive.

On 24 September 2009, it was announced that the theatre would close temporarily following its 2009 pantomime to allow a "period of reflection" to consider its future direction and financial position. [1]

In 2001, the Empire closed for a £17m refurbishment project designed by Tim Ronalds Architects with Carr and Angier acting as theatre consultants. [2] It was reopened in 2004. The restoration included the addition of a 60-seat orchestra pit to make the Empire suitable for opera performances by companies such as English Touring Opera, the addition of a flytower with provision for counterweight flying and a reduction of the stage rake from 1 in 24 to 1 in 30. Among other new facilities were a studio theatre and educational and hospitality facilities, and greatly improved dressing rooms.

Additionally, the Marie Lloyd public house was incorporated into the new extension. In addition to Muldoon, the comedian Griff Rhys Jones led the restoration appeal, with a large donation coming from local businessman Alan Sugar. It has produced an enormously successful and highly regarded panto since 1988. The John Bishop Show was presented and recorded at the Hackney Empire, and aired on BBC One from 30 May 2015 to 18 July 2015. [3] Since 2014, the British Soap Awards have also been filmed at the Hackney Empire.

The nearest Tube station, Bethnal Green on the central line, is over a mile away. 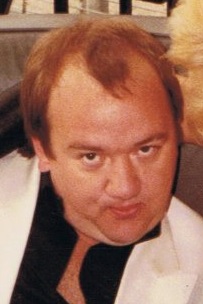 Melvin Kenneth Smith was an English comedian and film director. Smith worked on the sketch comedy shows Not the Nine O'Clock News and Alas Smith and Jones with his comedy partner, Griff Rhys Jones. Smith and Jones founded Talkback, which grew to be one of the UK's largest producers of television comedy and light entertainment programming. 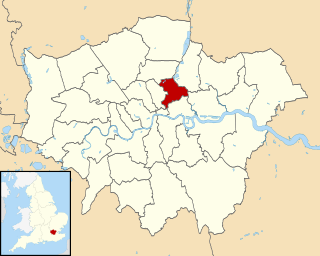 The London Borough of Hackney is a London borough in Inner London. The historical and administrative heart of Hackney is Mare Street, which lies 5 miles (8 km) north-east of Charing Cross. The borough is named after Hackney, its principal district. Southern and eastern parts of the borough are popularly regarded as being part of east London, with the northwest belonging to north London.

Shoreditch is a district in the East End of London, forming the southern part of the London Borough of Hackney, with neighbouring parts of Tower Hamlets sometimes also perceived as a part of the area. 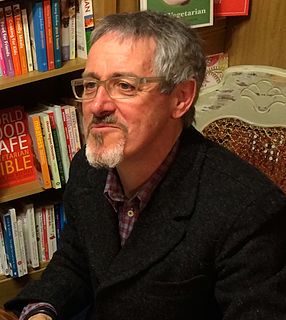 Griffith Rhys Jones is a Welsh comedian, writer, actor, and television presenter. He starred in a number of television series with his comedy partner, Mel Smith.

Rhys or Rhŷs is a popular Welsh given name, which is famous in Welsh history and also used as a surname. It originates from Deheubarth, an old region of South West Wales, with famous Kings such as Rhys ap Tewdwr. 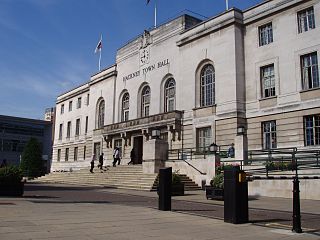 Hackney Central is a sub-district of Hackney in the London Borough of Hackney in London, England and is four miles (6.4 km) northeast of Charing Cross. 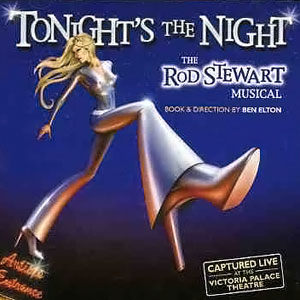 Tonight's the Night is a "compilation musical" by comedian Ben Elton, based on the music of Rod Stewart. It opened in October 2003 at the Victoria Palace Theatre, and ran for just over a year. This production follows Elton's previous effort with We Will Rock You (musical)

Sir Alexander Morris Carr-Saunders, was an English biologist, eugenicist, sociologist, academic, and academic administrator. He was Director of the London School of Economics from 1937 to 1957. 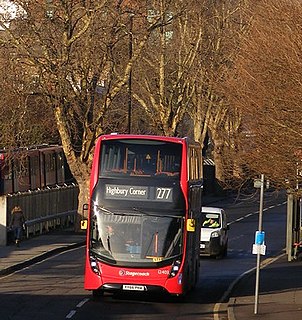 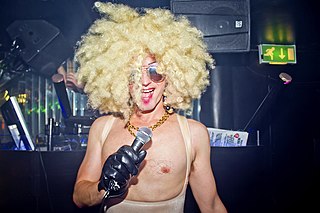 Jonny Woo is a British comedian, actor and drag queen. He co-owns The Glory, an East London pub in which he regularly performs. 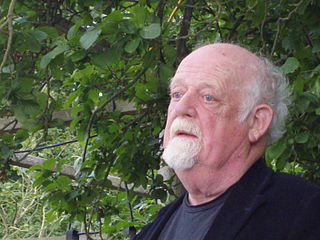 Roland Muldoon was born, in between air-raid warnings, in 1941 in Weybridge, Surrey. He left school in 1956 and worked in various jobs, ranging from City clerk to labourer, Brixham fish sorter to chainman on the new Victoria line. He studied Stage Management at the Bristol Old Vic Theatre School. It was in this city that he teamed up with life-time partner/wife, Claire.

Mare Street is a street in the London Borough of Hackney. It has existed since the 15th century, when it was one of the first roads at the centre of the parish. It was then known as Merestret. The word mere was either the Old English mǣre meaning a boundary — referring to the boundary with the parish of Stepney — or mere, a large pond which was fed by Hackney Brook.

The NATYS: New Acts of The Year Showcase, previously known as The Hackney Empire New Act of the Year, is an annual industry showcase that promotes new waves of emerging Comedy and Variety acts. It ran at the Hackney Empire Theatre from 1988 until 2010., when it went on the road, playing the Barbican Theatre, Stratford Circus, Bloomsbury Theatre and Leicester Square Theatre.

The former Carlton Cinema is an Art deco Grade II* listed building, located at 161–169 Essex Road, Islington, London. It was completed in 1930 as a cine-variety theatre with a capacity of 2226 seats.