Jared Francis Harris (born 24 August 1961) is an English actor. [1] His roles include Lane Pryce in the AMC television drama series Mad Men , for which he was nominated for the Primetime Emmy Award for Outstanding Supporting Actor in a Drama Series; David Robert Jones in the science fiction series Fringe ; King George VI in the historical drama series The Crown ; Anderson Dawes on the science fiction series The Expanse ; Captain Francis Crozier in the AMC series The Terror ; and Valery Legasov in the HBO miniseries Chernobyl , for which he won the British Academy Television Award for Best Actor and was nominated for the 2019 Primetime Emmy Award for Outstanding Lead Actor in a Limited Series or Movie . [2] He has also had significant supporting roles in films such as Mr. Deeds (2002), The Curious Case of Benjamin Button (2008), Sherlock Holmes: A Game of Shadows (2011), Lincoln (2012), and Allied (2016). In 2021, he took the role of Hari Seldon, a leading character in the Apple TV+ science fiction series Foundation .

Harris was educated at Ladycross School, a former preparatory boarding independent school in the coastal town of Seaford in East Sussex, as were his brothers Jamie and Damian. He says, "They were famous for discipline, with cold showers every morning", and that "You were never known by your first name there. You were either called by your number, or your last name. Since there were three of us, Damian was 'Harris Ma' for major. I was 'Harris Mi' for minor, and Jamie was 'Harris Minimus,' being the youngest and the smallest". [5] He then attended Downside School, a Catholic boarding independent school in the village of Stratton-on-the-Fosse (near the market town of Shepton Mallet) in Somerset, in South West England. [5] He went on to Duke University in the U.S., graduating in 1984 with an MFA in drama, then returned to England to train as an actor at the Central School of Speech and Drama, graduating in 1989. [6]

Harris began his film career directing Darkmoor (1983), an unfinished feature-length film for Duke University's Freewater Films. His first film appearance as an actor was in The Rachel Papers (1989). He played the role of the aged Will Robinson in the movie adaptation of the television series Lost in Space . Harris played Dr. Charles Ashford in Resident Evil: Apocalypse , Benmont Tench in Jim Jarmusch's Dead Man , and Kenneth Branagh's character's doppelgänger in How to Kill Your Neighbor's Dog .

Other notable roles include King Henry VIII in the 2003 film adaptation of the novel The Other Boleyn Girl . He also portrayed Andy Warhol in I Shot Andy Warhol and John Lennon in the television movie Two of Us (2000). He played Vladimir in the black comedy drama film Happiness (1998), written and directed by Todd Solondz. He played the gruff Captain Anderson in the BBC2 adaptation of To the Ends of the Earth ; Mac McGrath in the movie Mr. Deeds ; Eamon Quinn on the FX series The Riches ; and David Robert Jones on Fringe . One of his more recent film roles was Ulysses S. Grant in the Steven Spielberg-directed Lincoln . [7] He played Lane Pryce in Mad Men from 2009 until 2012 and returned to the series to direct the 11th episode of season 7, which aired in 2015.

His portrayal of King George VI in the first season of The Crown received praise from critic Matt Zoller Seitz, who stated that despite the series' large ensemble, "Harris still manages to communicate the character’s understated sensitivity and awareness of his circumscribed role in England’s drama so poignantly that one can’t help being moved by the performance". [8]

He played Captain Francis Crozier in the 2018 series The Terror , based on the Dan Simmons novel of the same name that provided a fictional account of the fate of Franklin's lost expedition. In November 2018, Harris was one of the first recipients of the Royal Canadian Geographical Society's Louie Kamookak Medal, awarded "for making Canada's geography better known to Canadians and to the world", for his portrayal of Captain Crozier. Harris said that he was "gratified" that the series inspired curiosity about the real expedition, remarking, "It’s sort of fitting that history will recall that it was the RCGS that first recognized The Terror, and that we as the recipients walked in the footsteps of Louie Kamookak." [9]

In 2019, Harris played Valery Legasov in the acclaimed miniseries Chernobyl, which revolves around the Chernobyl disaster of 1986 and the cleanup efforts that followed. [10] For that role he won the British Academy Television Award for Best Actor and was nominated for the Primetime Emmy Award for Outstanding Lead Actor in a Limited Series or Movie and Golden Globe Award for Best Actor – Miniseries or Television Film. The series was produced by HBO in the United States and Sky UK in the United Kingdom.

In March 2019, Harris joined Jared Leto in Sony's Spider-Man spinoff Morbius . [11] He plays the developer of psychohistory Hari Seldon in the Foundation television series produced for Apple TV+ which premiered in September 2021. [12] In March 2021, Harris was announced to have joined the cast of the biographical drama film Rothko , directed by Sam Taylor-Johnson. [13]

Harris married Jacqueline Goldenberg in 1989 and they divorced three years later. [14] On 16 July 2005 Harris married actress Emilia Fox, [15] the daughter of actors Edward Fox and Joanna David, and filed for divorce in January 2009; [16] the divorce was finalised in June 2010. 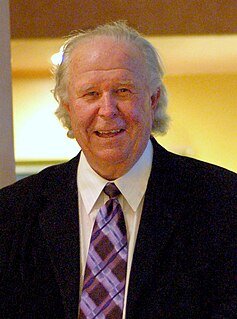 Craig Mazin is an American screenwriter and film director. He is best known for creating the five-part miniseries Chernobyl, based on the nuclear disaster of the same name in 1986. His work earned him two Primetime Emmy Awards, including Outstanding Writing for a Limited Series, Movie, or Dramatic Special and Outstanding Limited Series. 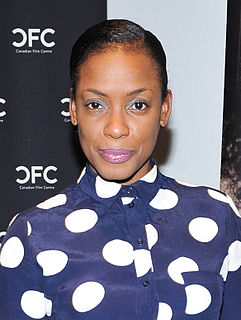 Walton Sanders Goggins Jr. is an American actor. He has starred in supporting roles in television series, including Sons of Anarchy,The Shield, Justified, Vice Principals, The Righteous Gemstones and Invincible. He also starred in films, including Lincoln, Predators, Django Unchained, The Hateful Eight, Maze Runner: The Death Cure, Tomb Raider, and Ant-Man and the Wasp. 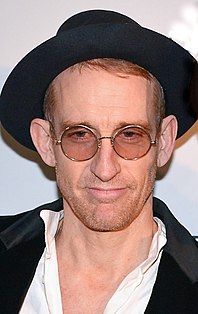 Bo Johan Renck is a Swedish director of music videos, TV and film. He was originally a singer-songwriter from 1991 to 2001, using the moniker Stakka Bo, and had an international hit with his single "Here We Go" in 1993. Renck later became a music-video and television director, winning an Emmy Award in 2019 for his work on the mini-series Chernobyl. 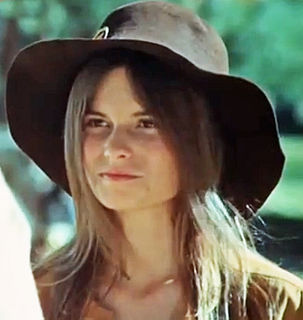 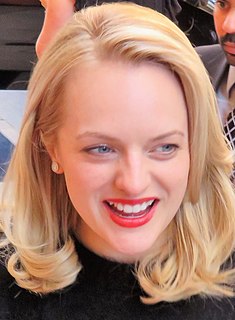 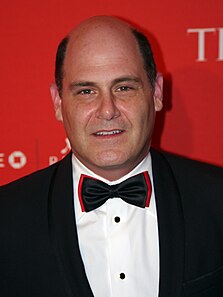 Valery Alekseyevich Legasov was a Soviet inorganic chemist and a member of the Academy of Sciences of the USSR. He is now mainly remembered for his work as the chief of the commission investigating the Chernobyl disaster.

John M. Slattery Jr. is an American actor and director widely known for his role as Roger Sterling Jr. in the AMC drama series Mad Men (2007–15), for which he was nominated four times for the Primetime Emmy Award for Outstanding Supporting Actor in a Drama Series.

The 60th Primetime Emmy Awards were held on Sunday, September 21, 2008, at the newly opened Nokia Theatre in Los Angeles, California to honor the best in U.S. prime time television. The ceremony was hosted by Tom Bergeron, Heidi Klum, Howie Mandel, Jeff Probst, and Ryan Seacrest and televised in the United States on ABC. 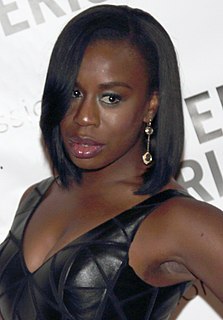 Brett Goldstein is an English actor, comedian, and writer. He is best known for writing and starring in the Apple TV+ sports comedy series Ted Lasso (2020–present), for which he received the Primetime Emmy Award for Outstanding Supporting Actor in a Comedy Series.

Chernobyl is a 2019 historical drama television miniseries that revolves around the Chernobyl disaster of 1986 and the cleanup efforts that followed. The series was created and written by Craig Mazin and directed by Johan Renck. It features an ensemble cast led by Jared Harris, Stellan Skarsgård, Emily Watson and Paul Ritter. The series was produced by HBO in the United States and Sky UK in the United Kingdom.

Adam Matthew Nagaitis is a British actor best known for his roles as Caulker's Mate Cornelius Hickey in the AMC television series The Terror and firefighter Vasily Ignatenko in the HBO miniseries Chernobyl. Nagaitis is a graduate of the Stella Adler Conservatory and the Royal Academy of Dramatic Art.

Odile Dicks-Mireaux is a British costume designer. Her work include productions for both cinema like the Academy Award-nominated films An Education (2009) and Brooklyn (2015) and television like the BBC One drama The Lost Prince and the HBO miniseries Chernobyl (2019), receiving an Emmy Award for the former and a BAFTA Craft Award for the latter.