The Maltese Third Division (also known as the BOV Third Division due to sponsorship reasons) was the lowest league level in Maltese football until 2020 when it was merged with the Maltese Second Division to create the National Amateur League.

Because it is the lowest level in the Maltese Football League, there is no formal relegation from the league. However, the two lowest placed teams have to reapply to take part the following season.

For the 2007-08 season, Mtarfa F.C. replaced Ta' Xbiex after their league application was turned down, mainly due to their poor performances over a number of years. New teams can also apply to join the competition. Season 2009-10 saw Swieqi United F.C. joining, and they were followed by Marsascala F.C. in 2010-11.

On January 13, 2011, the Malta Football Association decided to reform the league to 14 teams as from season 2011-12, with the top 3 teams being promoted to the Second Division. [1]

For season 2015-16, the matches were played at the Charles Abela Memorial Stadium in Mosta, Luxol St. Andrews ground in Pembroke and Sirens F.C. ground in San Pawl il-Baħar. 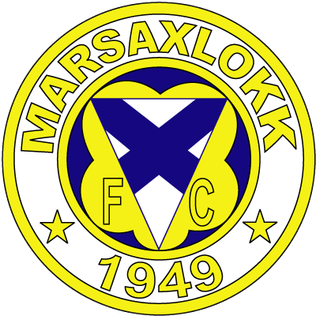 Marsaxlokk Football Club is a Maltese football club from the town of Marsaxlokk, which currently plays in the BOV Challenge League. The club was founded in 1949. Marsaxlokk won the Maltese Premier League title for the first time in their history, after finishing as league champions for the 2006–07 season. Marsaxlokk has its headquarters at Triq il-Kavalleriza, Mxlokk redoubt. 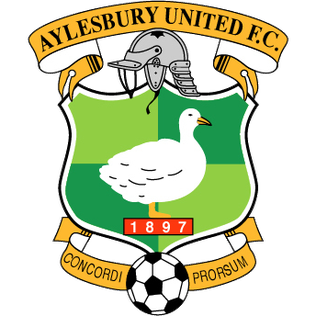 Aylesbury United Football Club is a football club based in Chesham, Buckinghamshire, England. They are currently members of Division One Central of the Southern League and play at Chesham United's Meadow ground, having been evicted from their Buckingham Road ground in 2006. They are nicknamed the Ducks due to the Aylesbury duck. 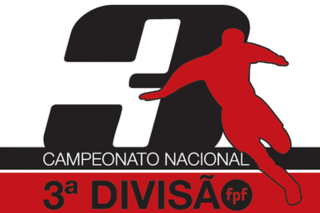 The Terceira Divisão Portuguesa was a football league in Portugal, situated at the fourth level of the Portuguese football league system. The Third Division was initially the third level of the Portuguese pyramid but with the creation of the Segunda Liga in 1990–91, it became the fourth level. The competition merged with the Segunda Divisão at the end of the 2012–13 to form a new enlarged third-level league, the Campeonato Nacional de Seniores.

Merthyr Town Football Club is a Welsh semi-professional football club based in Merthyr Tydfil, currently playing in the Southern League Premier Division South, in the seventh tier of the English football league system.

Cheshunt Football Club is a football club based in Cheshunt, Hertfordshire, England. They are currently members of the Isthmian League Premier Division and play at Theobalds Lane. 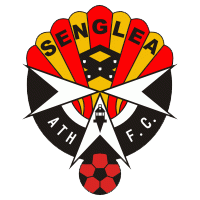 Senglea Athletic Football Club is a professional Maltese football club based in Senglea. Founded in 1943, the club currently plays in the Maltese Premier League.