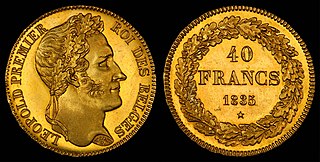 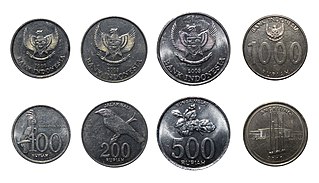 Indonesian rupiah coinage was first issued in 1951 and 1952, a year or so later than the first Indonesian rupiah banknotes printed following the peace treaty with The Netherlands, agreed in November 1949. Although revolutionary currency had been issued in by the provisional Republic of Indonesia between the declaration of independent on 17 August 1945 and 1949, it had all been formed of paper, metal being far too scarce for the internationally isolated government to use as currency.

The 2 øre coin was made during the German occupation of Denmark between 1941 and 1945, and then by the Danish government in 1947. It was first minted in aluminum, and then from 1942 to 1947 in zinc. The aluminum 2 øre is identical to the zinc variety, although the latter is a little heavier in weight.