The twenty-five cent was a coin worth a quarter of decimal Dutch guilder. It was used from the decimalisation of the currency in 1817 until the Netherlands adopted the euro as sole currency in 2002. The last minting was in 2002. The coin was the third-smallest denomination of the guilder when the currency was withdrawn, and the largest of a value less than one guilder. 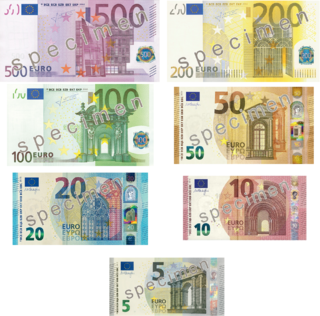 From 1948 onwards, the coin was minted using nickel. Its last design originated from 1980, with Queen Beatrix as the monarch on its obverse.

It was nicknamed the kwartje. The nickname came from the Dutch word for a quarter (kwart), and the diminutive suffix -je (similar to the English -ie).

Versions during the kingdom of the Netherlands 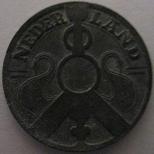 The Philippine fifty centavo coin (50¢) was a denomination of Philippine currency. It was minted from 1880 until 2000 when it was demonetized.