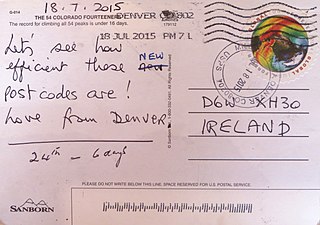 Postal codes in Taiwan is a system of three + three digits used by Chunghwa Post. There are 368 sets of three-digit codes for townships, county-administered cities, and districts in Taiwan. 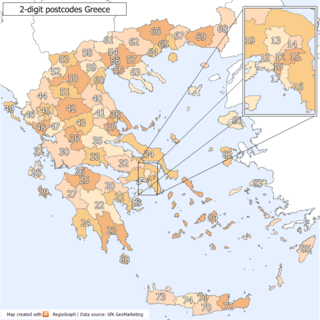 According to the Territorial Administrative Division the cantons of Costa Rica are subdivided into 488 districts (distritos), each of which has a unique five digit postal code.