Four-digit postal codes were first introduced in Romania in 1974. Beginning with 1 May 2003, postal codes have six digits, and represent addresses to the street level in major cities (those with population over 50,000). The digits represent (from left to right) the postal area; the county; the city/commune; the last three, depending on the size of the city/commune, represent the commune/city, the street, or the house/building.

The Big Number Change addressed various issues with the telephone dialling plan in the United Kingdom, during the late-1990s and early-2000s.

020 is the national dialling code for London in the United Kingdom. All subscriber numbers within the area code consist of eight digits and it has capacity for approaching 100 million telephone numbers. The code is used at 170 telephone exchanges in and around Greater London as part of the largest linked numbering scheme in the United Kingdom. In common with all other British area codes the initial '0' is a trunk prefix that is not required when dialling London from abroad. 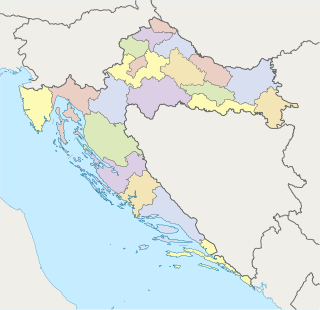