Roddy McKenzie (born 31 July 1945) is a former professional footballer, who played as goalkeeper for Airdrieonians, Hibernian and Clydebank.

McKenzie was capped once by Northern Ireland, in a 1966–67 British Home Championship match against Wales. [1] He also played three times for the Northern Ireland under-23 team. [1] 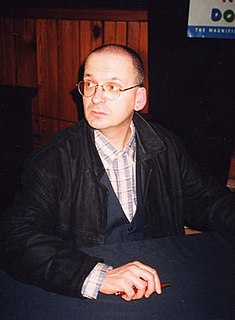 Roddy Doyle is an Irish novelist, dramatist and screenwriter. He is the author of eleven novels for adults, eight books for children, seven plays and screenplays, and dozens of short stories. Several of his books have been made into films, beginning with The Commitments in 1991. Doyle's work is set primarily in Ireland, especially working-class Dublin, and is notable for its heavy use of dialogue written in slang and Irish English dialect. Doyle was awarded the Booker Prize in 1993 for his novel Paddy Clarke Ha Ha Ha. 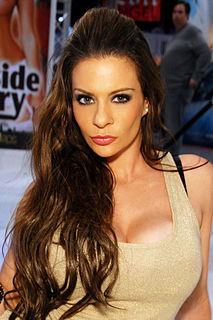 Linsey Dawn McKenzie is an English glamour model, pornographic performer, and television personality who made her topless modelling debut in the Sunday Sport tabloid newspaper on her 16th birthday in 1994. Known for her naturally large breasts, she went on to feature in a wide range of adult magazines, websites, broadcast media, and videos, including hardcore pornography productions after 2000.

Events from the year 1993 in Ireland.

Events from the year 1958 in Ireland. 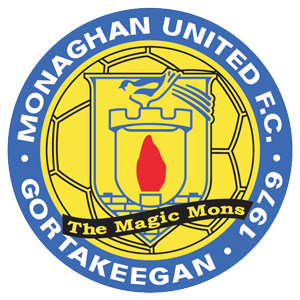 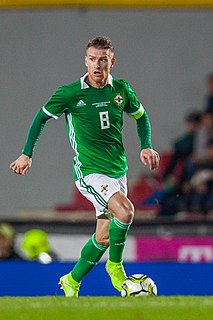 Steven Davis is a Northern Irish professional footballer who plays as a midfielder for Scottish Premiership club Rangers and is the captain of the Northern Ireland national team. Davis made his full international debut in 2005 and has since been capped 124 times at senior level to become the most capped player in Northern Ireland, scoring twelve goals. He captained his nation at UEFA Euro 2016.

Events from the year 1998 in the United Kingdom.

Patrick James McCourt is a Northern Irish former footballer who played as a winger.

Roderick McKenzie is a Scottish retired professional association footballer who played as goalkeeper. He is currently a coach at Thorniewood United in the Scottish Junior Football Association, West Region after leaving Queen of the South by mutual consent on 10 January 2012. 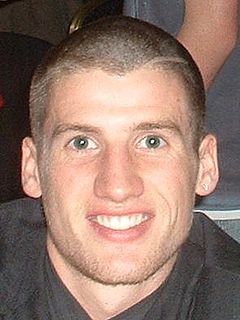 Roddy Hunter is a Scottish football striker who plays for Forth Wanderers in the Scottish Junior Football Association, West Region. He has previously played in the Scottish Football League First Division for Clyde.

Events from the year 1800 in Ireland.

Ewen James Andrew McKenzie is an Australian professional rugby union coach and a former international rugby player. He played for Australia's World Cup winning team in 1991 and earned 51 caps for the Wallabies during his test career. McKenzie was head coach of the Australian team from 2013 to 2014. He has coached in both southern and northern hemispheres, in Super Rugby for the Waratahs and Reds, and in France at Top 14 side Stade Français. During his playing days he was a prop and, in a representative career spanning from 1987 to 1997, he played nine seasons for the NSW Waratahs and two for the ACT Brumbies.

John Archie MacKenzie was a Scottish footballer who spent most of his career with Partick Thistle, where he was known as the "Firhill Flyer".

Roddy is a surname and a masculine given name, often a short form of Roderick.

James Ross McKenzie was a Scottish professional footballer who played as an outside-forward for various clubs in Scotland and England in the 1890s. 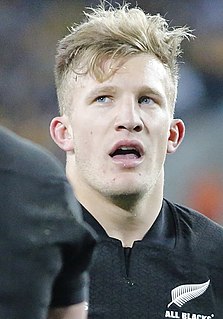 Kevin Deery is a Northern Irish football coach, manager and former footballer who is the current assistant manager of Derry City in the League of Ireland Premier Division.

Lalor Roddy is a Northern Irish actor, described by the Irish Times theater critic Fintan O'Toole as "surely the finest Irish actor of his generation".