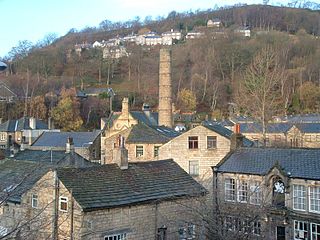 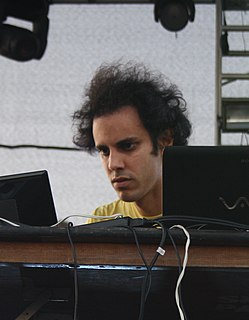 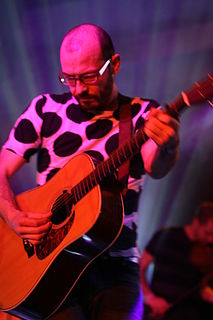 Tongue is a muscular organ in the mouth of most vertebrates. 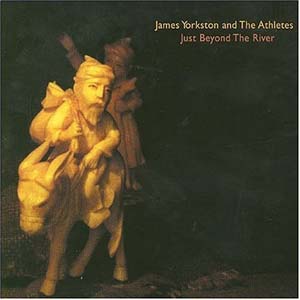 Mark Lesland Hebden is an English chess player who holds the title Grandmaster.

"Strings of Life" is a 1987 single by American electronic musician Derrick May, under the name Rhythim Is Rhythim. It is his most well-known song and considered a classic in both the house music and techno genres. May is credited with developing the futuristic variation that would be dubbed "techno". LA Weekly ranked the song at number-one in their list of "The 20 Best Dance Music Tracks in History" in 2015.