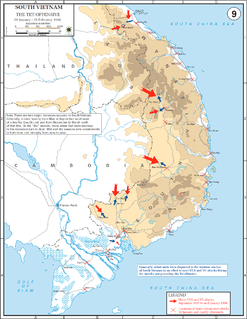 The Tet Offensive, or officially called The General Offensive and Uprising of Tet Mau Than 1968 was a major escalation and one of the largest military campaigns of the Vietnam War. It was launched on January 30, 1968 by forces of the Viet Cong (VC) and North Vietnamese People's Army of Vietnam (PAVN) against the forces of the South Vietnamese Army of the Republic of Vietnam (ARVN), the United States Armed Forces and their allies. It was a campaign of surprise attacks against military and civilian command and control centers throughout South Vietnam. The name of the offensive comes from the Tết holiday, the Vietnamese New Year, when the first major attacks took place. 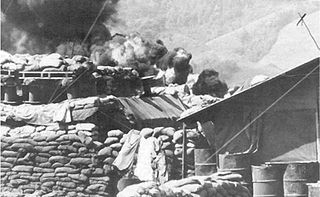 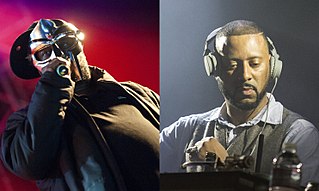 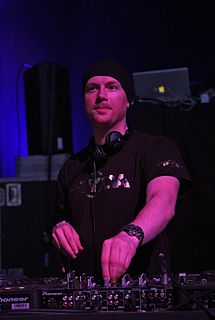 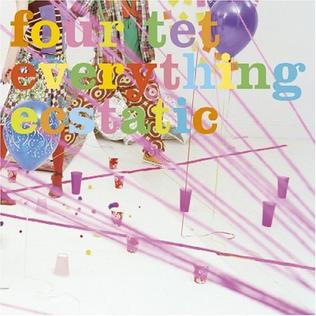 Paws is an EP released by Four Tet on 7 December 2001. It consists of remixes of works on his album Pause; the EP's name is a pun on the album's title.

Koushik Gosh is a Bengali-Canadian electronic musician from Dundas, Ontario. Koushik is signed to Stones Throw Records and has released a collection of singles and EPs from 2001–2005 on that label, Be With (2005), and the debut full length, Out my Window (2008). He has worked with Four Tet, Caribou, and remixed Madvillain. 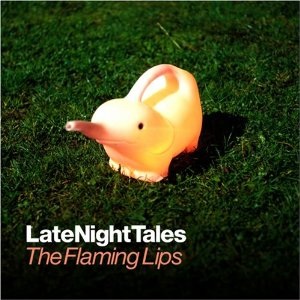 Late Night Tales: The Flaming Lips is a compilation album compiled by the members of The Flaming Lips, featuring songs by various artists. The album was released on March 7, 2005 and it features one new Flaming Lips recording, a cover of the White Stripes' "Seven Nation Army". 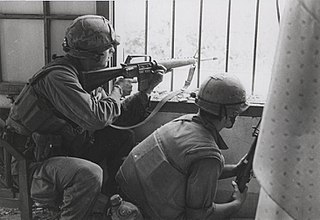 The Battle of Huế, also called the Siege of Huế, was a major military engagement in the Tết Offensive launched by North Vietnam and the Việt Cộng during the Vietnam War. After initially losing control of most of Huế and its surroundings, the combined South Vietnamese and American forces gradually recaptured the city over one month of intense fighting. The battle was one of the longest and bloodiest of the war, and the battle negatively affected American public perception of the war.

This is a list of the published works of the English writer and philologist J. R. R. Tolkien. 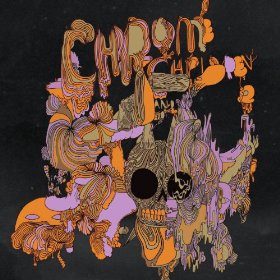 Chrome Children Vol. 2 is a follow-up to the 2006 album, Chrome Children. It is a co-production between Stones Throw Records and Adult Swim. It is available as a free downloadable EP on the Adult Swim website. It was also released in an unedited form on iTunes.

PHASE II of the Tet Offensive of 1968 was launched by the People's Army of Vietnam (PAVN) and Viet Cong (VC) against targets throughout South Vietnam, including Saigon from 29 April to 30 May 1968. The May Offensive was considered much bloodier than the initial phase of the Tet Offensive. US casualties across South Vietnam were 2,169 killed for the entire month of May making it the deadliest month of the entire Vietnam War for U.S. forces, while South Vietnamese losses were 2,054 killed. PAVN/VC losses exceeded 24,000 killed and over 2,000 captured. The May Offensive was a costly defeat for the PAVN/VC. 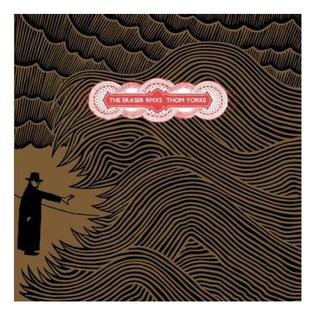 Operation Coburg was an Australian and New Zealand military action during the Vietnam War. The operation saw heavy fighting between the 1st Australian Task Force and North Vietnamese Army and Viet Cong forces during the wider fighting around Long Binh and Bien Hoa.

The 13th Field Artillery Regiment is a field artillery regiment of the United States Army first formed in 1916.

Late Night Tales: Jon Hopkins is a mix album compiled by English producer and musician Jon Hopkins, released on 2 March 2015 as part of the Late Night Tales series. The mix includes tracks from artists such as Darkstar, Teebs, Nils Frahm, Letherette and Four Tet. It also features an exclusive cover version of Yeasayer’s "I Remember".