The Joan Baez Lovesong Album is a 1976 compilation of Joan Baez songs. [4] Vanguard Records put it together as part of its Baez reissue series, after Baez left the label for A&M Records. [5] The album is a collection of love songs, including traditional and contemporary work, as well as an arrangement of E. E. Cummings' "All in Green My Love Went Riding" by Peter Schickele. The cover painting is by the painter and musician Eric Von Schmidt.

The New Rolling Stone Album Guide , from 2004, retained the 1983 guide's 3-star rating, writing that the album remains an "admirable" collection of Baez's early work. [4] Folk Review called the album "not quite so awful as it sounds," writing that a listener can "rediscover why Joan Baez was a leading folksinger a decade ago." [6] 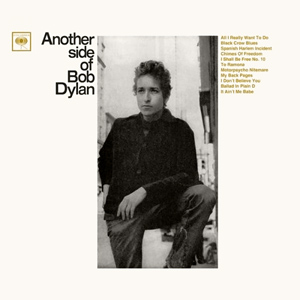 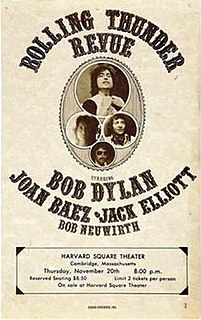 Baptism: A Journey Through Our Time was a 1968 album of poetry spoken and sung by Joan Baez. Composer-conductor Peter Schickele did the orchestration, as he had on Baez's previous albums Noël (1966) and Joan (1967).

Bob Dylan is an American singer-songwriter, author and visual artist. Widely regarded as one of the greatest songwriters of all time, Dylan has been a major figure in popular culture for more than 50 years. Much of his most celebrated work dates from the 1960s, when songs such as "Blowin' in the Wind" (1963) and "The Times They Are a-Changin'" (1964) became anthems for the civil rights and anti-war movements. His lyrics during this period incorporated a range of political, social, philosophical, and literary influences, defied pop music conventions and appealed to the burgeoning counterculture.

"Wild Mountain Thyme" is a Scottish/Irish folk song. The lyrics and melody are a variant of the song "The Braes of Balquhither" by Scottish poet Robert Tannahill (1774–1810) and Scottish composer Robert Archibald Smith (1780–1829), but were adapted by Belfast musician Francis McPeake (1885–1971) into "Wild Mountain Thyme" and first recorded by his family in the 1950s. 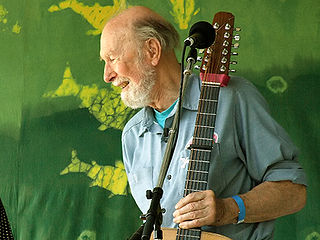 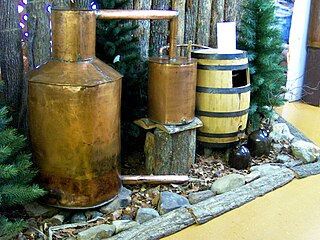