The Woodstock Music & Art Fair was a music festival held on a 600-acre (2.4 km²; 240 ha, 0.94 mi²) dairy farm in the rural town of Bethel, New York, from August 15 to August 18, 1969. Thirty-two acts performed during the sometimes rainy weekend in front of nearly half a million concertgoers. It is widely regarded as one of the greatest moments in popular music history and was listed on Rolling Stone 's "50 Moments That Changed the History of Rock and Roll". [1] [2]

The musical artists who performed at Woodstock and the songs that they played are listed below. [3]

The day opened at 1:20 p.m. and featured some of the event's psychedelic and guitar rock headliners.

Joe Cocker and the Grease Band

After Cocker's set, a thunderstorm disrupted the events for a few hours.

Country Joe and the Fish

This was just the band's second performance together. [13] Neil Young skipped most of the acoustic set (the exceptions being his compositions "Mr. Soul" and "Wonderin'") and joined Crosby, Stills and Nash during the electric set, but refused to be filmed. Young felt the filming was distracting both performers and audience from the music. As a result, Young's name was dropped in the concert film and on its soundtrack (though his name is included in Chip Monck's introduction of the band in the film). [14] Despite Young's refusal, footage does exist of him performing "Mr. Soul" and "Long Time Gone". The "Mr. Soul" performance can be found as an Easter egg on his The Archives Vol. 1 1963–1972 box set, [15] but because of Young's resistance to being filmed, during much of the performance the camera remains focused on Stills. The version of Young's "Sea of Madness" on the Woodstock soundtrack album was actually recorded at a Fillmore East concert, one month after the festival. According to legend, Stephen Stills demanded the replacement because the Woodstock version was substandard. [13] The original recording finally saw release on 2019's Woodstock – Back to the Garden: The Definitive 50th Anniversary Archive .

After being introduced as the Jimi Hendrix Experience, Hendrix corrected his temporary group's name to "Gypsy Sun and Rainbows, for short it's nothin' but a band of gypsies." Later during the set he introduced them as "Sky Church". The band performed with Hendrix just twice after Woodstock. [17]

Wait for Me is the third studio album by American blues artist Susan Tedeschi, released in 2002.

Great Guitars is an album by blues guitarist Joe Louis Walker. It was released in 1997 on the Polygram label as catalogue number 537141.

The Other Side is an album by the American go-go funk musician Chuck Brown and American singer Eva Cassidy. It was first released in 1992 by Brown's label Liaison records. The album comprises jazz, blues and soul standards and contains a mixture of solos and duets. It is the only studio album by Cassidy to have been released in her lifetime. 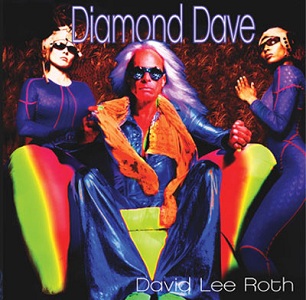 Diamond Dave is the sixth and most recent full-length studio album by David Lee Roth, vocalist of Van Halen. It was released in 2003 on Magna Carta.

The Paul Simon Anthology is the fourth greatest hits compilation album by American singer-songwriter Paul Simon, which was released in 1993. 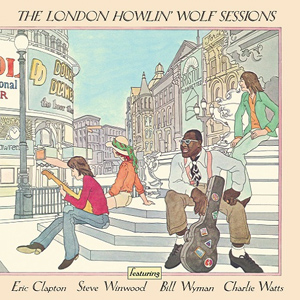 Drill a Hole in That Substrate and Tell Me What You See is an album by Jim White, released in 2004. The co-vocals on "Static on the Radio" are by Aimee Mann. 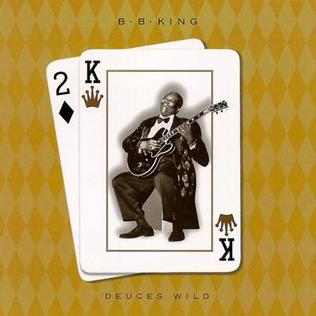 Deuces Wild is the thirty fifth studio album by B.B. King released on November 4, 1997. Every song on the album features a second famous musician. 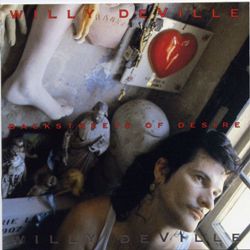 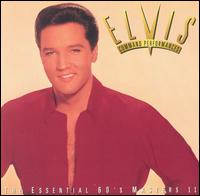 L.A. Midnight is the twentieth studio electric blues album by B.B. King released in 1972. It features two extended guitar jams with fellow guitarists Jesse Ed Davis and Joe Walsh. It also features Taj Mahal on harmonica and guitar.. "Can't You Hear Me Talking To You" also features Davis on guitar. 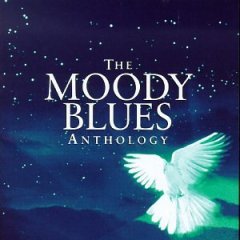 Anthology is a compilation album by the progressive rock band the Moody Blues. It was released on 20 October 1998 and nearly spans the band's entire career from 1965 to 1991. 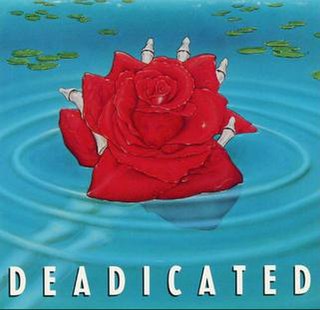 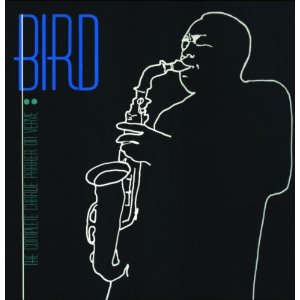 Bird: The Complete Charlie Parker on Verve is a 1990 box set by jazz musician Charlie Parker. It features every extant note Parker recorded for the Verve label as well as his appearances at Jazz at the Philharmonic. Parker recorded for Verve primarily in the last five years of his life, a period during which, besides playing with his famous quintet, he experimented with strings, Afro-Cuban jazz and mixed chorus. Among the albums produced during Parker’s Verve years were Bird & Diz, Charlie Parker with Strings, and Swedish Schnapps. 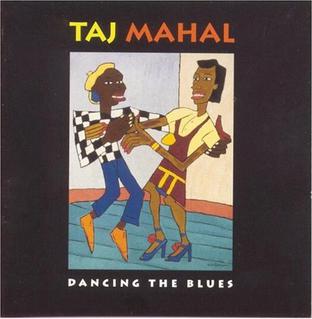 Dancing the Blues is an album by American blues artist Taj Mahal, released in 1993. 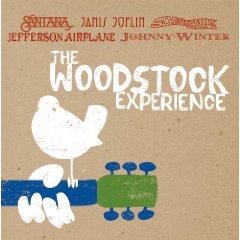 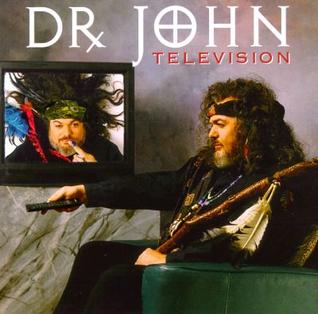 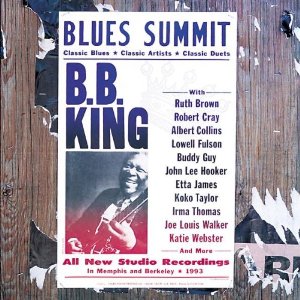 Blues Summit is the thirty-third studio album by B.B. King released in 1993 through the MCA label. The album reached peak positions of number 182 on the Billboard 200, and number 64 on Billboard's R&B Albums chart. The album won a Grammy Award in 1994 for Best Traditional Blues Album. 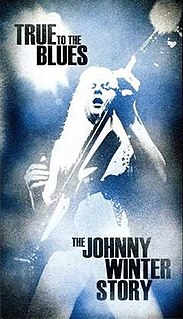 True to the Blues: The Johnny Winter Story is a compilation album by blues rock guitarist and singer Johnny Winter. Comprising four CDs, and packaged as a box set, it contains songs selected from numerous albums — some recorded in the studio and some live — released over a 43-year period, from 1968 to 2011, as well as several previously unreleased tracks. The box set also includes a 50-page booklet of essays and photos. It was released by Legacy Recordings on February 25, 2014. 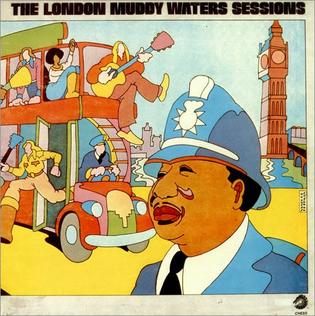 The London Muddy Waters Sessions is a studio album by Muddy Waters, released in 1972 on Chess Records. A follow-up to 1971's The London Howlin' Wolf Sessions, the concept was to combine American bluesmen with British blues/rock stars. The album was an attempt to capitalise on the increasing popularity of traditional blues music and blues artists in Britain.