Top Secret America is a series of investigative articles published on the post-9/11 growth of the United States Intelligence Community. [1] The report was first published in The Washington Post on July 19, 2010, by Pulitzer Prize-winning author Dana Priest and William Arkin.

The three-part series, which took nearly two years to research, [2] was prepared with the assistance of more than a dozen journalists. [3] It focuses on the expansion of secret intelligence departments within the government, and the outsourcing of services. [4]

An online database, as well as the articles to be published, were made available to government officials several months prior to the publications of the report. Each data point was substantiated by at least two public records. The government was requested to advise of any specific concerns, but at that time, none were offered. [2]

The Public Broadcasting System featured Priest and Arkin's work on Top Secret America in a September 6, 2011 broadcast of the news documentary series Frontline . video [5] That same month, the book Top Secret America: The Rise of the New American Security State was published by Little, Brown and Company. [6] [7] [8] [9] [10] [11]

Published July 19, 2010, this first installment focuses on the U.S. intelligence system's growth and redundancies. It questions its manageability, as it has become "so large, so unwieldy, and so secretive that no one knows how much money it costs, how many people it employs, how many programs exist within it, or exactly how many agencies do the same work." [12] The report states that "An estimated 854,000 people, nearly 1.5 times as many people as live in Washington, D.C., hold top-secret security clearances." [13]

This segment, published on July 20, 2010, describes the widespread use by the U.S. of private contractors to fulfill essential intelligence functions, despite regulations prohibiting this. At present "close to 30 percent of the workforce in the intelligence agencies is contractors": 265,000 out of 854,000. [14] "So great is the government's appetite for private contractors with top-secret clearances that there are now more than 300 companies, often nicknamed 'body shops,' that specialize in finding candidates, often for a fee that approaches $50,000 a person." [15]

Published on July 21, 2010, the third part provides accounts of individuals working within the field and focuses on the National Security Agency. [16]

Hundreds of thousands of public records from government organizations and private-sector companies were consulted for this report, including 45 government organizations; these were broken down into 1,271 sub-units. Some 1,931 private companies were identified that engage in top-secret work for the government. For each company listed, employee data, revenue, and date of establishment were obtained from public filings, Dun & Bradstreet data, and original reporting. [17]

The Director of National Intelligence (ODNI) issued a notice [19] to "industry partners" prior to the publication of the report reminding "cleared employees" of their "responsibility to protect classified information and relationships, and to abide by contractual agreements regarding non-publicity." The notice also states that:

"Employees should be reminded that they must neither confirm nor deny information contained in this, or any, media publication, and that the publication of this website does not constitute a change in any current ODNI classifications. They should also be reminded that if approached and asked to discuss their work by media or unauthorized people, they should report the interactions to their appropriate security officer."

Pentagon spokesman Col. David Lapan stated on July 20, 2010, that redundancy within the U.S. intelligence community is a "well-known" problem. He told reporters:

"We've been fighting two wars since 9/11, and a lot of that growth in the intelligence community has come as a result of needed increases in intelligence collection and those types of activities to support two wars." [20]

"The Speaker is working with the White House and her Congressional colleagues to ensure that Congress has strong, effective oversight of the intelligence community." [23]

"We can do more to keep our nation safe, and improving Congressional oversight and ensuring the top spy chief has the authority needed to streamline our intelligence community are the first steps." [24] [25] 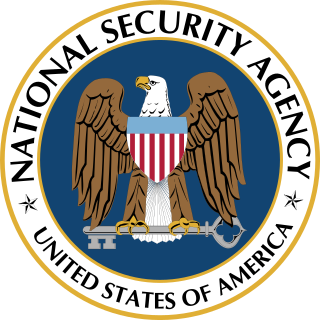 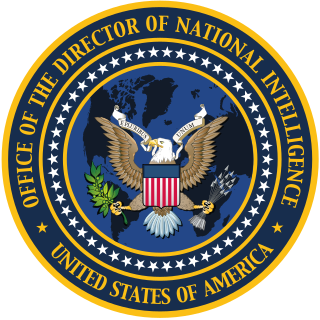 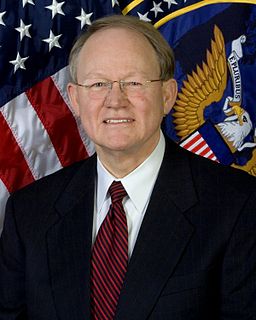 John Michael McConnell is a former vice admiral in the United States Navy. During his naval career he served as Director of the National Security Agency from 1992 to 1996. His civilian career includes serving as the United States Director of National Intelligence from 20 February 2007 to 27 January 2009 during the Bush administration and seven days of the Obama administration. He is currently Vice Chairman at Booz Allen Hamilton. 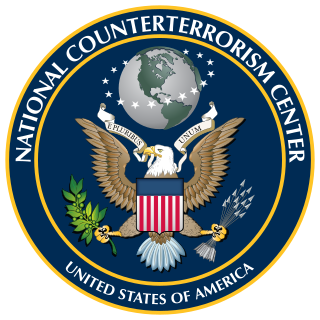 The National Counterterrorism Center (NCTC) is a United States government organization responsible for national and international counterterrorism efforts. It is based in Liberty Crossing, a modern complex near Tysons Corner in McLean, Virginia. NCTC advises the United States on terrorism. 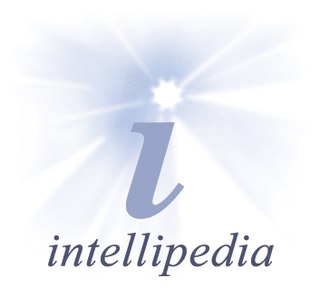 Intellipedia is an online system for collaborative data sharing used by the United States Intelligence Community (IC). It was established as a pilot project in late 2005 and formally announced in April 2006. Intellipedia consists of three wikis running on the separate JWICS (Intellipedia-TS), SIPRNet (Intellipedia-S), and DNI-U (Intellipedia-U) networks. The levels of classification allowed for information on the three wikis are Top Secret Sensitive Compartmented Information, Secret (S), and Sensitive But Unclassified information, respectively. Each of the wikis is used by individuals with appropriate clearances from the 16 agencies of the US intelligence community and other national-security related organizations, including Combatant Commands and other federal departments. The wikis are not open to the public. 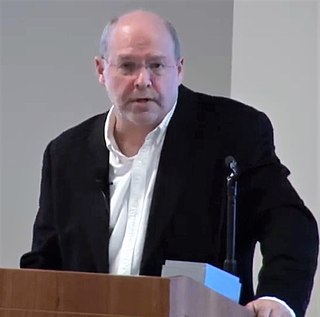 Christine Axsmith is an American computer security expert who was fired from BAE Systems, a CIA contractor, for posting on a top-secret internal government blog that "waterboarding is torture, and torture is wrong".

The United States Intelligence Community A-Space, or Analytic Space, is a project started in 2007 from the Office of the Director of National Intelligence's (ODNI) Office of Analytic Transformation and Technology to develop a common collaborative workspace for all analysts from the USIC. It is accessible from common workstations and provides unprecedented access to interagency databases, a capability to search classified and unclassified sources simultaneously, web-based messaging, and collaboration tools. The Defense Intelligence Agency (DIA) is the executive agent for building the first phase of A-Space. Initial operational capability was scheduled for December 2007. A-Space went live on the government's classified Joint Worldwide Intelligence Communications System 22 September 2008. A-Space is built on Jive Software's Clearspace application.

The mass surveillance industry is a multibillion-dollar industry which has undergone phenomenal growth since 2001. According to data provided by The Wall Street Journal, the retail market for surveillance tools has grown from "nearly zero" in 2001 to about US$5 billion in 2011. The size of the video surveillance market rose to US$13.5 billion in 2012, and is expected to reach US$39 billion by 2020.

The United States is widely considered to have the most extensive and sophisticated intelligence network of any nation in the world, with notable suborganizations including the Central Intelligence Agency and the National Security Agency, amongst others. It has conducted numerous espionage operations against foreign countries, including both allies and rivals. This includes industrial espionage and cyber espionage. Through a combination of hacking and secret court orders against American technology companies, the United States has also employed mass surveillance of ordinary individuals, both American and foreign nationals alike.

The Real Time Regional Gateway (RT-RG) is a data processing and data mining system introduced in 2007 by the US National Security Agency (NSA) and deployed during the American military operations in Iraq and Afghanistan. It is able to store, fuse, search and analyze data from numerous sources, from intercepted communications to open source information. It was effective in providing information about Iraqi insurgents who had eluded less comprehensive techniques.