We Don't Have to Take Our Clothes Off

"We Don't Have to Take Our Clothes Off" was written by producer, drummer, and singer-songwriter Narada Michael Walden and Preston Glass. Stewart recorded it during 1985 and it was released across the world the following summer, peaking at number five on the Billboard Hot 100, and also peaking within the top ten of the charts in Canada, the Republic of Ireland, and the United Kingdom.

The single seemed to reflect more modesty regarding sex due to the AIDS pandemic at the time. When interviewed by Donnie Simpson in 1988, Stewart spoke of the lyrical message within the song. "I think it made a lot of peoples' minds open up a little bit. We didn't only want to just talk about clothes, we wanted to extend that. We wanted to use the song as a theme to be able to say you don't have to do all the negative things that society forces on you. You don't have to drink and drive. You don't have to take drugs early. The girls don't have to get pregnant early. So the clothes bit of it was to get people's attention, which it did and I'm glad it was a positive message." [1] [2]

The song reignited Stewart's popularity, as his previous single, "I Like It" had failed to make much impact as a follow-up to Stewart's moderately successful debut single, "The Word Is Out" ("I Like It" did not chart in either the US or the United Kingdom).

A popular promotional video, directed by David Fincher, was created for the single as well as numerous TV performances to promote the single, including stints on Soul Train and American Bandstand .

The song has been covered a number of times and versions have been released by British girl group Clea, Lil' Chris, Maria José Samper and Ella Eyre, while it also provided the hook for Gym Class Heroes' fifth single "Clothes Off!!" and was sampled by rapper Mase on his album Welcome Back .

The B-side for the European single "Brilliance" appeared on Stewart's 1984 debut album The Word Is Out as the final track. "Brilliance" was written by Stewart and Julian Lindsay. [4] Lindsay had previously performed piano on the 1983 Culture Club album Colour by Numbers , which also featured Stewart on backing vocals.

The American b-side was "Give Your Love to Me" which was used as the closing track on the album Frantic Romantic . It was written by Jakko J. and Jermaine Stewart.

For the single, various remixes of "We Don't Have to Take Our Clothes Off" were released. These remixes were created by Lewis A. Martineé, who would soon go on to success as svengali for the Latin freestyle group, Exposé. A special UK/Australian 12" single was released titled "We Don't Have To..." which featured different artwork.

The song was covered by Clea and was released as their third single. It was released in the UK in September 2005 and giving them their third Top 40 hit, charting at number 35. The song appears on their UK debut album, Trinity .

Lil' Chris covered the song and released it as the only single from his second album, What's It All About?, on 19 October 2007. It peaked at number 63 on the UK Singles Chart. This was his last single before his death in 2015.

Whitney Houston is the self-titled debut studio album by American singer Whitney Houston. It was released on February 14, 1985, by Arista Records. The album initially had a slow commercial response, but began getting more popular in the summer of 1985. It eventually topped the Billboard 200 for 14 weeks in 1986, generating three number-one singles—"Saving All My Love for You", "How Will I Know" and "Greatest Love of All" —on the Billboard Hot 100 chart, which made it both the first debut album and the first album by a solo female artist to produce three number-one singles. 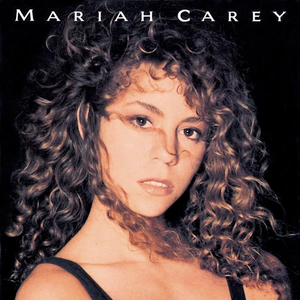 Mariah Carey is the self-titled debut studio album by American singer-songwriter and record producer Mariah Carey, released on June 12, 1990, by Columbia Records. Its music incorporates a range of contemporary genres with a mix of slow ballads and up-tempo tracks. Originally, Carey wrote four songs with Ben Margulies, which solely constituted her demo tape. After Carey was signed to Columbia, all four songs, after being altered and partially re-recorded, made the final cut for the album. Aside from Margulies, Carey worked with a range of professional writers and producers, all of whom were hired by Columbia CEO, Tommy Mottola. Mariah Carey featured production and writing from Rhett Lawrence, Ric Wake and Narada Michael Walden, all of whom were top record producers at the time. Together with Carey, they conceived the album and reconstructed her original demo tape.

Narada Michael Walden is an American singer, songwriter, musician, and record producer. He acquired the nickname Narada from Sri Chinmoy. In 2020, he became the drummer for Journey, replacing Steve Smith. In 2021, he became one of two drummers in the band alongside the returning Deen Castronovo.

Clea was an English girl group whose members met on the television show Popstars: The Rivals in 2002. Chloe Morgan, Lynsey Brown, Emma Beard, and Aimee Kearsley, decided to form a band after they were voted off the series. The name 'Clea' is an acronym of the first letter of each member's name. 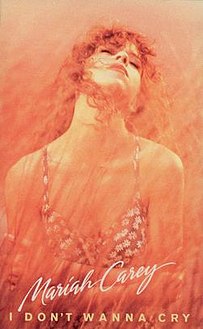 "I Don't Wanna Cry" is a song written by Mariah Carey and Narada Michael Walden, and produced by Walden for Carey's debut album, Mariah Carey (1990). The ballad was released as the album's fourth single in the second quarter of 1991. It became Carey's fourth number one single on the U.S. Billboard Hot 100. 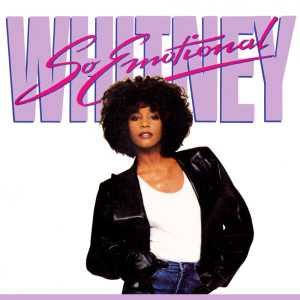 "So Emotional" is a song by American singer Whitney Houston. It was released as the third single from her second studio album Whitney (1987) on October 12, 1987 by Arista Records. The song was written by Billy Steinberg and Tom Kelly. It was also the last song Steinberg and Kelly wrote together. 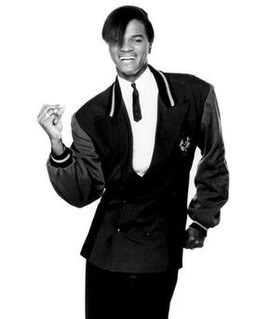 As Cruel as School Children is the third studio album by Gym Class Heroes. It was released on July 25, 2006. It was produced by Fall Out Boy's Patrick Stump. A second version of the album, released on November 4, 2006 additionally contains the single "Cupid's Chokehold". Both versions of these albums have the Parental Advisory sticker on them. As Cruel as School Children shows a significant departure from the style of their previous work such as the use of drum machine, Acoustic Guitar, Synthesizers and the band dabbling in many genres such as Electronica, Funk and Soul. Since its release, it has been certified gold by the RIAA. The name of the album is a lyric from "Scandalous Scholastics", which is a track on the album. The band re-released this album, which includes the new remix of "Cupid's Chokehold". 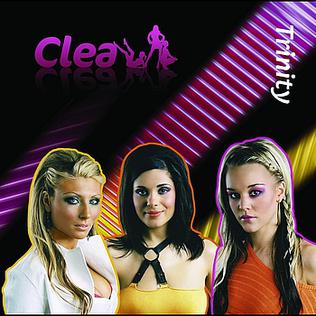 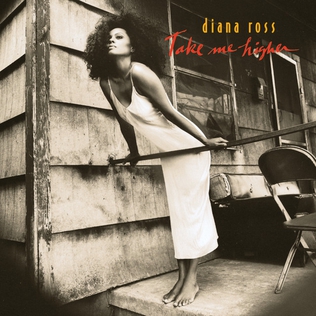 Take Me Higher is the twenty-first studio album by American singer Diana Ross, released on September 5, 1995 by Motown Records. Ross' first regular studio release in four years, following The Force Behind the Power (1991) and the holiday album A Very Special Season (1994), the album features production from urban producers such as Narada Michael Walden, Mike Mani, Louis Biancaniello, Jon-John and the Babyface protégés, The Boom Brothers.

"Clothes Off!!" is the fifth single from Gym Class Heroes' third album, As Cruel as School Children. It features vocalist Patrick Stump of Fall Out Boy. It was released in June 2007, and peaked at number 46 on the Billboard Hot 100. Outside of the United States, "Clothes Off" peaked within the top ten of the charts in Finland, the Republic of Ireland, and the United Kingdom. 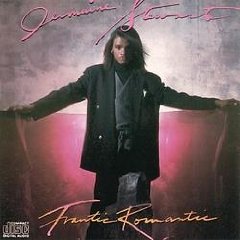 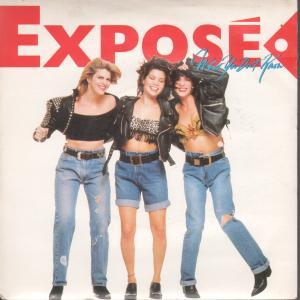 "What You Don't Know" is a song recorded by American Latin freestyle vocal group Exposé for their 1989 second studio album of the same name. Written and produced by the group's founder Lewis A. Martineé, the lead vocals on "What You Don't Know" were performed by Gioia Bruno.

Don't Take It Personal is a studio album by the American singer Jermaine Jackson, released in 1989. The title track became his second and final US R&B #1 single, and was followed by two more top 30 US R&B hits, "I'd Like to Get to Know You" and "Two Ships". 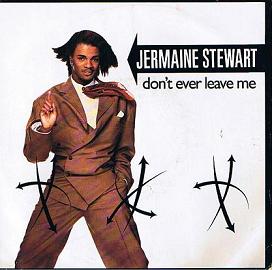 Divine Emotion is the ninth studio album by American singer, songwriter, musician and record producer Narada Michael Walden. It was released in 1988. The album includes the single "Divine Emotions", which reached number one on the US Dance Club Songs chart, number 21 on the Hot R&B/Hip-Hop Songs chart and number eight in the UK Singles Chart. Two other singles were released from the album: "Can't Get You Outta My Head" and "Wild Thing".