The men's 1500 metres event at the 1990 European Athletics Indoor Championships was held in Kelvin Hall on 3 and 4 March. [1]

The 21st European Athletics Indoor Championships were held in Glasgow, United Kingdom, on 3 and 4 March 1990. It was the last time that the event had been held annually and not biennially as it is now, as well as the last time that it was held over only two days. It also marked the debut of the women's triple jump event.

The Kelvin Hall in Argyle Street Glasgow, Scotland, is one of the largest exhibition centres in Britain and now a mixed-use arts and sports venue that opened as an exhibition venue in 1927. It has also been used as a concert hall, home to the Kelvin Hall International Sports Arena to 2014, and from 1987 to 2010, Glasgow's Museum of Transport. As part of the economic redevelopment of Greater Glasgow promoted by the Scottish Development Agency and local authorities to enhance the city's tourist infrastructure and to attract further national and international conferences the Scottish Exhibition and Conference Centre was designed as the Hall's successor for exhibitions and entertainments, built and opened on the nearby Queen's Dock in 1985 with an exhibition area equal in size to the Kelvin Hall but with the benefit of extensive car parks and land for other complementary buildings. The Hall is protected as a category B listed building, and is served by city bus services and by Kelvinhall subway station.

First 3 from each heat (Q) and the next 2 fastest (q) qualified for the final. 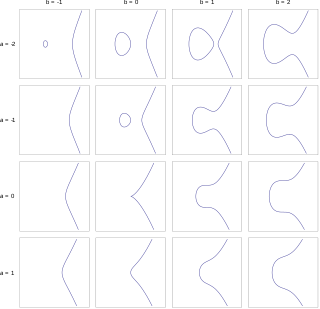 In mathematics, an elliptic curve is a plane algebraic curve defined by an equation of the form

In logic and related fields such as mathematics and philosophy, if and only if is a biconditional logical connective between statements. 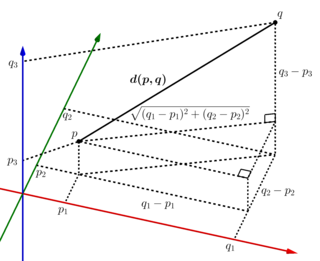 In algebra, the partial fraction decomposition or partial fraction expansion of a rational function is an operation that consists of expressing the fraction as a sum of a polynomial and one or several fractions with a simpler denominator. 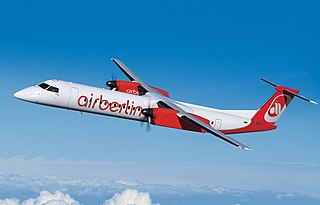