NATO special operations forces trained, advised and assisted the ANASOC, SMW and GCPSU who were collectively known as the Afghan Special Security Forces (ASSF). [19] [20] [21] The ASSF was described as the "ANDSF’s primary offensive forces". [21]

The National Directorate of Security (NDS) was the state intelligence and security service and was part of the ANSF. [22] [23] The NDS reported directly to the Office of President. [24] 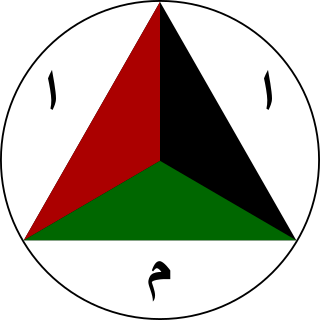 The Afghan National Army was the land warfare branch of the Afghan Armed Forces. The Army's roots could be traced back to the early 18th century when the Hotak dynasty was established in Kandahar followed by Ahmad Shah Durrani's rise to power. It was reorganized in 1880 during Emir Abdur Rahman Khan's reign. Afghanistan remained neutral during the First and Second World Wars. From the 1960s to the early 1990s, the Afghan Army was equipped by the Soviet Union. 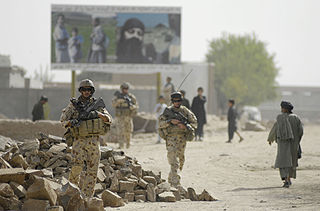 The Australian contribution to the war in Afghanistan has been known as Operation Slipper (2001–2014) and Operation Highroad (2015-2021). 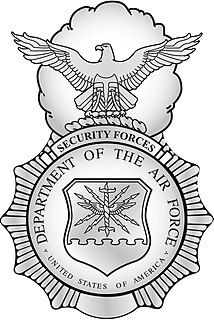 Law enforcement in Afghanistan is one of three major components of the nation's criminal justice system, along with courts and corrections. The National Directorate of Security (NDS) is the intelligence agency of the government of Afghanistan. The Afghan National Police, which includes the Afghan Border Police and the Afghan National Civil Order Police, is the police force of Afghanistan with jurisdiction that covers the entire 34 provinces of the country. 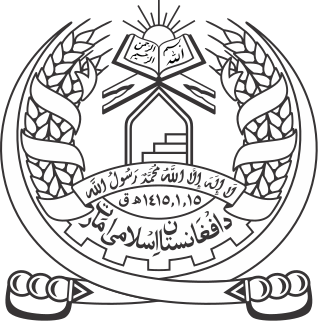 The Ministry of Interior Affairs was headquartered in Kabul, Afghanistan, and was responsible for law enforcement, civil order and fighting crime. The Ministry maintained the Afghan National Police, the General Command of Police Special Units and the General Directorate of Prisons and Detention Centers (GDPDC). 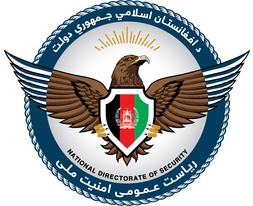 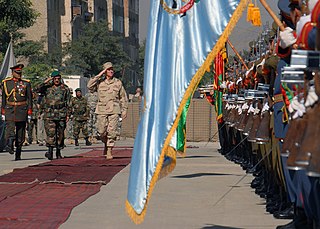 The Combined Security Transition Command – Afghanistan was a multinational, U.S. led, military organization during the War in Afghanistan.

The Afghan National Police was the national police force of the former Islamic Republic of Afghanistan, serving as a single law enforcement agency all across the country. The agency was under the responsibility of Afghanistan's Ministry of Interior Affairs, headed by Hayatullah Hayat. The ANP had 116,000 members in December 2018.

The NATO Training Mission-Afghanistan (NTM-A) was a multinational military organisation, activated in November 2009, tasked with providing a higher-level training for the Afghan National Army (ANA) and Afghan Air Force (AAF), including defense colleges and academies, as well as being responsible for doctrine development, and training and advising Afghan National Police (ANP). The commanding officers, is dual-hatted and commands both NTM-A and Combined Security Transition Command – Afghanistan (CSTC-A) and reports to Commander ISAF. 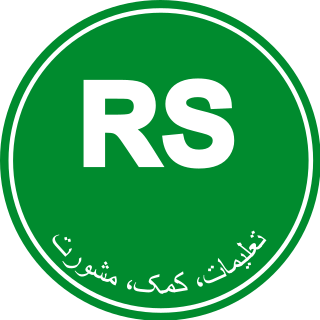 Resolute Support Mission (RSM) or Operation Resolute Support was a NATO-led multinational mission in Afghanistan. It began on 1 January 2015 as the successor to the International Security Assistance Force (ISAF), which was completed on 28 December 2014. Pursuant to United Nations Security Council Resolution 2189 of 2014, RSM was a noncombat mission aimed at advising and training Afghan security forces to provide long-term security to the country, under the aegis of the Security and Defence Cooperation Agreement BSA between the United States and Afghanistan, which was originally supposed to run from 1 January 2015 and "shall remain in force until the end of 2024 and beyond" unless terminated with two years' advance notice. 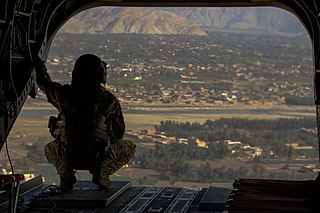 Operation Freedom's Sentinel (OFS) was the official name used by the U.S. government for the mission succeeding Operation Enduring Freedom (OEF) in continuation of the War in Afghanistan as part of the larger Global War on Terrorism. Operation Freedom's Sentinel is part of the NATO-led Resolute Support Mission, which began on January 1, 2015. OFS had two components: counterterrorism and working with allies as part of Resolute Support. 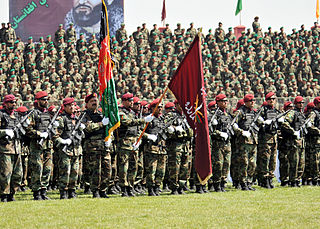 After the formation of the Karzai administration in late 2001, the Afghan Armed Forces were gradually reestablished by the United States and its allies.