Last updated November 29, 2022
Book, supposedly an autobiography according to the author

Novels that portray settings and/or situations with which the author is familiar are not necessarily autobiographical. Neither are novels that include aspects drawn from the author's life as minor plot details. To be considered an autobiographical novel by most standards, there must be a protagonist modeled after the author and a central plotline that mirrors events in his or her life.

Novels that do not fully meet these requirements or are further distanced from true events are sometimes called semi-autobiographical novels.

Many novels about intense, private experiences such as war, family conflict or sex, are written as autobiographical novels.

Some works openly refer to themselves as "non-fiction novels". The definition of such works remains vague. The term was first widely used in reference to the non-autobiographical In Cold Blood by Truman Capote but has since become associated with a range of works drawing openly from autobiography. The emphasis is on the creation of a work that is essentially true, often in the context of an investigation into values or some other aspect of reality. The books Zen and the Art of Motorcycle Maintenance by Robert M. Pirsig and The Tao of Muhammad Ali by Davis Miller open with statements admitting to some fictionalising of events but state they are true "in essence". 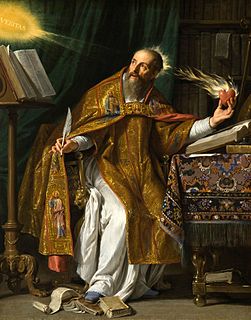 An autobiography, sometimes informally called an autobio, is a self-written account of one's own life.

A false document is a technique by which an author aims to increase verisimilitude in a work of fiction by inventing and inserting or mentioning documents that appear to be factual. The goal of a false document is to convince an audience that what is being presented is factual. 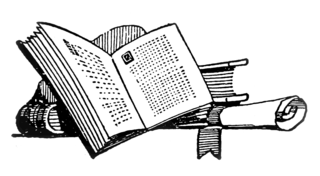 Nonfiction is any document or media content that attempts, in good faith, to provide accurate information regarding a real-world topic. It is written to communicate facts or opinions about reality. Nonfictional content may be presented either objectively or subjectively. Nonfiction is one of the fundamental divisions of narrative writing — in contrast to fiction, largely populated by imaginary characters and events, though sometimes ambiguous regarding its basis in reality.

Roman à clef, French for novel with a key, is a novel about real-life events that is overlaid with a façade of fiction. The fictitious names in the novel represent real people, and the "key" is the relationship between the nonfiction and the fiction. This metaphorical key may be produced separately—typically as an explicit guide to the text by the author—or implied, through the use of epigraphs or other literary techniques. 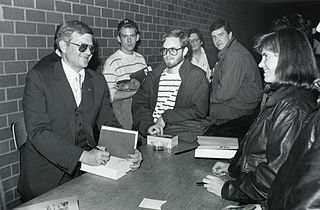 A ghostwriter is hired to write literary or journalistic works, speeches, or other texts that are officially credited to another person as the author. Celebrities, executives, participants in timely news stories, and political leaders often hire ghostwriters to draft or edit autobiographies, memoirs, magazine articles, or other written material. Memoir ghostwriters often pride themselves in "disappearing" when impersonating others since such disappearance signals the quality of their craftsmanship. In music, ghostwriters are often used to write songs, lyrics, and instrumental pieces. Screenplay authors can also use ghostwriters to either edit or rewrite their scripts to improve them. Usually, there is a confidentiality clause in the contract between the ghostwriter and the credited author that obligates the former to remain anonymous. Sometimes the ghostwriter is acknowledged by the author or publisher for their writing services, euphemistically called a "researcher" or "research assistant", but often the ghostwriter is not credited.

Creative nonfiction is a genre of writing that uses literary styles and techniques to create factually accurate narratives. Creative nonfiction contrasts with other nonfiction, such as academic or technical writing or journalism, which are also rooted in accurate fact though not written to entertain based on prose style. Many writers view creative nonfiction as overlapping with the essay.

An autobiographical comic is an autobiography in the form of comic books or comic strips. The form first became popular in the underground comix movement and has since become more widespread. It is currently most popular in Canadian, American and French comics; all artists listed below are from the U.S. unless otherwise specified. 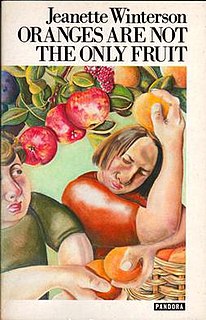 Oranges Are Not the Only Fruit is a novel by Jeanette Winterson published in 1985 by Pandora Press. It is a coming-of-age story about a lesbian girl who grows up in an English Pentecostal community. Key themes of the book include transition from youth to adulthood, complex family relationships, same-sex relationships, organised religion and the concept of faith.

Fannie Hurst was an American novelist and short-story writer whose works were highly popular during the post-World War I era. Her work combined sentimental, romantic themes with social issues of the day, such as women's rights and race relations. She was one of the most widely read female authors of the 20th century, and for a time in the 1920s she was one of the highest-paid American writers. Hurst also actively supported a number of social causes, including feminism, African American equality, and New Deal programs.

In literary criticism, autofiction is a form of fictionalized autobiography. 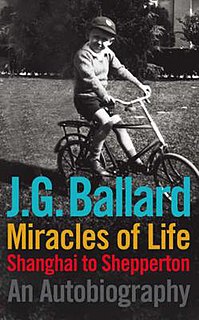 Miracles of Life is an autobiography written by British writer J. G. Ballard and published in 2008. 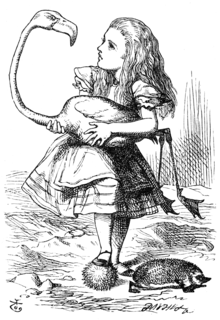 A novel is a relatively long work of narrative fiction, typically written in prose and published as a book. The present English word for a long work of prose fiction derives from the Italian: novella for "new", "news", or "short story of something new", itself from the Latin: novella, a singular noun use of the neuter plural of novellus, diminutive of novus, meaning "new". Some novelists, including Nathaniel Hawthorne, Herman Melville, Ann Radcliffe, John Cowper Powys, preferred the term "romance" to describe their novels.