Director-General of the BBC

The Director-General of the British Broadcasting Corporation is chief executive and (from 1994) editor-in-chief of the BBC.

To date, nineteen individuals have been appointed Director-General, plus an additional two[ dubious – discuss ] who were appointed in an acting capacity only. The current Director-General is Tim Davie, who succeeded Tony Hall on 1 September 2020. [1]

Italics indicate that the individual was temporarily appointed as acting director-general. [9] 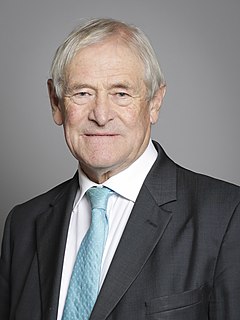 Andrew Turnbull, Baron Turnbull, is a British politician and civil servant who served as the head of Her Majesty's Civil Service and Cabinet Secretary between 2002 and 2005, when he was succeeded by Sir Gus O'Donnell. He now sits in the House of Lords as a crossbencher. 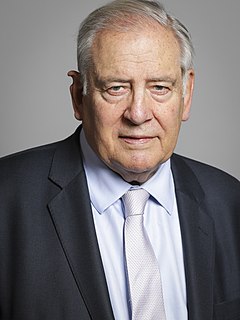 Field Marshal Charles Ronald Llewelyn Guthrie, Baron Guthrie of Craigiebank, is a retired senior officer of the British Army who served as Chief of the General Staff from 1994 to 1997 and Chief of the Defence Staff from 1997 until his retirement in 2001.

Digby Marritt Jones, Baron Jones of Birmingham,, known as Sir Digby Jones between 2005 and 2007, is a British businessman and politician, who has served as Director General of the Confederation of British Industry (CBI) from 2000 to 2006, and Minister of State for Trade and Investment from 2007 to 2008. He sat in the House of Lords as a non-aligned active crossbencher until 2020. 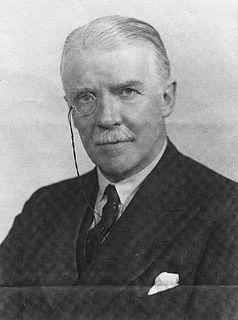 Dame Jennifer Gita Abramsky, is a British media producer and philanthropist. She was chairman of the UK's National Heritage Memorial Fund (NHMF). The NHMF makes grants to preserve heritage of outstanding national importance. Until her retirement from the BBC Abramsky was its most senior woman employee; she was Director of Audio and Music.

Timothy Douglas Davie is the current and seventeenth Director-General of the BBC, and a former politician. He succeeded Tony Hall in the role on 1 September 2020. Davie was formerly the chief executive officer of BBC Studios. He served as acting Director-General of the BBC following George Entwistle's resignation in November 2012 until Lord Hall took over the role permanently in April 2013. During his time as acting director-general he oversaw the investigations into BBC management and conduct following revelations the broadcaster had known about sexual abuse by Jimmy Savile. 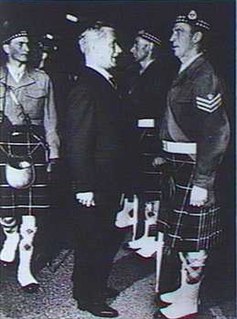 Lieutenant General Sir Edric Montague Bastyan, was a senior British Army officer, who became Governor of South Australia from 4 April 1961 until 1 June 1968 then Governor of Tasmania from 2 December 1968 until 30 November 1973. He was the last British person to be governor of either state. 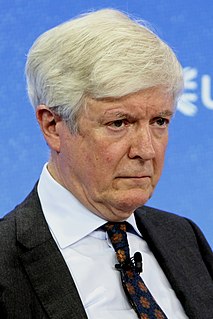 Anthony William Hall, Baron Hall of Birkenhead, is a British life peer. He was Director-General of the BBC between April 2013 and August 2020, and chaired the Board of Trustees of the National Gallery until May 2021.

Dame Sarah Elisabeth Mullally, is a British Anglican bishop, Lord Spiritual and former nurse. She has been Bishop of London since 8 March 2018. From 1999 to 2004, she was England's Chief Nursing Officer and the National Health Service's director of patient experience for England; from July 2015 until 2018, she was Bishop of Crediton, a suffragan bishop in the Diocese of Exeter.

The BBC Trust was the governing body of the British Broadcasting Corporation (BBC) between 2007 and 2017. It was operationally independent of BBC management and external bodies, and its stated aim was to make decisions in the best interests of licence-fee payers. On 12 May 2016, it was announced in the House of Commons that, under the next Royal Charter, the regulatory functions of the BBC Trust were to be transferred to Ofcom. 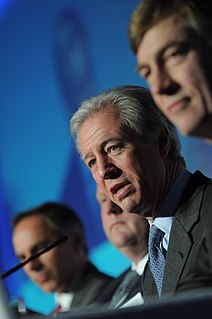 Marcus Ambrose Paul Agius is a British financier and former group chairman of Barclays. He previously served on the BBC's executive board as a senior non-executive director. 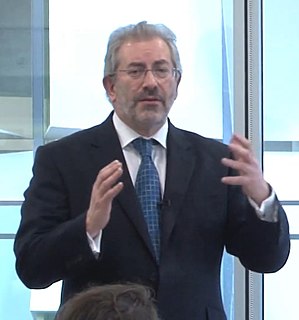 Robert Walter Kerslake, Baron Kerslake, is a British retired senior civil servant. He was the Head of the Home Civil Service, after the retirement of the former holder, the Cabinet Secretary, Sir Gus O'Donnell on 31 December 2011 until September 2014.

Jonathan Douglas Evans, Baron Evans of Weardale, KCB, DL is a British life peer who formerly served as the Director General of the British Security Service, the United Kingdom's domestic security and counter-intelligence service. He took over the role on the retirement of his predecessor Dame Eliza Manningham-Buller on 21 April 2007. Evans was succeeded by Andrew Parker on 22 April 2013.

Terence Burns, Baron Burns, sometimes known as Terry Burns, is a British economist, made a life peer in 1998 for his services as former Chief Economic Advisor and Permanent Secretary to HM Treasury. He is currently Senior adviser to Santander UK, Non-Executive Chairman of Glas Cymru, and a non-executive director of Pearson Group plc. He is also President of the National Institute of Economic and Social Research, President of the Society of Business Economists, Ex Chairman of the Governing Body of the Royal Academy of Music, and Ex Chairman of the Monteverdi Choir and Orchestra he is now Chairman of the Young Classical Artists Trust (YCAT). On 5 November 2009 he was announced chairman Designate of Channel Four Television Corporation, succeeding Luke Johnson, who retired on 27 January 2010 following six years in the post. 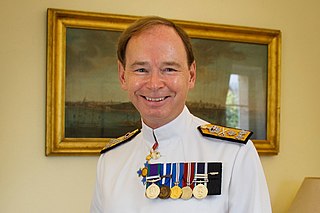 Vice Admiral Sir David George Steel, is a retired senior Royal Navy officer who served as Second Sea Lord from 2012 to 2015. He assumed the office of Governor of Gibraltar in June 2020.

Charlotte Alexandra Moore is a British television executive who is the BBC's Chief Content Officer. She was appointed to this role in September 2020, having been Director of Content since early 2016 when she assumed responsibility for all of the BBC's television channels after the controller posts were abolished. Moore was Controller of BBC One from 2013 to 2016, in the position of which she was reported to be in charge of a budget of more than £1 billion.