James W. Everington served as the Chief of Police of the Los Angeles Police Department for four months, from January 4 to April 22, 1922, when he succeeded Charles A. Jones, and was succeeded by Louis D. Oaks. [1]

Los Angeles was a notorious corrupt city in the first half of the 20th century, and corruption in the L.A.P.D. was rampant. The L.A.P.D. achieved a certain degree of professionalism under Chief John M. Glass (in office July 17, 1889 to January 1, 1900), who ushered the department into the 20th century. A Police Commission came into being, but there were 14 chiefs between 1900 and 1922, with only two chiefs serving a minimum of three years.

Everington, one of three chiefs who headed the L.A.P.D. in the calendar year of 1922, summed up the dilemma when he said that he never actually ran the L.A.P.D. as "an honest man can't do that." Everington went on to say, "A crook can be chief, though, if he's clever enough not to get caught." [2] 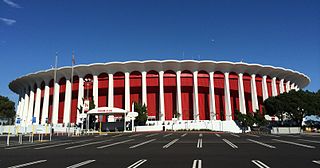 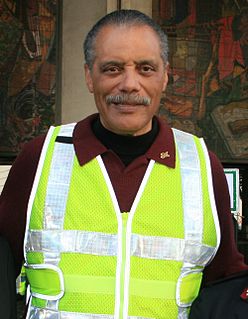 Willie L. Williams was the chief of the Los Angeles Police Department (LAPD) from 1992 to 1997, taking over after chief Daryl Gates' resignation following the 1992 Los Angeles riots. Williams was the first African-American Commissioner of the Philadelphia Police Department and the first African-American Chief of the LAPD. During his term as Chief of the LAPD, he tried to create a positive image of the department and close the rift created between the police and black neighborhoods by the violent arrest of Rodney King in 1991.

Roy Edmund Steckel was the Los Angeles Police Department Chief of Police from December 30, 1929, to August 9, 1933. He succeeded and was succeeded as chief by James E. "Two-Guns" Davis. During Steckel's reign as Chief of Police, Los Angeles hosted the 1932 Summer Olympic Games. The L.A.P.D. employed 800 duly sworn police officers. According to the L.A.P.D.'s official site, crime was very low during the Olympics, with there being only "two robberies, eight burglaries, 39 thefts, and 10 auto thefts". 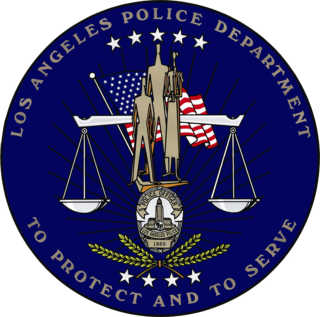 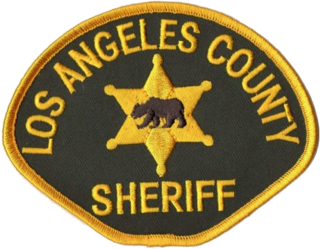 The Los Angeles crime family, also known as the L.A. Mafia or the Southern California crime family, is an Italian American organized crime syndicate based in California. Since its inception in the early 20th century, it has spread throughout Southern California. Like most Mafia families in the United States, the L.A. crime family gained power bootlegging alcohol during the Prohibition Era. The L.A. family reached its peak strength in the 1940s and early 1950s under Jack Dragna, although the L.A. family was never larger than the New York or Chicago families. The Los Angeles crime family itself has been on a gradual decline, with the Chicago Outfit representing them on The Commission since the death of Boss Jack Dragna in 1956. 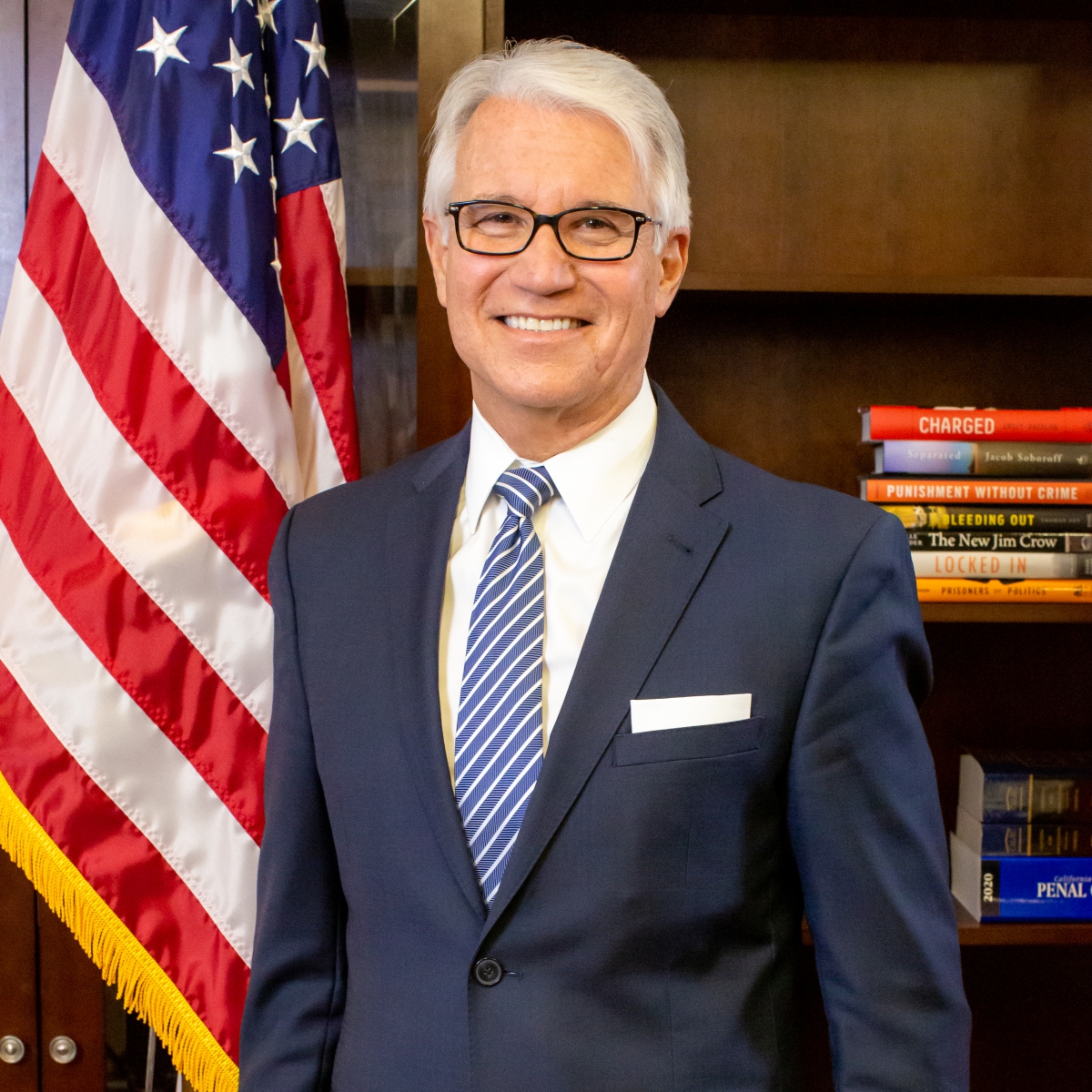 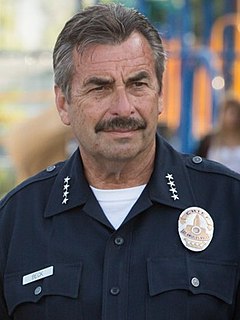 Charles Lloyd Beck is a retired police officer, ending his career as the Chief of the Los Angeles Police Department (LAPD). A veteran of the department with over four decades as an officer, he is known for commanding and rehabilitating the Rampart Division after the Rampart scandal; and for technology enhancements during his time as Chief of Detectives. He agreed to be interim Superintendent of Police in Chicago in late 2019 while the city searches nationwide for a replacement for retiring Eddie Johnson. Beck took the helm of the Chicago Police Department on December 2, 2019 after Johnson was fired. On April 15, 2020, Beck stepped down and was replaced by former Dallas Police Department Chief David Brown, who had been nominated by Lightfoot to serve as permanent Superintendent.