Parks is a graduate of Daniel Murphy High School and attended Los Angeles City College and received a bachelor's degree from Pepperdine University. He earned a Master's Degree in public administration from the University of Southern California.[ citation needed ]

During his tenure,the LAPD was rocked by a corruption and police brutality scandal involving the elite C.R.A.S.H. anti-gang unit of the Rampart Division in the overwhelmingly Latino Pico-Union and Westlake districts.[ citation needed ]

The Police Commission,under Commission President Rick J. Caruso did not recommend Parks for reappointment as police chief. Parks was succeeded as chief by William Bratton. [1]

He also unsuccessfully ran for the post of mayor in the 2005 elections,coming fourth in the primary. In 2008,Parks unsuccessfully sought to succeed Yvonne Brathwaite Burke on the Los Angeles County Board of Supervisors,losing to Mark Ridley-Thomas in a runoff election.[ citation needed ]

Term limits forced Parks out of the city council office in 2015. Marqueece Harris-Dawson won the District 8 election for the vacant seat,and replaced Parks on 1 July 2015. [2]

The Rampart scandal involved in widespread police corruption in the Community Resources Against Street Hoodlums (CRASH) anti-gang unit of the Los Angeles Police Department's Rampart Division in the late 1990s. More than 70 police officers either assigned to or associated with the Rampart CRASH unit were initially implicated in various forms of misconduct,including unprovoked shootings,unprovoked beatings,planting of false evidence,stealing and dealing narcotics,bank robbery,perjury,and the covering up of evidence of these activities. 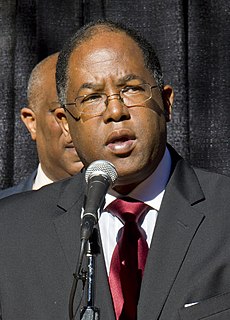 Mark Ridley-Thomas is an American politician. He previously served three terms on the Los Angeles City Council from the 8th district from 1991 to 2002,and again for the 10th district from 2020 until his expulsion from the council in 2022. Ridley-Thomas was indicted on federal corruption charges on October 13,2021.

Marvin Braude was a member of the Los Angeles City Council for 32 years,between 1965 and 1997—the third-longest-serving council member in the history of the city. He was “a champion of bike paths,”advocated for protecting the open space of the Santa Monica Mountains,and successfully pushed the city to ban smoking in restaurants and government buildings.

Billy G. Mills is a retired Los Angeles Superior Court judge and a former Los Angeles City Council member,serving from 1963 to 1974. He was one of the first three African-Americans elected to the council. 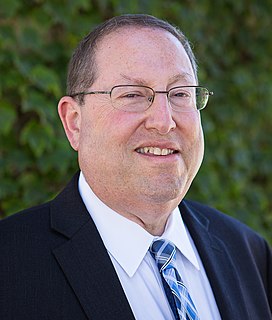 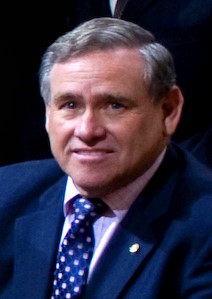 Greig Smith is a former member of the Los Angeles,California,City Council. 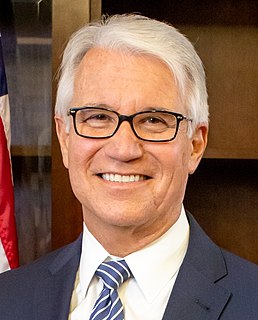 George Gascón is an American attorney and former police officer who is the district attorney of Los Angeles County. A member of the Democratic Party and a former Republican,Gascón served as the district attorney of San Francisco from 2011 to 2019. Prior to his work as a prosecutor,he was an assistant chief of police for the LAPD,and Chief of Police in Mesa,Arizona and San Francisco. 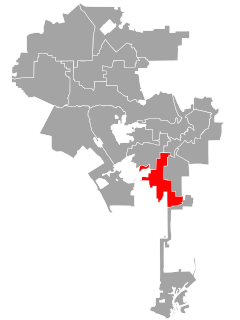 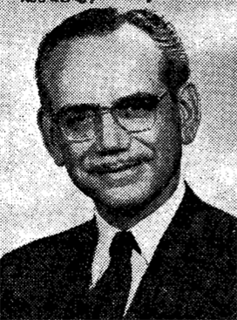 James Harvey Brown was a City Council member in Los Angeles,California,between 1959 and 1964 and then municipal court judge in that city from 1964 to 1985.

Mitchell Englander is an American former politician who served as a member of the Los Angeles City Council,representing District 12 in the San Fernando Valley,until he resigned December 31,2018. While serving in City Council,he was the only member of the city council who was registered as Republican. 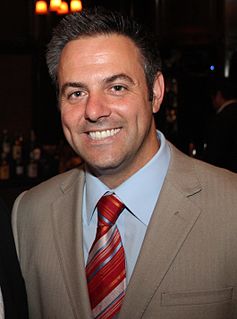 Joe Buscaino is an American politician and former police officer,serving on the Los Angeles City Council for the 15th district since 2012. A member of the Democratic Party,Buscaino served as President pro tempore of the council from 2020 to 2021.

Marqueece Harris-Dawson is an American politician,who currently represents the 8th district of the Los Angeles City Council since 2015.

The 2022 Los Angeles mayoral election took place as a top-two primary June 7,2022,to elect the Mayor of Los Angeles. Candidates could win the election by receiving more than 50% of the vote,but no candidate received a majority. Incumbent Mayor Eric Garcetti was ineligible to seek a third term due to term limits but is serving an extended second term due to a law moving election dates. In July 2021,Garcetti was nominated to become United States Ambassador to India. Should Garcetti leave office before his mayoral term ends,the Los Angeles City Council will appoint an interim replacement to finish the remainder of that term.

The 2020 Los Angeles elections were held on March 3,2020. Voters elected candidates in a nonpartisan primary,with runoff elections scheduled for November 3,2020. Seven of the fifteen seats in the City Council were up for election.