Five new police stations were constructed while Heath was chief. To battle bootleggers and rum-runners during Prohibition, Heath had the L.A.P.D. purchase ten 30.06 Browning Automatic Rifles to enable his police force to counter the gangsters firepower. He declined to purchase .30-caliber Browning machine guns.

During his tenure as chief, the Chemical Lab and Photo Lab were created. Both served as forerunners to the L.A.P.D.'s Scientific Investigation Division. A separate division overseeing police training was first implemented in 1925.

Before he was appointed chief, Heath became intrigued by the possibilities of radio in law enforcement when he attended the Amateur Radio Show in Los Angeles in May 1924. The show featured hand-made radio receivers that could be mounted in an automobile and put to use for police work. At the 1925 National Radio Exposition, Heath demonstrated that an airplane equipped with a radio could follow an automobile and broadcast the vehicle's movements via radio station KRCA. [1]

Heath allegedly was a protégé of Kent Kane Parrot, the chief of staff of Los Angeles Mayor George E. Cryer, the assistant district attorney who was elected in 1921 as a reformer. Known as the "De Facto Mayor of Los Angeles", Parrot served as the political boss of Los Angeles. He reputedly was the architect of "The Combination", the alliance between politicians, the police and the underworld, that ran L.A. for decades. [2] Parrot was said to have run the L.A.P.D., making personnel transfers without consulting the Chief. He was closely connected to the king of L.A.'s vice rackets, Charlie Crawford. The Combination became so notorious during the Cryer Administration that it was called "The City Hall Gang". [3]

Daryl Gates was the Chief of the Los Angeles Police Department (LAPD) from 1978 to 1992. His length of tenure in this position was second only to that of William H. Parker. As Chief of the LAPD, he took a hardline, aggressive, paramilitary approach to law enforcement that disproportionately affected black and Latino Angelenos far more often than their white counterparts. Gates is co-credited with the creation of SWAT teams with LAPD's John Nelson, who others claim was the originator of SWAT in 1965. Gates also co-founded D.A.R.E.

James Edgar Davis was an American police officer who served as the chief of the Los Angeles Police Department (LAPD) from 1926 to 1929, and from 1933 to 1939. During his first term as LAPD chief, Davis emphasized firearms training. Under Davis, the LAPD developed its lasting reputation as an organization that relied on brute force to enforce public order. It also became publicly entangled in corruption. Members of the LAPD were revealed to have undertaken a campaign of brutal harassment, including the bombings of political reformers who had incurred the wrath of the department and the civic administration. 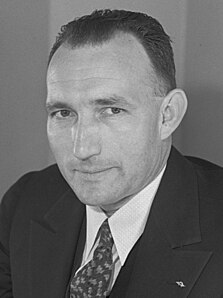 William George Bonelli was a California Republican politician and former member of the California State Board of Equalization who fled to Mexico to avoid arrest on a corruption indictment. 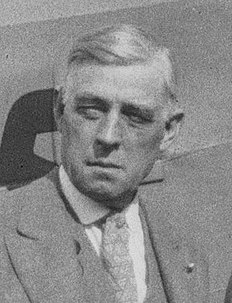 Emil Harris was the only Jewish police chief in Los Angeles, California. He was also the second to have occupied the position since it was established in 1877. Harris was appointed to serve for one year from December 27, 1877 to December 5, 1878. 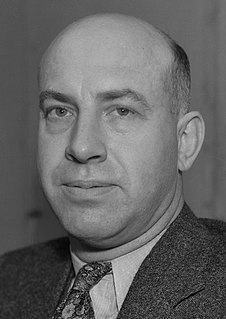 Roy Edmund Steckel was the Los Angeles Police Department Chief of Police from December 30, 1929, to August 9, 1933. He succeeded and was succeeded as chief by James E. "Two-Guns" Davis. During Steckel's reign as Chief of Police, Los Angeles hosted the 1932 Summer Olympic Games. The L.A.P.D. employed 800 duly sworn police officers. According to the L.A.P.D.'s official site, crime was very low during the Olympics, with there being only "two robberies, eight burglaries, 39 thefts, and 10 auto thefts". 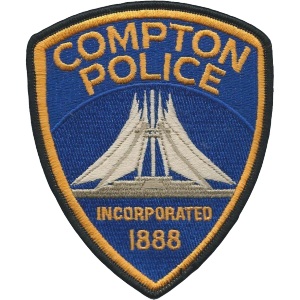 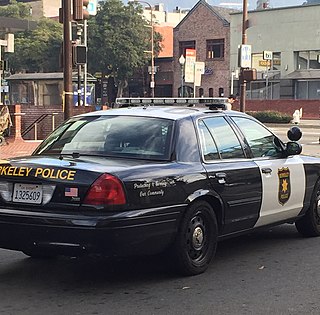 The Berkeley Police Department (BPD) is the municipal police department for the city of Berkeley, California, USA. 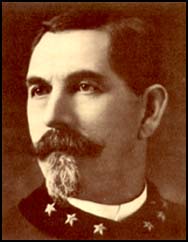 Robert Pierce Shuler Sr., also known as "Fighting Bob", was an American evangelist and political figure. His radio broadcasts from his Southern Methodist church in Los Angeles, California, during the 1920s and early 1930s attracted a large audience and also drew controversy with his attacks on politicians and police officials. In 1931, the Federal Radio Commission revoked Shuler's broadcast license due to his outspoken views. He ran for the United States Senate in 1932 on the Prohibition Party ticket and attracted more than 500,000 votes.

Kent Kane Parrot was an American political figure and attorney who was considered the "boss" of municipal politics in Los Angeles, California, in the 1920s.

The 1929 election for Mayor of Los Angeles took place on June 9, 1929. Incumbent George E. Cryer did not contest the election which was won by John Clinton Porter.