Mabura Guano Cave is a mine containing an accumulation of bat guano. It is located in Zhombe Mabura Ward 6 in the Midlands Province of Zimbabwe. [1] [2] It is one of the eight major reserves of organic fertilizers in Zimbabwe, that are still to be fully exploited. [3]

It is listed as a Geographical place in Zimbabwe, [4] and it is a natural monument, [5] according to the Zimbabwean law. [6]

It is located 2.5km south of the Munyati River and Ngondoma River confluence. [7] It is 6 and half kilometres west of SAMAMBWA Primary School [8] and 19 km north of Empress Mine.[ citation needed ]

According to the University of Guelph, (Canada) there is over two million tonnes of guano at Mabura Caves. [1]

The cave is believed to stretch for more than 60 km to as far as Copper Queen in Gokwe passing underneath Ngondoma River. [2]

Farmers in Zhombe East, Chief Samambwa's area particularly plot holders at Ngondoma Irrigation Scheme are the current immediate beneficiaries as guano is a highly effective fertilizer. It has very high content of nitrogen, phosphate, and potassium, the nutrients essential for growth in plants. [9] [10] 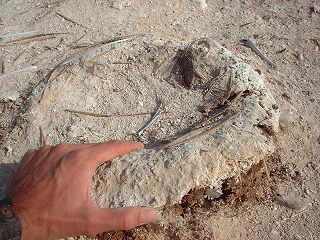 Guano is the accumulated excrement of seabirds and bats. As a manure, guano is a highly effective fertilizer due to its exceptionally high content of nitrogen, phosphate, and potassium: key nutrients essential for plant growth. Guano was also, to a lesser extent, sought for the production of gunpowder and other explosive materials.

The Bat Cave guano mine, located in the western Grand Canyon of Arizona at river mile 266, 800 feet (240 m) above Lake Mead, was an unusual, expensive and noteworthy mining operation. The natural cave was a bat habitat and contained an accumulation of guano. 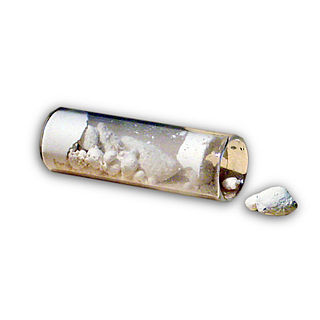 Taranakite is a hydrated alkali iron-aluminium phosphate mineral with chemical formula (K,Na)3(Al,Fe3+)5(PO4)2(HPO4)6·18H2O. It forms from the reaction of clay minerals or aluminous rocks with solutions enriched in phosphate derived from bat or bird guano or, less commonly, from bones or other organic matter. Taranakite is most commonly found in humid, bat inhabited caves near the boundary of guano layers with the cave surface. It is also found in perennially wet coastal locations that have been occupied by bird colonies. The type location, and its namesake, the Sugar Loaf Islands off Taranaki, New Zealand, is an example of a coastal occurrence. 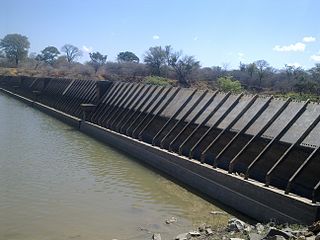 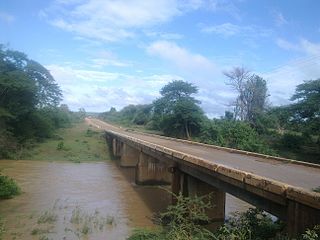 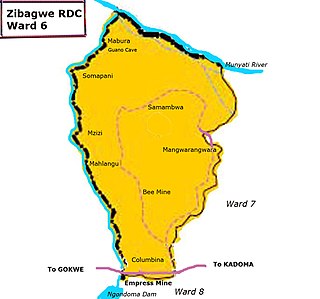