The Aztec Ruins National Monument in northwestern New Mexico, USA consists of preserved structures constructed by the Pueblo Indians nearly a thousand years ago. The national monument lies on the western bank of the Animas River in Aztec, New Mexico, about 12 miles (19 km) northeast of Farmington. Additional Puebloan structures can be found in Salmon Ruins and Heritage Park, about 9.5 miles (15.3 km) south. Archaeological evidence puts the construction of the ruins in the 12th and 13th centuries. The Puebloan-built ruins were dubbed the "Aztec Ruins" by 19th century American settlers who misattributed their construction to the Aztecs. 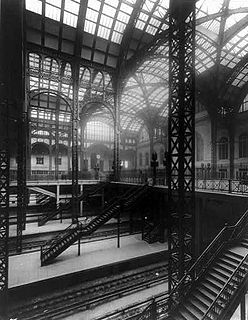 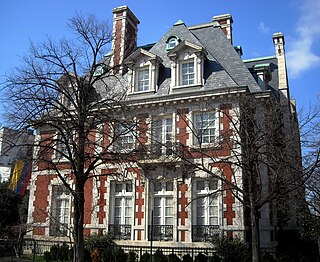 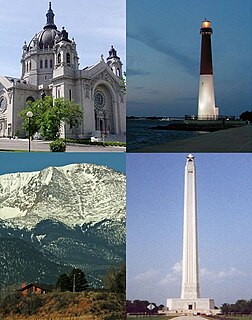 The Ake Site is a name for a prehistoric archaeological location near the town of Datil in the San Augustine Basin of Catron County, New Mexico, United States. It was listed on the New Mexico Register of Cultural Properties in 1975, and listed on the National Register of Historic Places in 1976. The Ake Site is particularly important for the age and length of its use by prehistoric peoples. It has been dated during the Clovis period between 10,999 BC and 8000 BC, and during the Folsom period between 7999 BC and 5999 BC, making it among the oldest sites in the American Southwest.

The Old Quaker Meeting House is a historic Quaker house of worship located at 137-16 Northern Boulevard, in Flushing, Queens, New York. It was declared a National Historic Landmark in 1967 and a New York City designated landmark in 1970. Today, it still serves as a Quaker Meeting, with meetings for worship taking place every Sunday. 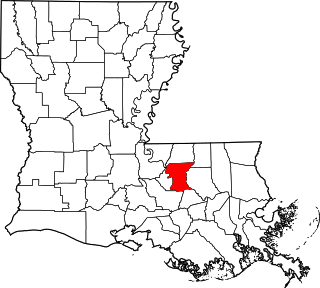 This is a list of the National Register of Historic Places listings in East Baton Rouge Parish, Louisiana. 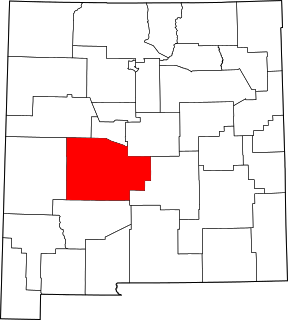 This is a list of the National Register of Historic Places listings in Socorro County, New Mexico. 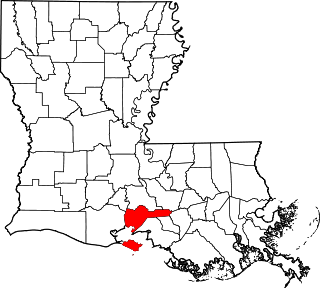 This is a list of the National Register of Historic Places listings in Iberia Parish, Louisiana. 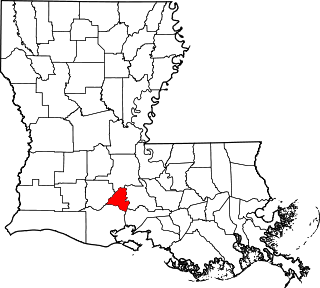 This is a list of the National Register of Historic Places listings in Lafayette Parish, Louisiana.