In 2D there is a line/axis of symmetry, in 3D a plane of symmetry. An object or figure which is indistinguishable from its transformed image is called mirror symmetric. In conclusion, a line of symmetry splits the shape in half and those halves should be identical.

Another way to think about the symmetric function is that if the shape were to be folded in half over the axis, the two halves would be identical: the two halves are each other's mirror images. [1]

For an arbitrary shape, the axiality of the shape measures how close it is to being bilaterally symmetric. It equals 1 for shapes with reflection symmetry, and between 2/3 and 1 for any convex shape.

Mirror symmetry is often used in architecture, as in the facade of Santa Maria Novella, Florence. [7] It is also found in the design of ancient structures such as Stonehenge. [8] Symmetry was a core element in some styles of architecture, such as Palladianism. [9] 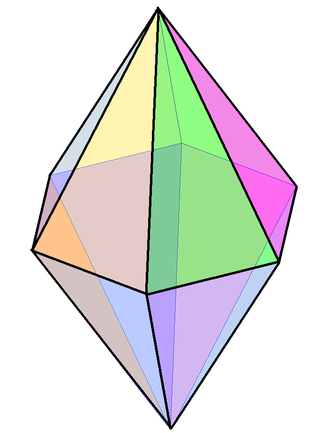 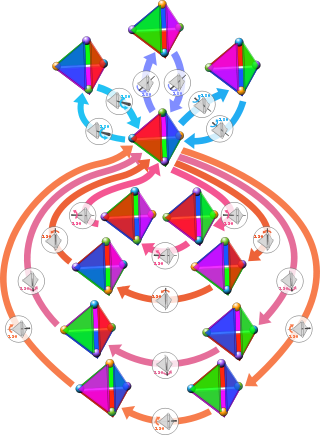 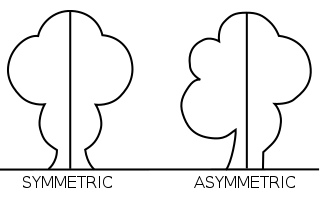 Symmetry in everyday language refers to a sense of harmonious and beautiful proportion and balance. In mathematics, "symmetry" has a more precise definition, and is usually used to refer to an object that is invariant under some transformations; including translation, reflection, rotation or scaling. Although these two meanings of "symmetry" can sometimes be told apart, they are intricately related, and hence are discussed together in this article. 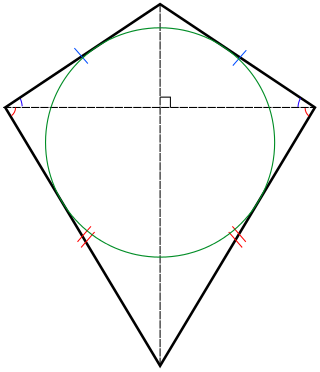 In Euclidean geometry, a kite is a quadrilateral with reflection symmetry across a diagonal. Because of this symmetry, a kite has two equal angles and two pairs of adjacent equal-length sides. Kites are also known as deltoids, but the word deltoid may also refer to a deltoid curve, an unrelated geometric object sometimes studied in connection with quadrilaterals. A kite may also be called a dart, particularly if it is not convex. 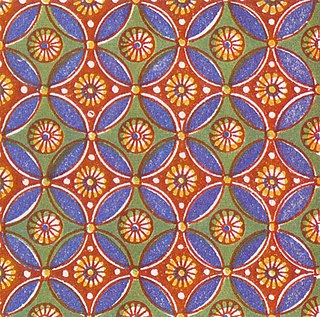 A wallpaper is a mathematical object covering a whole Euclidean plane by repeating a motif indefinitely, in manner that certain isometries keep the drawing unchanged. To a given wallpaper there corresponds a group of such congruent transformations, with function composition as the group operation. Thus, a wallpaper group is in a mathematical classification of a two‑dimensional repetitive pattern, based on the symmetries in the pattern. Such patterns occur frequently in architecture and decorative art, especially in textiles, tessellations and tiles as well as wallpaper.

In 2-dimensional geometry, a glide reflection is a symmetry operation that consists of a reflection over a line and then translation along that line, combined into a single operation. The intermediate step between reflection and translation can look different from the starting configuration, so objects with glide symmetry are in general, not symmetrical under reflection alone. In group theory, the glide plane is classified as a type of opposite isometry of the Euclidean plane. 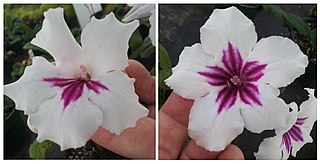 Floral symmetry describes whether, and how, a flower, in particular its perianth, can be divided into two or more identical or mirror-image parts. 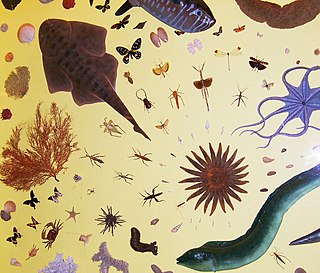 Symmetry in biology refers to the symmetry observed in organisms, including plants, animals, fungi, and bacteria. External symmetry can be easily seen by just looking at an organism. For example, take the face of a human being which has a plane of symmetry down its centre, or a pine cone with a clear symmetrical spiral pattern. Internal features can also show symmetry, for example the tubes in the human body which are cylindrical and have several planes of symmetry. 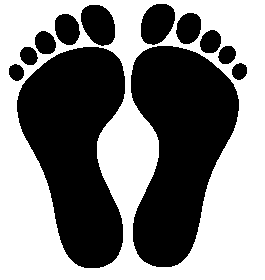 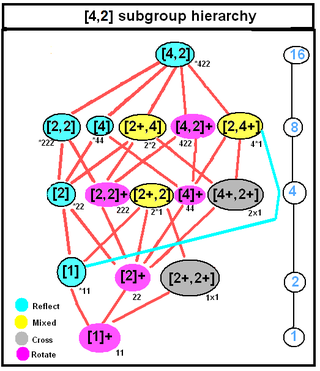 In three dimensional geometry, there are four infinite series of point groups in three dimensions (n≥1) with n-fold rotational or reflectional symmetry about one axis that does not change the object. 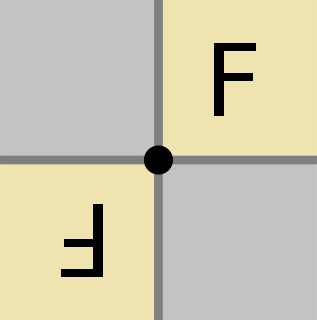 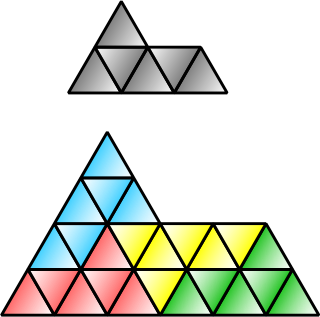 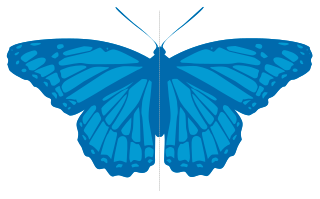 Wikimedia Commons has media related to Reflection symmetry .
This page is based on this Wikipedia article
Text is available under the CC BY-SA 4.0 license; additional terms may apply.
Images, videos and audio are available under their respective licenses.