Syd Straw (born 1958) is an American rock singer and songwriter. The daughter of actor Jack Straw ( The Pajama Game ), she began her career singing backup for Pat Benatar, then took her distinct voice to the indie/alternative scene and joined the ever-evolving line-up of Golden Palominos from 1985 through 1987, appearing on their second and third albums. Straw was a frequent lead singer and occasional co-songwriter for the group, which was spearheaded by drummer Anton Fier and also featured vocal turns by Michael Stipe, Matthew Sweet, Don Dixon, Jack Bruce and others. She left the group in 1987 to establish her solo career.

Straw released her first solo album, Surprise, in 1989; [1] it featured contributions by Stipe, Fier, Richard Thompson, Jody Harris, Peter Blegvad, and a number of other well-known musicians. A second album, War and Peace, appeared in 1996. Recorded with a relatively obscure Midwest rock group called the Skeletons, it chronicled a brief and unhappy romance. In 2008, she released a new album, entitled Pink Velour, on her own label, Earnester Records. According to an earlier interview, the title track “is about my family moving back and forth between the east and the west, and my being kidnapped by my mother on Valentine's Day in 1969, and about not seeing my dad for almost seven years.”

A frequent backup singer and contributor to duets with other musicians, Straw has also maintained an intermittent acting career, appearing on the television shows The Adventures of Pete & Pete and Tales of the City . Straw's role on The Adventures of Pete & Pete as a middle-school math teacher was introduced in the episode "Valentine's Day Massacre," and was reprised in the episodes "Hard Day's Pete" and "x=why?"

Syd Straw can be heard singing harmony and backing vocals on the Rickie Lee Jones albums Traffic from Paradise and The Evening of My Best Day . She is also featured on Leo Kottke's Peculiaroso, which Jones produced. Straw appears on "What Am I Worth" from the Dave Alvin album King of California . For a number of years she has given an annual "Heartwreck" live performance on Valentine's Day.

In 1994, Straw teamed up with Wilco to contribute the song "The T.B. Is Whipping Me" to the AIDS benefit album Red Hot + Country , produced by the Red Hot Organization.

Rickie Lee Jones is an American singer, musician, songwriter, artist, and author. Over the course of a career that spans five decades, Jones has recorded in various musical styles including rock, R&B, pop, soul, and jazz.

Christopher Charles Stamey is an American musician, singer, songwriter, and record producer. After a brief time playing with Alex Chilton, as well as Mitch Easter under the name Sneakers, Stamey formed The dB's with Peter Holsapple. 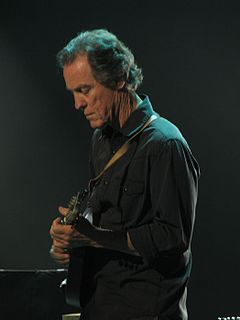 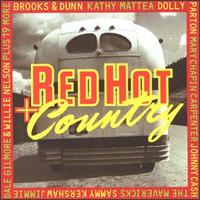 Peculiaroso is an album by American guitarist Leo Kottke, released in 1994.

Great Big Boy is an album by American guitarist Leo Kottke, released in 1991. 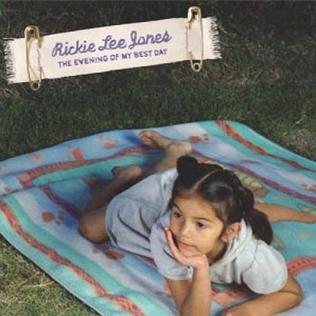 The Evening of My Best Day is an album by American singer/songwriter Rickie Lee Jones, released in 2003. 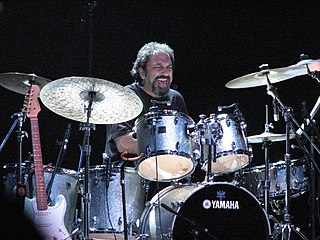 Jerome David Marotta is an American drummer who resides in Woodstock, New York. He is the younger brother of Rick Marotta, who is also a drummer and composer.

Jody Harris is an American guitarist, singer, songwriter and composer who was born in Kansas and became a central figure in the seminal no wave scene in New York City in the 1970s.

The Lodge were a 1980s British/Welsh/American art rock band based in New York City, but performing mainly in Europe, which briefly united members of Henry Cow, Slapp Happy, Art Bears and Golden Palominos. It was centred primarily around Peter Blegvad and John Greaves, and drew strongly on their previous collaborations and projects. 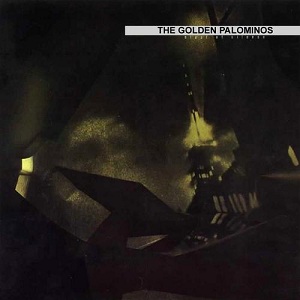 Blast of Silence is the third album by The Golden Palominos, released in 1986 by Celluloid Records.

Alpha Mike Foxtrot: Rare Tracks 1994–2014 is a compilation album released in November 2014 by the indie rock band Wilco. The album is a 4 disc collection of demos, live recordings, and b-sides that date between 1994 and 2014. Among its contents is the band's earliest released recording, a duet with Syd Straw of the Ernest Tubb song "The T.B. is Whipping Me", which had been recorded for the 1994 compilation Red Hot + Country. 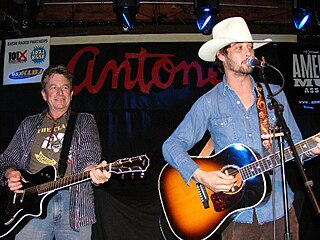 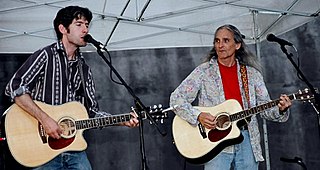