Thwaite Priory was a monastery at Welton le Marsh in Lincolnshire, England. It was a house of Augustinian Canons Regular, dependent on Thornton Abbey, founded before 1440 and thought to have been dissolved before 1536. 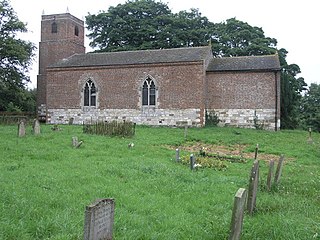 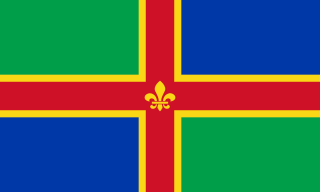 Part of the remains were incorporated into an 18th-century cottage named Thwaite Hall. It is now a Grade II listed building. [1]

The Humber Forts are two large fortifications in the mouth of the Humber Estuary in northern England: Haile Sand Fort and Bull Sand Fort. 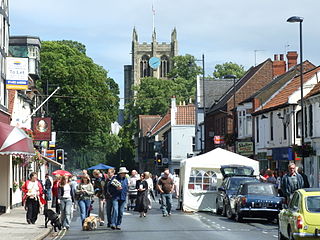 Cottingham is a large village and civil parish in the East Riding of Yorkshire, England with average affluence. It lies just north-west of the city of Kingston upon Hull, and 3.5 miles (5.6 km) from the city centre, and is part of the Hull urban area. Cottingham lies on the eastern edge of the Yorkshire Wolds with a parish population of over 17,000 in 2011. Cottingham is one of the villages claiming to be the largest village in England. 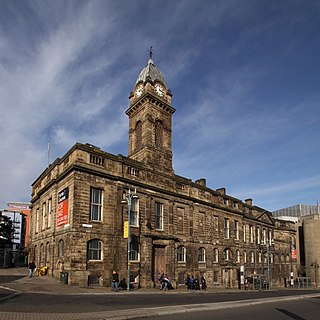 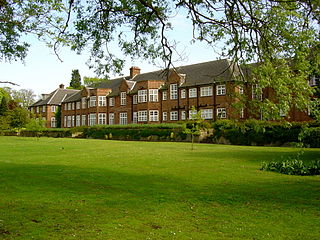 Thwaite Hall was a traditional hall of residence of the University of Hull, located in Cottingham, East Riding of Yorkshire, England.

The O2 Ritz (originally known as The Ritz) is a live music venue on Whitworth Street West, Manchester, England. Built in 1927, it was designated a Grade II listed building in 1994. The venue is notable for its sprung dance floor. The Ritz was taken over by HMV in 2011 and given a £2 million refurbishment. 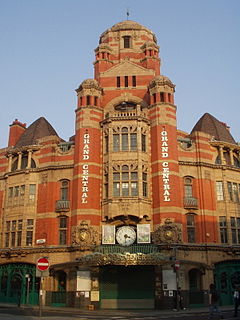 Grand Central Hall is on 35 Renshaw Street, Liverpool, England. It is a former Methodist church that is now the site of the Liverpool Grand Central Hotel, Hall and Grand Bazaar Food Hall. The building is recorded in the National Heritage List for England as a designated Grade II listed building. 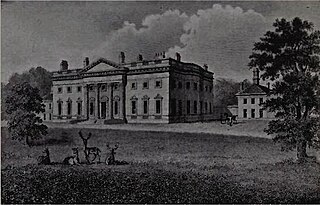 Denton Hall is an English country house located to the north of the River Wharfe, at Denton, Borough of Harrogate, North Yorkshire, England between Otley and Ilkley, and set within a larger Denton estate of about 2,500 acres (10 km2), including a village, church, and landscaped gardens. It is a Grade I listed building.

Eyam Hall is a Jacobean-style manor house in Eyam in Derbyshire. 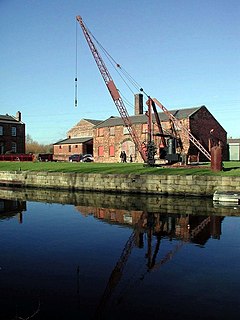 Thwaite Mills is an industrial museum in Leeds, West Yorkshire, England. It is a fully restored working water-powered mill built in 1823-25, harnessing the power of the River Aire, and claims to be "one of the best last remaining examples of a water-powered mill in Britain." It is administered by Leeds City Council. The mill, the manager's house, and three associated buildings are all grade II listed buildings.

Newland is a suburb of Kingston upon Hull, East Riding of Yorkshire, England, in the north-west of the city, a former village on the Hull to Beverley turnpike. 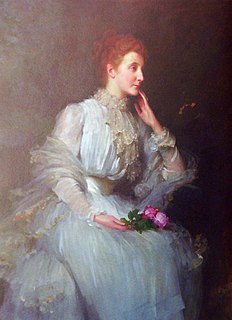 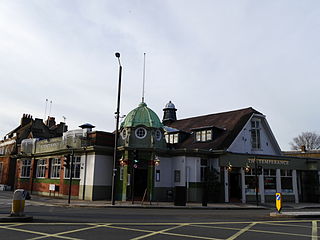 Carnforth is a civil parish in Lancaster, Lancashire, England. It contains 20 listed buildings that are recorded in the National Heritage List for England. Of these, three are at Grade II*, the middle grade, and the others are at Grade II, the lowest grade. Until the coming of the railway in the middle of the 19th century the parish contained what was then the village of Carnforth, and was otherwise rural. By the later part of the century it had become an important railway junction, linking the south of England with Carlisle, Barrow-in-Furness, and Leeds. There are seven listed buildings associated with the railway and, in addition, a signal box moved from another site. The Lancaster Canal passes through the parish, and two bridges crossing it are listed. The other listed buildings include houses, a farmhouse, a farm building, a public house, a church, and a milestone.