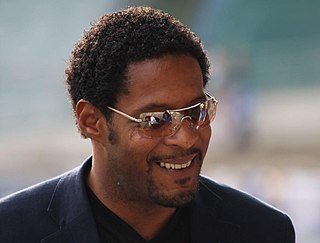 Steinar Hoen is a retired Norwegian high jumper. He represented IK Tjalve during his senior career. He has been the meeting director for the Bislett Games since 2007. His indoor and outdoor bests are both 2.36 m – these are also the Norwegian records for the event. 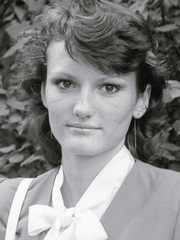 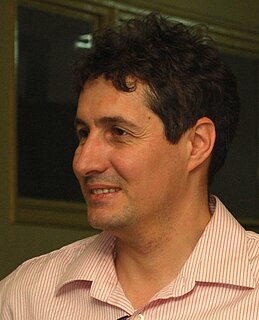 Ivaylo Petkov Mladenov is a retired Bulgarian long jumper, best known for his gold medal at the 1994 European Championships.

Håkon Särnblom is a retired Norwegian high jumper. He represented IK Tjalve and IF Minerva during his active career.

The men's high jump was an event at the 1996 Summer Olympics in Atlanta, Georgia. There were 38 competitors from 28 nations, with one non-starter. The maximum number of athletes per nation had been set at 3 since the 1930 Olympic Congress. The event was won by Charles Austin of the United States, the nation's first victory in the men's high jump since 1968 and 13th overall. Artur Partyka of Poland became the seventh man to win two medals in the event, following his 1992 bronze with silver in these Games. Steve Smith's bronze was Great Britain's first medal in the men's high jump since 1908.

Rick Noji is a retired American high jumper. He attended Franklin High School in Seattle, Washington and also attended the University of Washington.