The uppercut (formerly known as the undercut; sometimes also referred to as the upper) is a punch used in boxing that travels along a vertical line at the opponent's chin or solar plexus. [1] [2] It is, along with the cross, one of the two main punches that count in the statistics as power punches.[ citation needed ]

Uppercuts are useful when thrown at close range, because they are considered to cause more damage. [3] Additionally, it is likely that a boxer would miss if the uppercut is thrown when the opponents are apart. Uppercuts usually do more damage when landed to the chin, but they can also cause damage when thrown to the body (particularly the solar plexus) or when landing on the nose or eyes.[ citation needed ]

The punch moves as its name implies: it usually initiates from the attacker's belly, making an upward motion that resembles a pirate's hook in shape, before landing on the opponent's face or body. In a conventional boxing combination, it is the second punch thrown, after the jab, but it can either initiate or finish a combination.

When performing an uppercut, the attacker should stay close to the target, so as to prevent the opponent from detecting that the punch is coming, and countering with a straight punch. An uppercut from the outside also loses some of its power because the arm is no longer bent at the elbow and cannot effectively transfer the total body's force in the upward movement. [4] 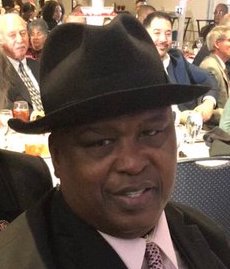 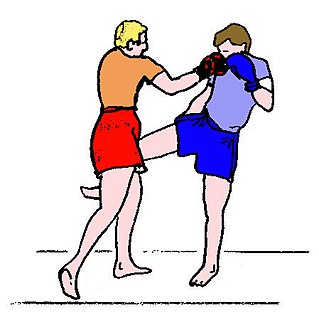 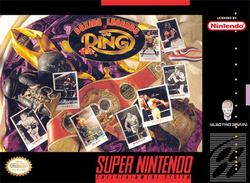 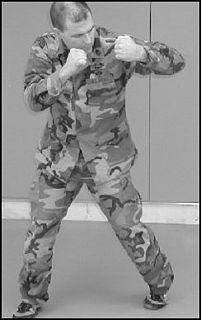 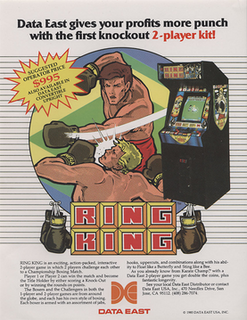 The Art of Self Defense is a cartoon made by the Walt Disney Company in 1941, featuring Goofy.

Donovan "Razor" Ruddock is a Jamaican-Canadian former professional boxer who competed from 1982 to 2001, and in 2015. He is known for his two fights against Mike Tyson in 1991, and a fight against Lennox Lewis in 1992. Ruddock was also known for his exceptional punching power: one of the best examples of his left hand power was his knockout of former WBA heavyweight champion Michael Dokes in 1990. His favoured weapon at the ring proved to be a highly versatile half-hook, half-uppercut left-handed punch he called "The Smash," which accounted for the majority of his knockout wins, and also happened to be his major downside during his entire career, as he didn't throw a single right hand during most of knockout flurries, being a left-handed puncher fighting out of the orthodox stance. 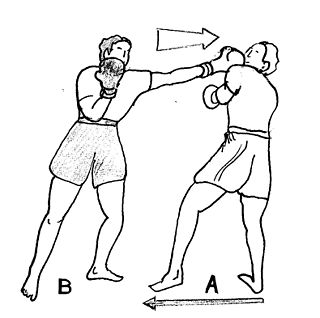 Mike Tyson vs. Buster Douglas, billed as Tyson is Back!, was a professional boxing match that occurred at the Tokyo Dome on February 11, 1990. The event is historically significant, as the then-undefeated, undisputed heavyweight champion Tyson lost by knockout to the 42:1 underdog Douglas. The fight is widely considered one of the biggest upsets in sports history. Japan paid $6 million to boxing officials for the privilege of staging Mike Tyson's fight in Tokyo.