The XXII Constitutional Government of Portugal (Portuguese : XXII Governo Constitucional de Portugal) is the current cabinet of the Portuguese government; the 22nd since the establishment of the current constitution. It was established on 26 October 2019 as a Socialist Party (PS) minority government led by Prime Minister António Costa.

Macau, also spelled Macao, and officially the Macao Special Administrative Region of the People's Republic of China, is a city in the western Pearl River Delta by the South China Sea. It is a special administrative region of China and maintains separate governing and economic systems from those of mainland China. With a population of 696,100 and an area of 32.9 km2 (12.7 sq mi), it is the most densely populated region in the world.

Portugal, officially the Portuguese Republic, is a country located mostly on the Iberian Peninsula, in southwestern Europe. It is the westernmost sovereign state of mainland Europe, being bordered to the west and south by the Atlantic Ocean and to the north and east by Spain. Its territory also includes the Atlantic archipelagos of the Azores and Madeira, both autonomous regions with their own regional governments. The official and national language is Portuguese. 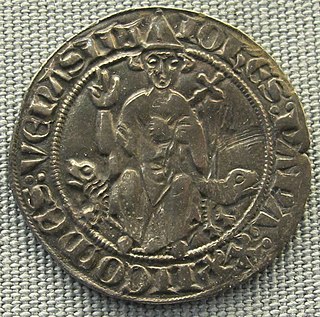 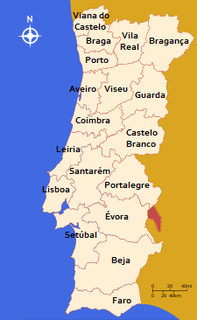 The Districts of Portugal, are the most important first-level administrative subdivisions of continental Portugal. Currently, mainland Portugal is divided into 18 districts. The Portuguese Autonomous Regions of Azores and Madeira are no longer divided into districts.

Legio XXII Primigenia was a legion of the Imperial Roman army dedicated to the goddess Fortuna Primigenia. Founded in AD 39 by the emperor Caligula for use in his campaigns in Germania, the XXII Primigenia spent much of their time in Mogontiacum up to the end of the 3rd century. The legion's symbols were a Capricorn and the demigod Hercules.

The president of the Portuguese Republic is the executive head of state of Portugal. The powers, functions and duties of prior presidential offices, and their relation with the Prime Minister and cabinets have over time differed with the various Portuguese constitutions. 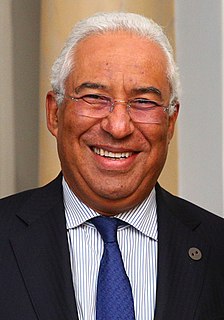 António Luís Santos da CostaGCIH is a Portuguese lawyer and politician serving as the 119th and current Prime Minister of Portugal since 26 November 2015, presiding over the XXI (2015–2019) and XXII Constitutional Governments (2019–present). Previously, he was Minister of Parliamentary Affairs from 1995 to 1999, Minister of Justice from 1999 to 2002, Minister of Internal Administration from 2005 to 2007, and Mayor of Lisbon from 2007 to 2015. He was elected as Secretary General of the Socialist Party in September 2014. 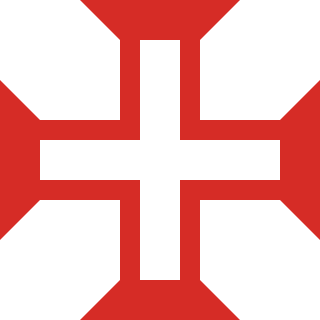 The Military Order of Christ, previously the Order of the Knights of Our Lord Jesus Christ, is the former Knights Templar order as it was reconstituted in Portugal after the Templars were abolished on 22 March 1312 by the papal bull, Vox in excelso, issued by Pope Clement V. The Order of Christ was founded in 1319, with the protection of the Portuguese king, Denis, who refused to pursue and persecute the former knights as had occurred in most of the other sovereign states under the political influence of the Catholic Church. 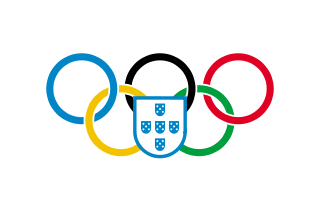 Portugal competed at the 1980 Summer Olympics in Moscow, USSR. 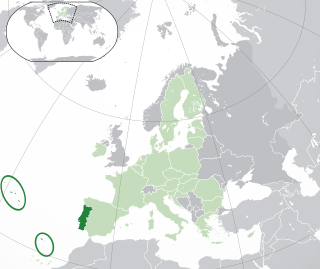 The Government of the Macau Special Administrative Region of the People's Republic of China, are headed by secretariats or commissioners and report directly to the Chief Executive of Macau. The affairs of the Government are decided by secretaries, who are appointed by the Chief Executive and endorsed by the State Council in Beijing. As a special administrative region of the PRC, Macau has a high degree of autonomy, in light of the "One Country, Two Systems" policy. The Macau Government, financially independent from the CPG, oversees the affairs of Macau. 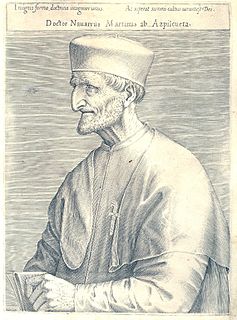 Martín de Azpilcueta, or Doctor Navarrus, was an important Spanish canonist and theologian in his time, and an early economist who independently formulated the quantity theory of money in 1556.

The 1998 World Youth Games was the first international multi-sport event of its kind. More than 7,500 young athletes representing 140 countries of the world participated in this event. It took place in Moscow, Russia from July 11 to 19, 1998.

João Torres, in full João Veloso da Silva Torres, was a leader of the Socialist Youth, is a former Member of Parliament, former Secretary of State for Consumer Protecion in the XXI Portuguese Government, and currently holds the office of Secretary of State for Commerce, Services and Consumer Protection in the XXII Portuguese Government.

The Presidency of the Council of Ministers is the cabinet department of the Government of Portugal. Its mission is to provide support to the Council of Ministers, the Prime Minister and the other members of the cabinet organically integrated in the department. It is also responsible for the promotion of inter-ministerial coordination of the various government departments, and it integrates miscellaneous services that are in the direct dependence of the Prime Minister or that do not sit well in other departments.