All I Need (Margaret EP)

All I Need peaked at number 50 on the Polish Albums Chart. [6] 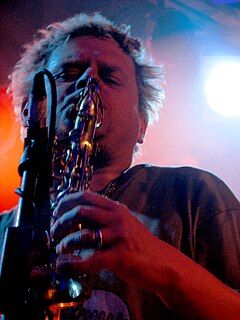 Kazimierz Piotr Staszewski, also known as Kazik, is a Polish singer and songwriter. He is the son of the architect and poet Stanisław Staszewski. He is the frontman of the band Kult, which he founded in 1982; their latest album, Wstyd, was released in October 2016. In 1991, he launched a solo career with one of the first Polish rap albums, Spalam się.

Małgorzata Jamroży, known professionally as Margaret, is a Polish singer and songwriter. She rose to prominence in her native country in 2013, and achieved moderate chart success in some European territories with her singles "Thank You Very Much" (2013) and "Cool Me Down" (2016). After signing an international record deal with Warner Music in 2016, she became particularly successful in Sweden, and participated in the country's music competition Melodifestivalen in two consecutive years with the songs "In My Cabana" and "Tempo", respectively. 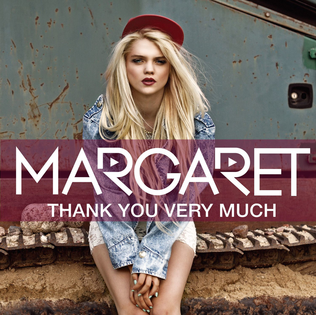 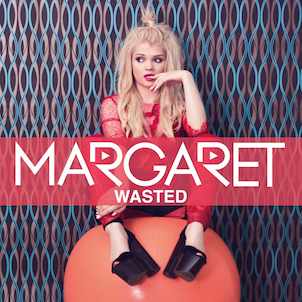 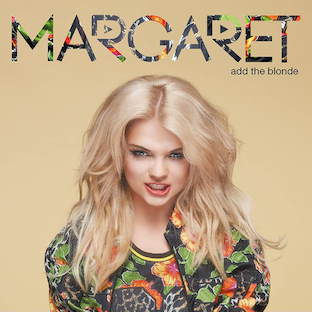 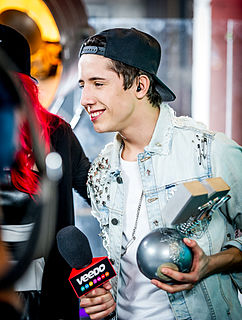 Dawid Kwiatkowski is a Polish singer-songwriter. 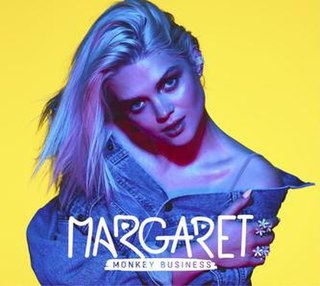 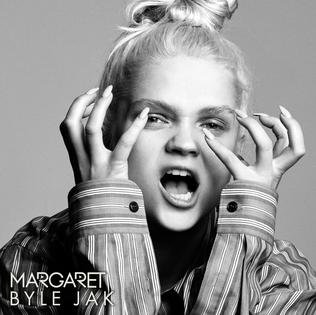 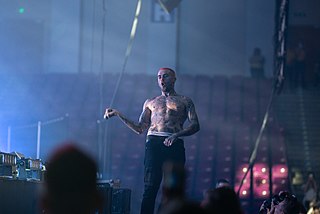