Barbed Wire is a 1927 American silent romance film set in World War I. It stars Pola Negri as a French farmgirl and Clive Brook as the German prisoner of war she falls in love with. The film was based on the 1923 novel The Woman of Knockaloe by Hall Caine. [1] Unlike the original novel, which is set at the Knockaloe internment camp in the Isle of Man, the film takes place in Normandy, France. Some plot alterations were made in the adaptation, including most importantly the insertion of a happy ending. [2]

Despite the central peaceful message of both the film and the novel, the British audience reacted to the film with an upsurge of anti-German sentiment. Incensed by this, Hall Caine wrote to The Sunday Times objecting to the ‘monstrous’ and ‘malicious’ misrepresentation by ‘certain sections of the press’, which described the plot as ‘pro-German’. [3] 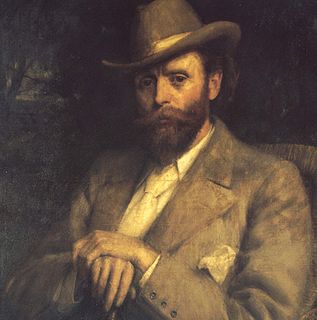 Barbed Wire may refer to

Pola Negri was a Polish stage and film actress and singer. She achieved worldwide fame during the silent and golden eras of Hollywood and European film for her tragedienne and femme fatale roles and was acknowledged as a sex symbol. 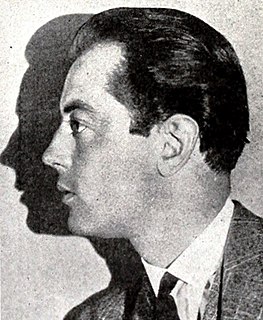 Forbidden Paradise is a 1924 American silent drama film, directed by Ernst Lubitsch, produced by Famous Players-Lasky, and distributed by Paramount Pictures. The film is based on a 1922 Broadway play, The Czarina, by Edward Sheldon, who adapted the Hungarian-language book by Melchior Lengyel and Lajos Bíró. The play starred Doris Keane, in one of her last stage roles, as Catherine the Great. Basil Rathbone costarred with Keane. The film stars Pola Negri as Catherine the Great and Rod La Rocque in the Rathbone role. Clark Gable makes his second appearance on film.

The Song of Songs is a 1933 American Pre-Code romantic drama film starring Marlene Dietrich as a naive German peasant named Lily who moves to Berlin and suffers from a considerable amount of heartache. This particular version of the film was based on the 1908 novel by Hermann Sudermann, Das Hohe Lied. The novel's title, which translates to English as "The High Song," does indeed refer to the Song of Solomon, which is often described in German as "Das Hohe Lied der Liebe." However, that is not the only possible inference. "HoheLied" has been translated as "ode" "hosannas" "praises" and used in purely secular as well as religious contexts. Most telling in this case is the use in German of the entire phrase to describe the "great song of love" or "ode to love" in Paul's First Epistle to the Corinthians. This creates a double layer of meaning to the title of the novel in German, one that could not be duplicated in an English rendition.

Good and Naughty is a 1926 American silent romantic comedy film directed by Malcolm St. Clair and starring Pola Negri and Tom Moore. It was based on the play Naughty Cinderella by Henri Falk and René Peter. Released in 1926, it is a romantic comedy of mistaken identity about an attractive interior decorator (Negri) who is forced to make herself unattractive so she can be hired by a firm that has a policy against hiring attractive women. 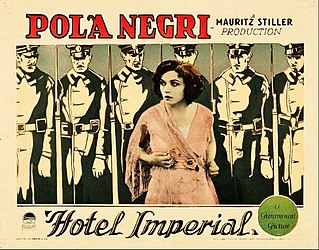 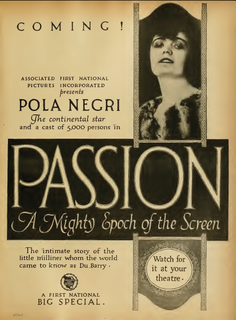 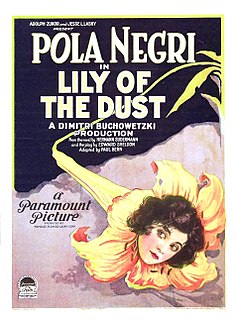 The Woman of Knockaloe: A Parable is a melodramatic novel by Hall Caine first published in 1923. Set on the Isle of Man during the First World War, a young woman finds herself drawn to one of the nearby German internees. They begin a romance in the face of the fierce hostility of the local community which eventually drives them to commit suicide. The story has been described as a "minor masterpiece".

Der Gelbe Schein is a 1918 German silent film starring Pola Negri in a double role as Lea and her mother Lydia, Victor Janson as Ossip Storki, and Harry Liedtke as Dimitri. It was directed by Victor Janson and Eugen Illés.

Die Augen der Mumie Ma is a 1918 German silent film directed by Ernst Lubitsch. The film stars Pola Negri as Ma, Emil Jannings as Radu, and Harry Liedtke as Wendland. It was the first collaboration between Lubitsch and Negri, a pairing that would go on to make worldwide successes such as Carmen (1918), Madame DuBarry (1919), and Sumurun (1920).

The Charmer is a 1925 American silent drama film produced by Famous Players-Lasky and distributed by Paramount. It was directed by Sidney Olcott with Pola Negri in the leading role.