The origins of the creation of the music awards for Cape Verde began in around the 2000s.

The first edition took place on March 2011 and was one of the most recent music awards made by any country and features the greatest Cape Verdean singers, even from the diaspora abroad. The first guests included Gilyto, La MC Malcriado and Suzanna Lubrano. The recent edition took place on May 7, 2016 [3] and featured Elida Almeida, Gilyto, Hélio de Batalha and others.

The following music categories include: 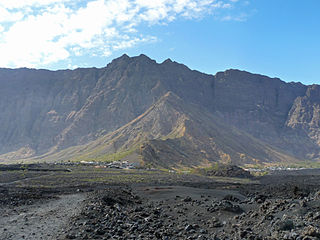 Chã das Caldeiras is a small community of approximately 700 inhabitants in the crater of the volcano Pico do Fogo on the island of Fogo, Cape Verde. The village consists of two main parts: Portela and Bangaeira, founded in 1920 and 1917, respectively. At an elevation of about 1,700 meters, it is the highest village in Cape Verde. It is part of the municipality of Santa Catarina do Fogo. The main organizing body in the village is the Associação dos Agricultores de Chã, which holds considerable sway over the local economy. Chã is the only area in Cape Verde that grows significant quantities of grapes and produces export-quality wines.

Sal is an island in Cape Verde. It belongs to the northern group of islands, called Barlavento ("windwards"), and comprises a single administrative division, the municipality of Sal. Its seat is the city of Espargos. 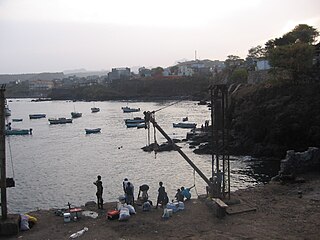 Pedra Badejo is a city in the eastern part of the island of Santiago, Cape Verde. It is situated on the east coast, 25 km north of the island capital Praia, 8 km southeast of Calheta de São Miguel and 15 km east of Assomada. It is the seat of Santa Cruz municipality. At the 2010 census, the town had 9,859 inhabitants.

Suzanna Lubrano is a Cape Verdean Zouk singer based in Rotterdam. Several albums have gone Gold and Platinum, while she has won major international music awards.

Maria de Barros is a singer most associated with Cape Verde, the land of her parents. Growing up in Nouakchott, Mauritania, she moved to the United States at the age of 11, living in Providence, Rhode Island in her youth with her four siblings, and connecting more closely with her heritage in the local Cape Verdean community. She is married to, Mel Wilson Jr., a bassist with Toots and the Maytals. 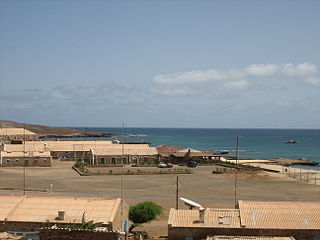 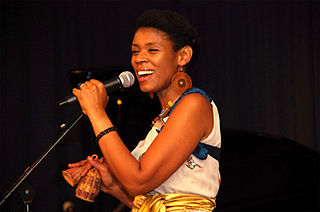 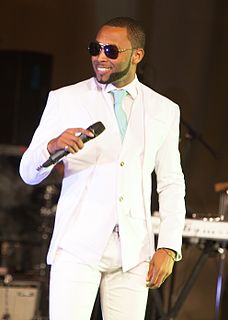 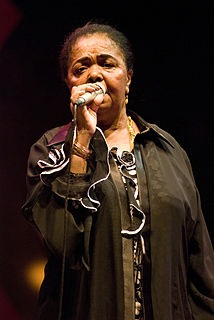 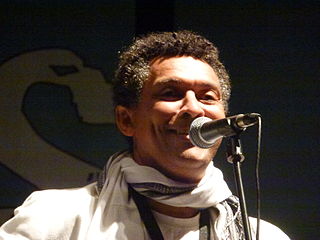