Last updated April 25, 2022
For battles in the same place or in the surroundings, see Battle of Nassau.

The Capture of the Bahamas took place in May 1782 during the American Revolutionary War when a Spanish force under the command of Juan Manuel Cagigal arrived on the island of New Providence near Nassau, the capital of the Bahamas. The British commander at Nassau, John Maxwell decided to surrender the island without a fight when confronted by the superior force.

Spain had entered the American War of Independence in 1779 and launched a campaign to drive the British out of the Gulf of Mexico, overrunning the British colony of West Florida, and seizing its major outposts at Mobile and Pensacola. The Spanish commander Bernardo de Gálvez planned an attack against Nassau, the capital of the Bahamas which served as a major British privateering base. Gálvez authorised an expedition against the islands in late 1781, but this was postponed during the Yorktown Campaign, which led to the surrender of a British army in October 1781. [6] In early 1782 the scheme was revived and command of it was given to Juan Cagigal, the Governor of Havana.

In spite of receiving orders from Gálvez to abandon the expedition scheme so his forces could be used for an invasion of Jamaica, Cagigal pressed ahead with his scheme and sailed from Havana on 18 April 1782. [7] He had 2,500 troops, leaving the garrison of Havana very low, and unable to send troops to support Gálvez's Jamaican expedition. He had managed to secure additional ships and transports from the South Carolina Navy led by Alexander Gillon.

On 6 May Cagigal's ships came into view of Nassau. He convinced the British commander, Vice Admiral John Maxwell, to surrender without opening a formal siege of the town. Maxwell offered twelve articles of surrender, a list which was mildly revised by Cagigal before he accepted the surrender. Spanish forces then occupied the town, taking the 600-strong British garrison as prisoners and capturing several ships, including a frigate. [8]

Gálvez was angered that Cagigal had not followed his orders to abandon the attack, and was also frustrated because the British naval victory at the Battle of the Saintes had forced him to abandon the planned Franco-Spanish invasion of Jamaica. [9] Gálvez arranged to have Cagigal arrested for his alleged mistreatment of a British general, John Campbell, following the Siege of Pensacola in 1781. Cagigal was imprisoned in Cadiz and his military career was thus ruined. One of his associates, Francisco de Miranda, was also charged with a similar offence, which may have motivated his later career as an advocate of independence for Spain's American colonies. Ultimately it was Gálvez who was to receive credit for the capture of the Bahamas despite the fact he had tried to cancel the project. [10] An American Loyalist named Andrew Deveaux set forth to recapture Nassau, which he achieved on 17 April 1783, with only 220 men and 150 muskets to face a force of 600 trained soldiers. By this time, however, the Spanish crown had already recognized British sovereignty over the Bahamas in exchange for East Florida under the Treaty of Paris. 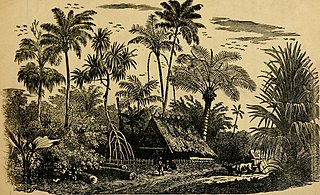 The earliest arrival of people in the islands now known as The Bahamas was in the first millennium AD. The first inhabitants of the islands were the Lucayans, an Arawakan-speaking Taino people, who arrived between about 500 and 800 AD from other islands of the Caribbean.

New Providence is the most populous island in The Bahamas, containing more than 70% of the total population. It is the location of the national capital city of Nassau, whose boundaries are coincident with the island; it had a population of 246,329 at the 2010 Census; the latest estimate (2016) is 274,400. 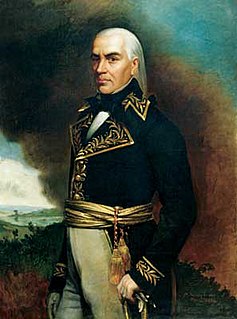 Sebastián Francisco de Miranda y Rodríguez de Espinoza, commonly known as Francisco de Miranda, was a Venezuelan military leader and revolutionary. Although his own plans for the independence of the Spanish American colonies failed, he is regarded as a forerunner of Simón Bolívar, who during the Spanish American wars of independence successfully liberated much of South America. He was known as "The First Universal Venezuelan" and "The Great Universal American".

Bernardo Vicente de Gálvez y Madrid, 1st Viscount of Galveston, 1st Count of Gálvez was a Spanish military leader and government official who served as colonial governor of Spanish Louisiana and Cuba, and later as Viceroy of New Spain. 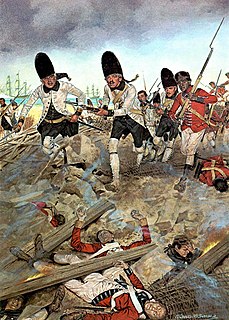 The siege of Pensacola was a siege fought in 1781, the culmination of Spain's conquest of the British province of West Florida during the Gulf Coast campaign. 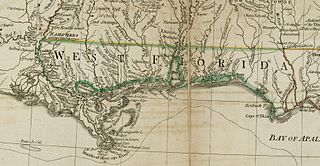 The 2nd Battle of Mobile, also known as the Battle at the Village, was a British attempt to recapture the town of Mobile, in the British province of West Florida, from the Spanish during the Anglo-Spanish War. The Spanish had previously captured Mobile in March 1780. On January 7, 1781, a British attack against a Spanish outpost on the Eastern Shore of Mobile Bay was repulsed, and the German leader of the expedition was killed.

Francisco Saavedra de Sangronis was a Spanish government official and soldier whose work in Cuba during the American Revolutionary War laid the foundations for the defeat of British forces in Florida and at Yorktown. 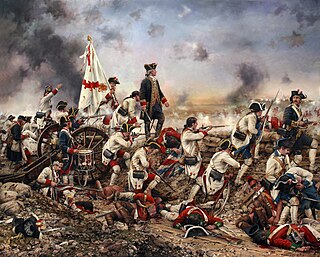 Spain played an important role in the independence of the United States, as part of its conflict with Britain. Spain declared war on Britain as an ally of France, itself an ally of the American colonies. Most notably, Spanish forces attacked British positions in the south and captured West Florida from Britain in the siege of Pensacola. This secured the southern route for supplies and closed off the possibility of any British offensive through the western frontier of the United States via the Mississippi River. Spain also provided money, supplies, and munitions to the American forces.

The Raid on Nassau was a Spanish military expedition that took place in February 1720 during the War of the Quadruple Alliance wherein Spanish forces assaulted the British settlement of Nassau in an attempt to seize the island of New Providence. Although the Spanish managed to raid outlying posts, the assault on Nassau itself was repelled and the invasion was a failure. 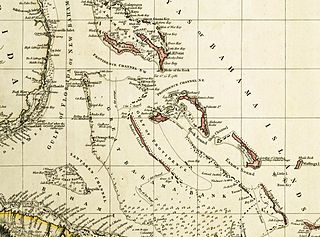 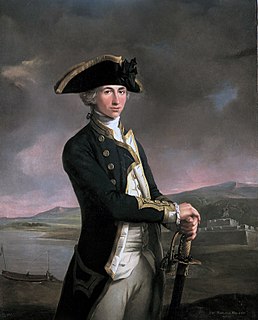 The San Juan Expedition took place between March and November 1780 during the American War of Independence when a British force under the command of John Polson and Captain Horatio Nelson landed on the coast of the present-day Nicaragua, with the aim of sailing up the San Juan River to capture the strategically crucial towns of Granada and León, located on the northwestern shore of Lake Nicaragua. 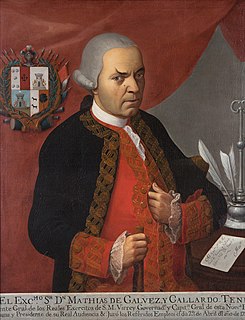 The Battle of the Black River was a series of conflicts between April and August 1782 during the American War of Independence. They were fought between British and Spanish forces for control of the Black River settlement, located on the Caribbean coast of present-day Honduras. Spanish forces forced out a small British garrison and most of the settlers in April 1782. The British responded in August, regrouping the settlers and reinforcing them with troops from Jamaica. They successfully recaptured the settlement from the disease-depleted Spanish force.

The Raid on Charles Town or Spanish raid on New Providence was a Spanish naval expedition on 19 January 1684 (O.S.) led by Cuban corsair Juan de Alarcón against the English privateering stronghold of Charles Town, capital of the Bahamas.

General John Campbell, 17th Chief of MacArthur Campbells of Strachur was a Scottish soldier and nobleman, who commanded the British forces at the Siege of Pensacola, and succeeded Guy Carleton, 1st Baron Dorchester as Commander-in-Chief in North America in 1783 following the end of the American War of Independence.

Jacques-Melchior Saint-Laurent, Comte de Barras (1719–1793) was a French Navy officer of the eighteenth century. He notably served in Yorktown Campaign of the War of American Independence. 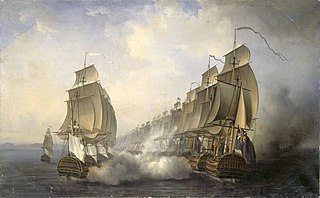