Dhruva Sarja (born 6 October 1988) is an Indian actor who appears in Kannada films. He made his acting debut in the 2012 film Addhuri , which brought him much appreciation and popularity.

Sarja, once when he was young, was watching a movie with his uncle Arjun Sarja and told him that he wanted to become a film hero. Arjun Sarja replied, saying that before becoming a hero, you should be a good actor and suggested that he take training classes. Dhruva took the classes and was prepared for acting. When he heard about an audition call for a lead role in A. P. Arjun's new movie, he attended the audition and got selected. Until he was selected, he didn't reveal that he is a nephew of Arjun Sarja. Dhruva debuted in films with the 2012 blockbuster film Addhuri . His portrayal of Arjun as the male lead, opposite Radhika Pandit, received praise from critics. [1] He signed for his next film Bahaddur with his close friend Chethan Kumar in 2013, starring again opposite Pandit. The film became commercially successful [2] [3] and in April 2015 he signed for Bharjari which was released in September 2017, becoming a blockbuster and giving hat-trick success to Dhruva Sarja. [4] His next film has been tilted Pogaru .

Dhruva Sarja was born on 6 October 1988 in Bengaluru, Karnataka, India. His brother Chiranjeevi Sarja, an actor in Kannada films, died on 7 June 2020. Their maternal uncle Arjun Sarja is a well known South Indian actor. Their grandfather Shakti Prasad was also an actor in Kannada films. Dhruva got engaged to his childhood friend Prerana on 9 December 2018. [7] He did his schooling from Baldwin Boys High School in Bangalore.[ citation needed ] 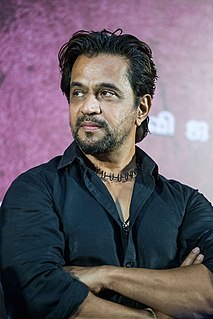 Srinivasa Sarja, known professionally as Arjun, is an Indian actor, producer, and director. Referred to by the media and his fans as "Action King" for his roles in action films, who works predominantly in Tamil, Kannada and Telugu film industry. while also performing in a few Malayalam and Hindi films. Arjun has acted in more than 150 movies, with most of them being lead roles. He is one of few South Indian actors to attract fan following from multiple states of India. He has directed 11 films and also produced and distributed a number of films. 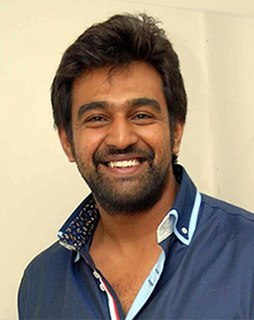 Chiranjeevi Sarja was an Indian film actor who appeared in Kannada films. Hailing from a family of actors, Sarja acted in more than 20 films in a career spanning 11 years.

A. Harsha is a choreographer and director who works with Kannada cinemas. Harsha has choreographed many popular songs for stars. As a Director, his movies have title references to Lord Hanuman and, are either remake or inspiration from other movies. 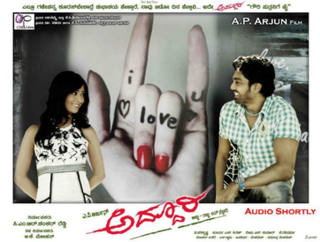 Addhuri is a 2012 Kannada romantic drama film starring Dhruva Sarja in his debut film, along with Radhika Pandit in the lead roles. The story, screenplay, dialogues and direction are by A. P. Arjun of the Kannada movie Ambaari fame. V. Harikrishna is the music director of the film. Keerthi Swamy of Maryland, U S A and Shankar Reddy of Bengaluru have produced the venture. Soorya S Kiran of "Dildaara" fame is the Cinematographer. The film made its theatrical release across Karnataka screens on 15 June 2012. The stunts are handled by Ravi Verma. In one of the scenes Dhruva Sarja jumped from 65 feet height and did all stunts without dupes. 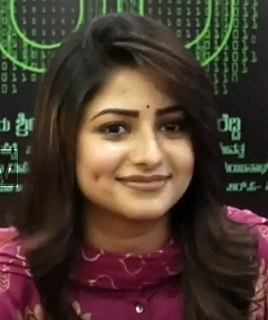 Bindhiya Ramu, known by her stage name Rachita Ram, is an Indian film actress who is primarily known for her work in Kannada cinema. Prior to her entry in film, she appeared in the Kannada television soap opera Arasi, which was aired on Zee Kannada from January 2007 to September 2009. 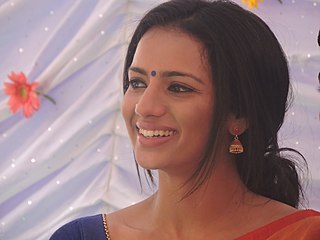 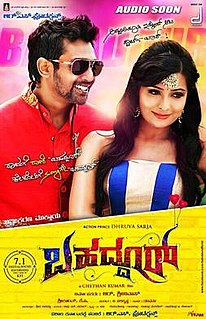 Bahaddur is a 2014 Indian Kannada-language romantic action comedy film directed by Chethan Kumar and produced by R. Srinivas. The film stars Dhruva Sarja and Radhika Pandit in the lead roles. The supporting cast features P. Ravi Shankar, Achyuth Kumar, Jai Jagadish and Srinivasa Murthy. The film released on 3 October 2014, in 7.1 surround sound, the first in Kannada cinema. The 2016 Telugu movie Srirastu Subhamastu was heavily inspired by the core plot of this movie. 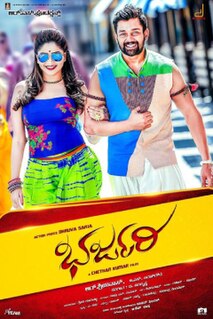 Bharjari is a 2017 Indian Kannada-language action comedy film written and directed by Chethan Kumar. The film stars Dhruva Sarja, Rachita Ram and Haripriya in the lead roles. It also features Sudharani, Srinivasa Murthy and Sai Kumar in the supporting roles. The movie completed 100 days in one theater of its theatrical run and was blockbuster at the box office.

A. P. Arjun is an Indian film director, screenwriter and lyricist. He works in Kannada cinema. Making his entry as a lyricist for the film Thangigagi (2006), Arjun debuted as a director with the 2009 film Ambari. His second directorial Addhuri (2012) and won him multiple awards. In a recent press conference of movie Pogaru, he threatened to kidnap and assault a few reviewers who had pointed out his plagiarism and were critical of his movies

Jani Master is an Indian dance choreographer who predominantly works in Telugu cinema. He has also worked in Kannada, Tamil, and Hindi films. He choreographs in a wide range of dancing styles, but he is mostly known for his Western and Folk style dancing.

Chethan Kumar is an Indian film lyric writer, screenwriter, dialogue writer, and director who works in Kannada cinema. His debut directional venture was the 2014 film Bahaddur. 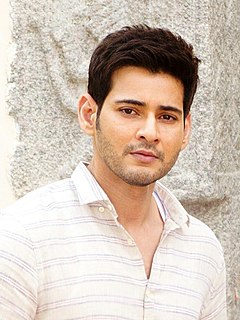 Rashmika Mandanna is an Indian actress and model who works predominantly in Telugu and Kannada language films. She has received a Filmfare Award and a South Indian International Movie Awards.

Ayogya is a 2018 Indian Kannada romantic comedy film directed by debutante S. Mahesh Kumar and produced by T. R. Chandrashekar. It stars Sathish Ninasam and Rachita Ram in the lead along with P. Ravishankar, Chikkanna, Saritha, and Sadhu Kokila among others in key supporting roles. The music is scored by Arjun Janya and cinematography is by Preetham Thegginamane.

Pogaru is a 2021 Indian action drama film written Arunbalaji directed by Nanda Kishore and produced by B. K. Gangadhar. Shot simultaneously in Kannada and Telugu languages, the film stars Dhruva Sarja and Rashmika Mandanna with Chikkanna, P. Ravi Shankar, Pavitra Lokesh, and Raghavendra Rajkumar in supporting roles, and Sampath Raj, Dhananjay, Kai Greene, Morgan Aste and Dharma as antagonists. Chandan Shetty and Gummineni Vijay composed the soundtrack, while V. Harikrishna composed the background score. Cinematography and editing are performed by Vijay Milton and Mahesh S respectively. The film was a box office success praising the performance of Dhruva Sarja The film is later dubbed into Tamil as Semma Thimiru 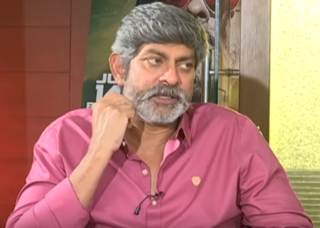 SIIMA Award for Best Actor in a Negative Role – Telugu is presented by Vibri media group as part of its annual South Indian International Movie Awards, for the best acting done by an actor in a negative role in Telugu films. The award was first given in 2012 for films released in 2011.