Here Comes Kelly is a 1943 American comedy crime film directed by William Beaudine and starring Eddie Quillan, Joan Woodbury and Armida. [2] It was produced and distributed by Monogram Pictures. It was followed by a sequel There Goes Kelly in 1945. 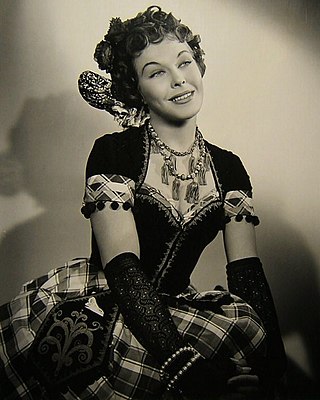 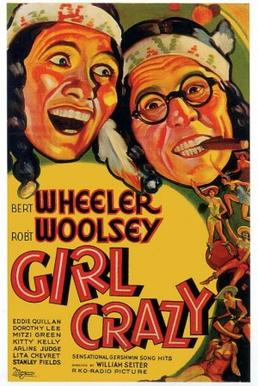 Girl Crazy is a 1932 American pre-Code musical film adaptation of the 1930 stage play of the same name. The film was very unlike the stage play except for its score. It was tailored for the comic talents of Wheeler & Woolsey, a popular comedy team of the time. Three songs written by George and Ira Gershwin for the play were retained: "Bidin' My Time", "I Got Rhythm", and "But Not for Me". According to RKO records, the film lost $150,000.

Riot in Juvenile Prison is a 1959 film directed by Edward L. Cahn and starring Jerome Thor and Scott Marlowe.

Here Comes Trouble is a 1948 American comedy film in the Hal Roach's Streamliners series. It was produced and directed by Fred Guiol and written by George Carleton Brown and Edward E. Seabrook. The film stars William Tracy, Joe Sawyer, Emory Parnell, Betty Compson and Joan Woodbury. It was released on March 15, 1948 by United Artists. 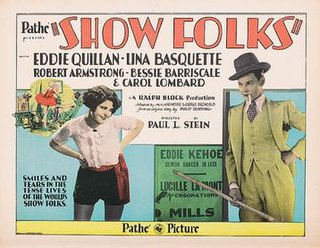 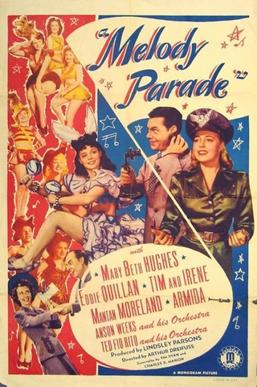 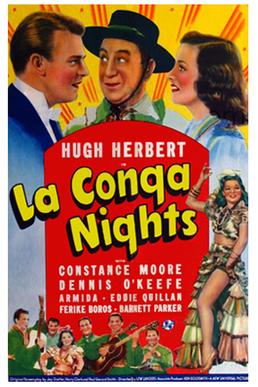 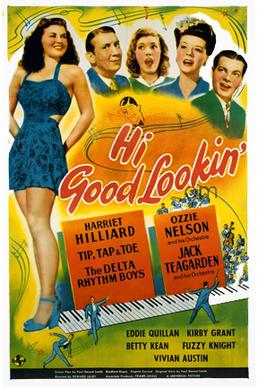 Big Money is a 1930 American comedy-drama film directed by Russell Mack and starring Eddie Quillan, Robert Armstrong, and James Gleason. It was produced and distributed by Pathé Exchange, shortly before the company was completely absorbed by RKO.