James Fearnley (born 9 October 1954, Worsley) is an English musician. He played accordion in the folk/punk band The Pogues. [1]

As a child he was a choir treble before his voice changed at the age of sixteen. He took piano lessons but did not enjoy it, so he chose to learn the guitar instead. He played with the singer Nik Wade and later with a group called The Mixers, a band based in Teddington. Fearnley became the guitarist in the last edition of Shane MacGowan's band The Nipple Erectors.

The group then consisted of Shane MacGowan on vocals, Shanne Bradley on bass and Jon Moss on drums. When The Nips disbanded at the end of 1980, Fearnley joined the soul band The Giants. Fearnley was asked by Moss if he wanted to become a permanent member of a band in which he sometimes played, Culture Club. Due to a misunderstanding, Fearnley never joined Culture Club, and shortly after this the band went on to fame.

Fearnley sold his guitar and spent a year writing a novel. In 1982, MacGowan and Jem Finer were seeking an accordion player for their latest project. MacGowan knew that Fearnley had taken piano lessons and believed that he may have been able play the accordion too. Finer turned up at Fearnley's flat with an accordion in a laundry bag and persuaded him to give it a try. Fearnley was nicknamed 'maestro' because he could tune the instruments.

In 1989, he married actress Danielle von Zerneck and moved to Los Angeles, California. Fearnley left The Pogues in 1994 due to the band's heavy touring schedule, to spend more time with his family. He rejoined the band following its reunion in 2001.

He was a founding member of The Low And Sweet Orchestra, which released their debut album of Spaghetti Western-styled ballads Goodbye To All That in 1996. This group consisted of former Thelonious Monster vocalist Mike Martt, Circle Jerks' Zander Schloss (guitar), the brothers Kieran and Dermot Mulroney (violins, cello, dobro), Tom Barta (bass) and Will Hughes (drums).

Fearnley has appeared as a guest musician on albums with Talking Heads ( Naked ), David Byrne, Julia Fordham, Steve Earle, Dylan Walshe and Melissa Etheridge ( Yes I Am ) among other.

On 12 January 2012, he released his first single "Hey Ho". It was recorded with John King of Dust Brothers.

The first volume of his memoirs, Here Comes Everybody: The Story of the Pogues was published by Faber and Faber on 19 April 2012 in the UK.

In June 2019 Fearnley, alongside Flogging Molly's Ted Hutt and Marc Orrell of Dropkick Murphys announced the formation of a new supergroup, The Walker Roaders. The Walker Roaders' debut record was released on 23 August 2019. [3] 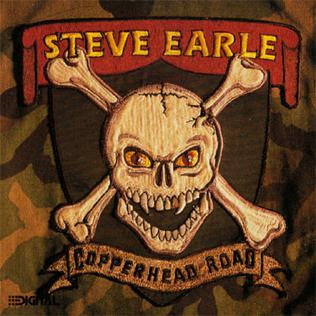 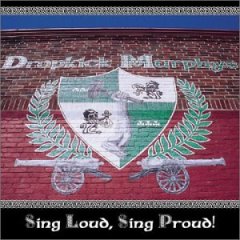 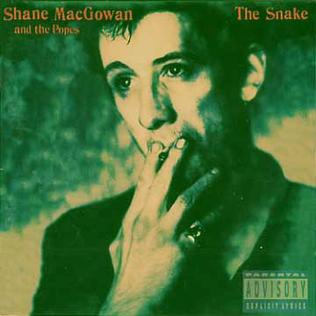 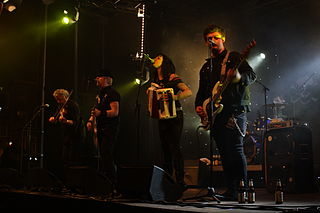 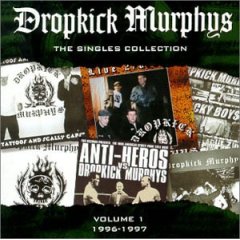 The Singles Collection, Volume 1 is a collection of non-album tracks by Dropkick Murphys. It is the American version of The Early Years which was released in Europe, although with some track changes. This album contains everything the band recorded before their first album, Do or Die, except for the Boys on the Docks EP and compilation tracks from I've Got My Friends and Runt of the Litter Volume 2, as well as exclusive live tracks. 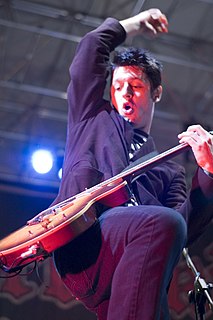 Marc John Orrell is an American guitarist and musician, known for being a former member of the Boston Celtic Punk band the Dropkick Murphys. He joined the band in 2000, he was 17 years old, while they were recording Sing Loud, Sing Proud and remained with the group until January 2008, when he left to pursue a different musical style. 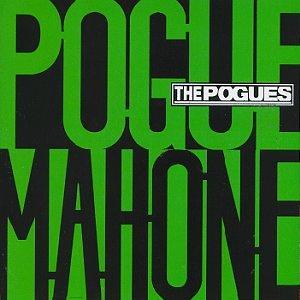 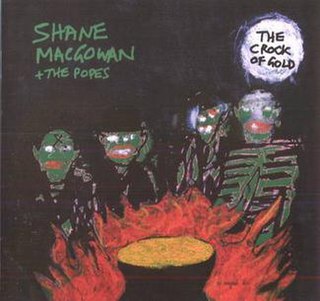 The Crock of Gold was the second full-length album by Shane MacGowan and the Popes and was released in November 1997 on ZTT Records. The Crock of Gold followed The Snake, MacGowan's first solo album after the breakup of The Pogues, and was less critically acclaimed than its predecessor. The album is named for the novel by Irish writer James Stephens. To date, it is the last full studio album MacGowan has recorded.