The following is an incomplete list of works by the Polish composer Krzysztof Penderecki. 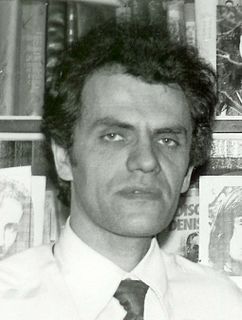 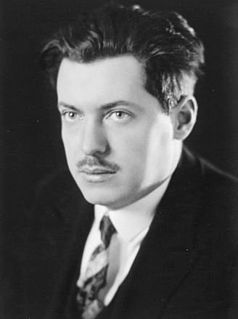 Niels Erling Emmanuel Brene was a Danish composer. He was born and died in Copenhagen. In 1948 he won a bronze medal in the art competitions of the Olympic Games for his orchestral composition Vigeur (Vigour).