Based in Bolton, the trust provides services to almost 7 million people in Greater Manchester, Cheshire, Merseyside, Lancashire, Cumbria, and the North Western fringes of the High Peak district of Derbyshire (covering the towns of Glossop and Hadfield) in an area of 5,500 square miles (14,000 km2). NWAS provides emergency ambulance response via the 999 system, as well as operating the NHS 111 advice service for North West England.

They also operate non-emergency patient transport services (PTS) for part of the region, and in 2013/2014 carried out 1.2 million such journeys. Since 2016, the PTS in Cheshire, Warrington and Wirral has instead been carried out by West Midlands Ambulance Service. [4]

NWAS utilise a mixed fleet of emergency and patient transport ambulances. The trust uses rapid response cars, and since 2017 have begun using BMW i3 electric cars [5] In Central Manchester, some paramedics respond on specially converted bicycles.

The trust currently operates from 104 ambulance stations across the North West. [6] The most northerly station is at Carlisle, and the furthest south is at Crewe. It also maintains three Emergency Operations Centres (EOCs) for the handling of 999 calls and dispatch of emergency ambulances.

In 2017, NWAS signed an agreement to purchase a new EOC and area office for £2.9 million at Liverpool International Business Park next to Liverpool John Lennon Airport [7] As of 2019 [update] , this building has been converted and services have now migrated from the Anfield site.

NWAS was the first ambulance trust to be inspected by the Care Quality Commission (CQC), in August 2014. The CQC found the trust provided safe and effective services which were well-led and with a clear focus on quality but it was criticised for taking too many callers to hospital and for sending ambulances when other responses would have been more appropriate. [10] The trust was subsequently inspected in 2018 and was found to have improved with a rating of "Good" [11] 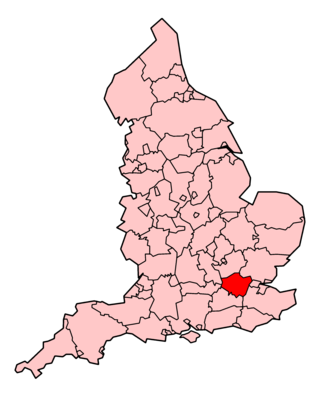 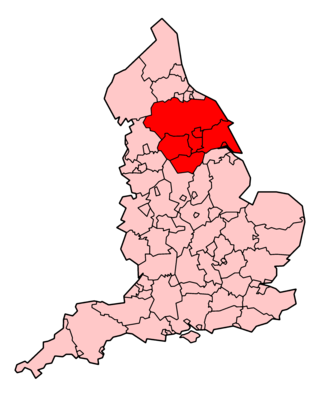 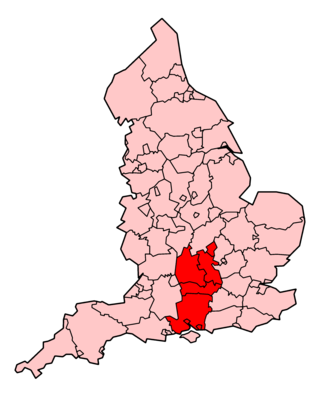 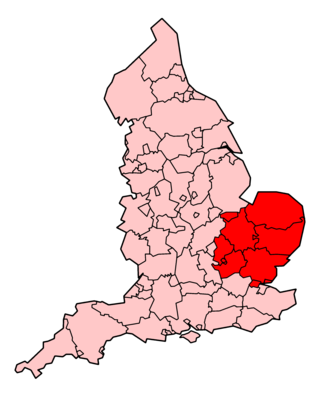 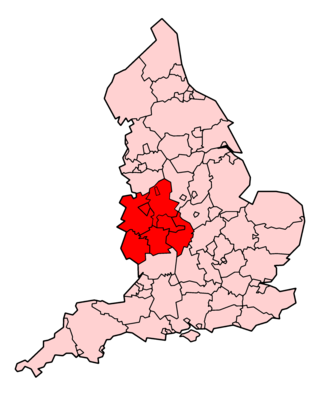 Emergency medical services in the United Kingdom provide emergency care to people with acute illness or injury and are predominantly provided free at the point of use by the four National Health Services (NHS) of England, Scotland, Wales, and Northern Ireland. Emergency care including ambulance and emergency department treatment is only free to UK residents and a charge may be made to those not entitled to free NHS care.

NHS North West was a strategic health authority (SHA) of the National Health Service in England. It operated in the North West region, which is coterminous with the local government office region. 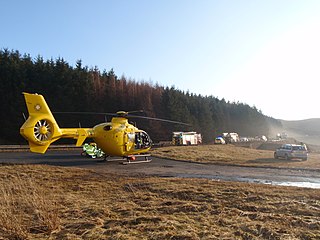 Healthcare in Liverpool reflects the unique historical legacy of the port. The city had five of the most deprived areas in the country in 2012 according to a Church Urban Fund report. According to Mayor Joe Anderson, "The people in Calderstones, Woolton, and Childwall outlive the people in other areas of Liverpool, like parts of north Liverpool, by 10 to 12 years or so."

Healthcare in Cumbria was the responsibility of Cumbria Clinical Commissioning Group until July 2022. On 1 April 2017 32 GP practices left the CCG and merged with Lancashire North CCG to form Morecambe Bay CCG.

Wikimedia Commons has media related to North West Ambulance Service .
This page is based on this Wikipedia article
Text is available under the CC BY-SA 4.0 license; additional terms may apply.
Images, videos and audio are available under their respective licenses.