Petit-Prince is 13 km in diameter, compared to 45 Eugenia's 214 km. It takes five days to complete an orbit around Eugenia.

The discoverers chose the name in honour of Empress Eugénie's son, the Prince Imperial. [6] However, they also intended an allusion to the children's book The Little Prince by Antoine de Saint-Exupéry, which is about a prince who lives on an asteroid. [7]

In their submission of the name to the IAU, the discovers justified the double meaning by arguing for similarities between the Prince Imperial and the Little Prince:

"Both princes were young and adventurous, and had little fear of danger. Both were of rather small stature. They both left the confines of their cozy little worlds (asteroid B612 for the Little Prince and Chislehurst for the Prince Imperial). They both then undertook long journeys to end up in Africa, whereupon they both meet rather violent deaths ... And in both cases they lay alone for one night each after "death" and then "returned" back home..." [7] 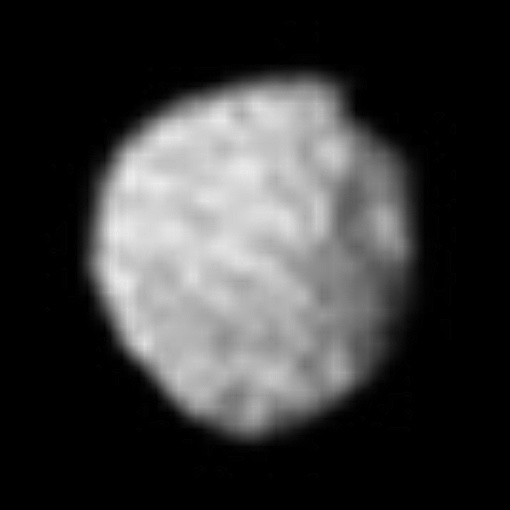 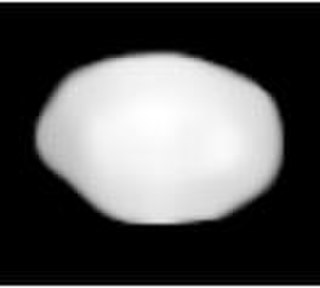 2578 Saint-Exupéry, provisional designation 1975 VW3, is an Eoan asteroid from the outer region of the asteroid belt, approximately 17 kilometers in diameter. It was discovered by Russian astronomer Tamara Smirnova at the Crimean Astrophysical Observatory in Nauchnyj on 2 November 1975, and named after French aviator and writer Antoine de Saint-Exupéry. 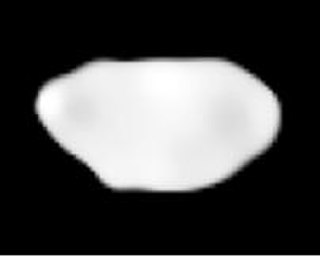 Sylvia is the one of the largest asteroids. It is the parent body of the Sylvia family and member of Cybele group located beyond the main asteroid belt. Sylvia was the first asteroid known to possess more than one moon. 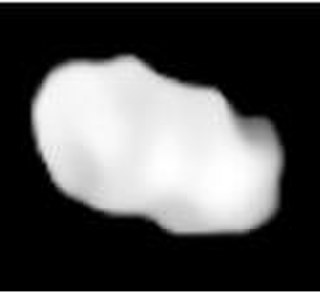 1998 WW31, is a non-resonant trans-Neptunian object and binary system from the Kuiper belt located in the outermost region of the Solar System, approximately 148 kilometers (92 miles) in diameter. It was first observed on 18 November 1998, by American astronomer Marc Buie and Robert Millis at the Kitt Peak National Observatory in Arizona, United States. In December 2000, a minor-planet moon, designated S/2000 (1998 WW31) 1 with a diameter of 123 kilometers (76 miles), was discovered in its orbit. After Charon in 1978, it was the first of nearly 100 satellites since discovered in the outer Solar System.

46610 Bésixdouze (French pronunciation: ​[be.sis.duːz]), provisional designation 1993 TQ1, is a bright background asteroid from the inner regions of the asteroid belt, approximately 2 kilometers in diameter. It was discovered on 15 October 1993, by Japanese amateur astronomers Kin Endate and Kazuro Watanabe at the Kitami Observatory in eastern Hokkaidō, Japan. The asteroid was named after "B-612", home of The Little Prince. 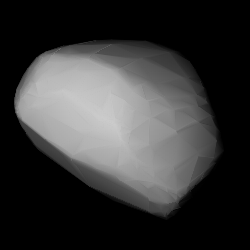 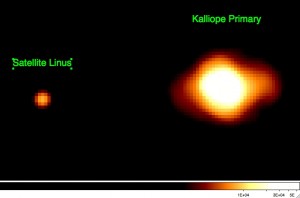 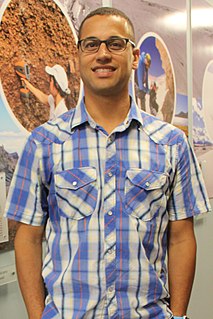 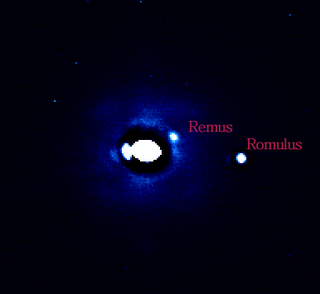 (523794) 2015 RR245, provisional designation 2015 RR245, is a large trans-Neptunian object of the Kuiper belt in the outermost regions of the Solar System. It was discovered on 9 September 2015, by the Outer Solar System Origins Survey at Mauna Kea Observatories on the Big island of Hawaii, in the United States. The object is in a rare 2:9 resonance with Neptune and measures approximately 600 kilometers in diameter. 2015 RR245 may have a satellite according to a study announced by Noyelles et al. in a European Planetary Science Congress meeting in 2019.