Santiago de Huari is a small town in Bolivia.

Tomimaru Okuni is a Japanese amateur astronomer and a discoverer of minor planets at the Nanyo Observatory, Yamagata prefecture, Japan.

Smooth Lake District is an Independent Local Radio station for the Lakes, owned and operated by Global and part of the Smooth network.

Mundingburra is a suburb in the City of Townsville, Queensland, Australia. In the 2016 census, Mundingburra had a population of 3620 people.

Yubei District, literally meaning the north of Yu, is a district of Chongqing municipality, bordering Sichuan province to the north. Lianglu, which is a town administered by Yubei District, is where the Chongqing Jiangbei International Airport is located. 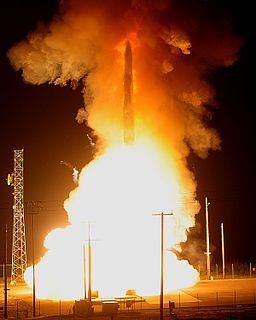 The Roman Catholic Diocese of Faro is a suffragan of the archdiocese of Évora. The current bishop of Faro is Dom Manuel Neto Quintas.

Langrick railway station was a station in Langrick, Lincolnshire, England, on the line between Boston and Lincoln. 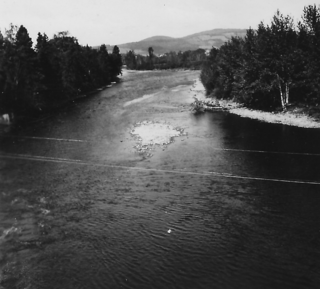 The Fish River is a 69.9-mile-long (112.5 km) river in northern Maine in the United States. It is a tributary of the Saint John River, which flows to the Bay of Fundy in New Brunswick, Canada.

Calle 25 de Enero is a street and historic Victorian village located in barrio Segundo in Ponce, Puerto Rico, built to house Ponce's volunteer firemen and their families, after the historic fire that took place in the city on 25 January 1899, in appreciation for their labor on that fateful day.

Piripiri, Piauí is a municipality in the state of Piauí in the Northeast region of Brazil. The city's population numbered approximately 63,787 people as of 2020. 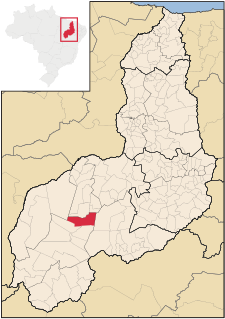 Alvorada do Gurguéia is a municipality in the state of Piauí in the Northeast region of Brazil.

Abell 133 is a galaxy cluster in the Abell catalogue.

Henry William Macrosty was President of the Royal Statistical Society between 1940–41.

The Administrative Court of Thailand is a branch of the national judiciary, concerning grievances against state agencies or public officials. It was first established in 2001, in accordance with the 1997 Constitution, along with the Office of the Ombudsman. The court is composed of two tiers: the administrative courts of first instance, and the Supreme Administrative Court.