Last updated April 30, 2022
Place from which a government exercises its authority

The seat of government is (as defined by Brewer's Politics) "the building, complex of buildings or the city from which a government exercises its authority". [1]

Local and regional authorities usually have a seat, called an administrative centre, as well. Terms for seats of local government of various levels and in various countries include:

Buildings as seats of government

Examples of seats of government include:

List of seats of country government which are not country capitals

There are several countries where, for various reasons, the official capital and de facto seat of government are separated:

Countries with no official capital

Colombo is the commercial capital and largest city of Sri Lanka by population. According to the Brookings Institution, Colombo metropolitan area has a population of 5.6 million, and 752,993 in the Municipality. It is the financial centre of the island and a tourist destination. It is located on the west coast of the island and adjacent to the Greater Colombo area which includes Sri Jayawardenepura Kotte, the legislative capital of Sri Lanka, and Dehiwala-Mount Lavinia. Colombo is often referred to as the capital since Sri Jayawardenepura Kotte is itself within the urban/suburban area of Colombo. It is also the administrative capital of the Western Province and the district capital of Colombo District. Colombo is a busy and vibrant city with a mixture of modern life, colonial buildings and monuments. 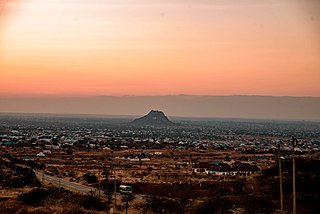 Dodoma, officially Dodoma City, is the national capital of Tanzania and the capital of the Dodoma Region, with a population of 410,956. In 1974, the Tanzanian government announced that the capital would be moved to Dodoma for social and economic reasons and to centralise the capital within the country. It became the official capital in 1996. Much of the initial design never came to fruition however, and government offices and embassies have resisted moving offices to Dodoma. As a result, Dar es Salaam remains the commercial and de facto capital of Tanzania. 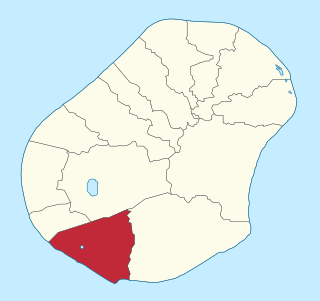 Yaren, is a district of the Pacific nation of Nauru. It is the de facto capital of Nauru and is coextensive with Yaren Constituency. 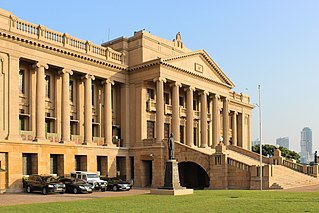 A capital or capital city is the municipality holding primary status in a country, state, province, department, or other subnational entity, usually as its seat of the government. A capital is typically a city that physically encompasses the government's offices and meeting places; the status as capital is often designated by its law or constitution. In some jurisdictions, including several countries, different branches of government are in different settlements. In some cases, a distinction is made between the official (constitutional) capital and the seat of government, which is in another place. 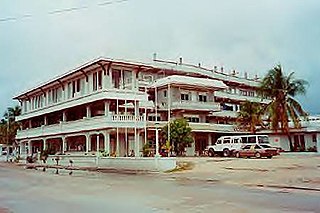 Aiwo is a district in the Pacific country of Nauru. Jarrit Morpak is the city's mayor, elected in 2008. It belongs to Aiwo Constituency.

Battaramulla is a suburb of Colombo, situated 8.4 km (5 mi) from the city centre at Colombo Fort, near the Parliament of Sri Lanka. It is one of the fastest developing administrative, commercial and residential areas in the Colombo District, being home to the country's elite. Battaramulla is an important town in Sri Lanka, because of the Sri Lankan government's decision to locate all the government department head offices in this town.

The following outline is provided as an overview of and topical guide to Nauru: 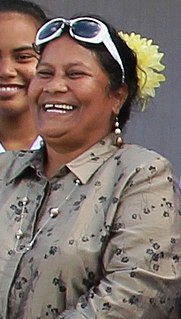