The U.S. state of Arizona has two official state songs , although neither is named as such. [1] [2] The official State Anthem is "The Arizona March Song" and the Alternate State Anthem is titled, "Arizona." [3]

The lyrics of "The Arizona March Song" were written by Margaret Rowe Clifford in 1915. [3] The music was composed by Maurice Blumenthal.

First Stanza
Come to this land of sunshine,
To this land where life is young.
Where the wide, wide world is waiting,
The songs that will now be sung.
Where the golden sun is flaming
Into warm, white shining day.
And the sons of men are blazing
Their priceless right of way.

Chorus
Sing the song that's in your hearts,
Sing of the great Southwest.
Thank God, for Arizona,
In splendid sunshine dressed.
For thy beauty and thy grandeur,
For thy regal robes so sheen,
We hail thee Arizona
Our Goddess and our queen. [4]

The Alternate Anthem, "Arizona," is a Country and Western song, written and performed by Rex Allen and Rex Allen, Jr. It was adopted in 1981. [3]

I love you, Arizona
Your mountains, deserts, and streams
The rise of Dos Cabezas*
And the outlaws I see in my dreams;

I love you Arizona,
Superstitions* and all;
The warmth you give at sunrise;
Your sunsets put music in us all.

I love you Arizona;
Desert dust on the wind;
The sage and cactus are blooming,
And the smell of the rain on your skin.

"Superstitions" is a reference to the Superstition Mountains in Maricopa and Pinal counties, and "Dos Cabezas," or "Two Heads" in Spanish, refers to a pair of twin mountain peaks in Cochise County. [3] 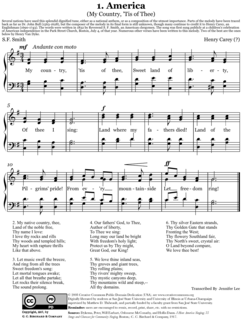 "America " is an American patriotic song, the lyrics of which were written by Samuel Francis Smith. The melody used is the same as that of the national anthem of the United Kingdom, "God Save the Queen". The song served as one of the de facto national anthems of the United States before the adoption of "The Star-Spangled Banner" as the official U.S. national anthem in 1931.

"I Love You, California" is the regional anthem of the U.S. state of California, originally published in 1913. It was adopted in 1951 and reconfirmed in 1987 as the official state song. 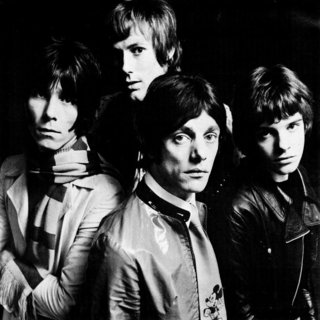 The Herd were an English rock band, founded in 1965. In 1966, 16-year-old Peter Frampton joined as lead singer and guitarist. The band had three UK top twenty hits in the late 1960s, including "From the Underworld" and "I Don't Want Our Loving to Die", before Frampton left in 1968 to form Humble Pie with Steve Marriott. The band broke up shortly after, reforming briefly and unsuccessfully in 1971.

Rex Allen Jr. is an American country music singer, who started singing at the age of six; he had followed in the footsteps of his father, Rex Allen, a singing cowboy and the narrator of many Walt Disney films. Allen followed his father's footsteps as a film narrator when he lent his voice as narrator of the Jim Carrey movie, Me, Myself, and Irene.

"Aura Lea" is an American Civil War song about a maiden. It was written by W. W. Fosdick (lyrics) and George R. Poulton (music). The melody was used in Elvis Presley's 1956 hit song "Love Me Tender".

Magic Time is an extensive three-disc compilation album containing music from the sunshine pop bands The Millennium, The Ballroom and Sagittarius and the artist Curt Boettcher. It was released in 2001. 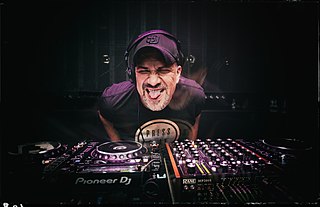 Marc was a British television series presented by T. Rex's lead singer Marc Bolan. It was produced in Manchester by Granada Television for the ITV network. A second series was planned but Bolan died before it could be produced. 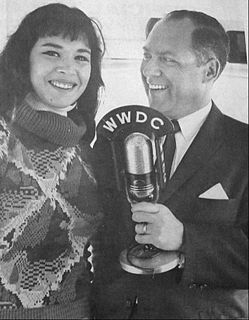 Gale Zoë Garnett is a New Zealand–born Canadian singer best known in the United States for her self-penned, Grammy-winning folk hit "We'll Sing in the Sunshine". Garnett has since carved out a career as an author and actress.

The Five Mystical Songs are a musical composition by English composer Ralph Vaughan Williams (1872–1958), written between 1906 and 1911. The work sets four poems by seventeenth-century Welsh-born English poet and Anglican priest George Herbert (1593–1633), from his 1633 collection The Temple: Sacred Poems. While Herbert was a priest, Vaughan Williams himself was an atheist at the time, though this did not prevent his setting of verse of an overtly religious inspiration. The work received its first performance on 14 September 1911, at the Three Choirs Festival in Worcester, with Vaughan Williams conducting. 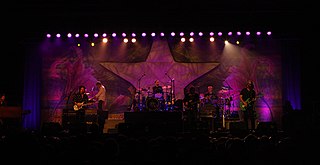 Queen of Soul: The Atlantic Recordings is an 86-track, four-disc box set detailing Aretha Franklin's Atlantic career, starting in 1967 with the landmark single "I Never Loved a Man " and ending with 1976's "Something He Can Feel".

Psalm 30 is the 30th psalm from the Book of Psalms. It is a psalm of thanksgiving, traditionally ascribed to David upon the occasion of the dedication of his house. 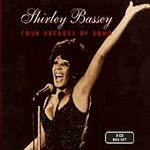 Four Decades of Song is a three-CD compilation from Shirley Bassey issued in 1996. This set features 54 songs recorded between 1959 and 1993. In 2008 EMI repackaged and retitled this boxset as Shirley Bassey The Collection; the new version had six extra tracks. 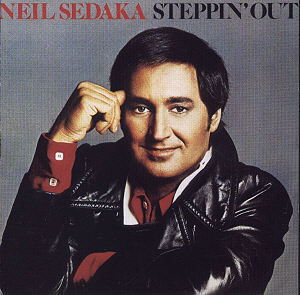 Steppin' Out is a 1976 album containing the works of Neil Sedaka. In America it was the third and final album of a trilogy of albums issued by The Rocket Record Company. Outside America Steppin' Out was issued on the Polydor label. In 1998, the Varèse Sarabande label reissued Steppin' Out and included four bonus tracks.