Thorntree is a housing estate in east Middlesbrough, North Yorkshire, England. The former Thorntree Ward's population was 6,290, at the 2011 census. [1] Since 2015, the estate shares a ward with Brambles Farm. [2]

The housing estate was built in the late 1940s, in the lands of the former Thorntree Farm, after people started to move away from the terraced housing of Middlesbrough town centre and North Ormesby. It has a public park called Thorntree Park. The main roads of the estate are College Road and The Greenway.

The estate featured in the Channel 4, Reality TV show, Secret Millionaire , in 2006. Millionaire Paul Williams, from the Green Energy company, Freetricity, and his 20-year-old son Ben lived undercover on Thorntree for 10 days. At the end of the show, he gave £10,000 to local hairdresser, Gina Lawrence, to help her to train trainee hairdressers. He also gave a further £10,000 to The Christian Centre (formerly Thorntree Community Church) Lunch Club, which they used to buy a minibus and fund the club. [3]

Bournville is a model village on the southwest side of Birmingham, England, founded by the Quaker Cadbury family for employees at its Cadbury's factory, and designed to be a "garden" village where the sale of alcohol was forbidden. Cadbury's is well known for chocolate products – including a dark chocolate bar branded Bournville. Historically in northern Worcestershire, it is also a ward within the council constituency of Selly Oak and home to the Bournville Centre for Visual Arts. Bournville is known as one of the most desirable areas to live in the UK; research by the Joseph Rowntree Foundation in 2003 found that it was "one of the nicest places to live in Britain".

Bloxwich is a market town in the Metropolitan Borough of Walsall, West Midlands, England, situated in the north of the borough and forming part of the Staffordshire/West Midlands border.

Shard End is an area of Birmingham, England. It is also a ward within the formal district of Hodge Hill. Shard End borders Castle Bromwich to the north and Kingshurst to the east which are situated in the northern part of the neighbouring Metropolitan Borough of Solihull. 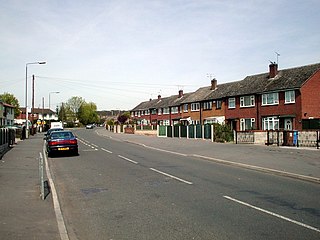 Chaddesden, also known locally as Chadd, is a large residential suburb of Derby, United Kingdom. Historically a separate village centred on Chaddesden Hall and the 14th century St Mary's Church, the area was significantly expanded by 20th-century housing developments, and was incorporated into Derby in 1968. 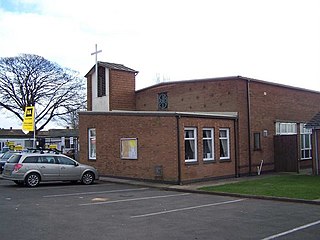 Ashmore Park is a large housing estate in Wednesfield, England. It has been part of the city of Wolverhampton, West Midlands since 1966, when the majority of Wednesfield was incorporated into Wolverhampton. It constitutes mostly of the Wednesfield North ward of the Wolverhampton council.

Hartcliffe is the name of both a council ward and an Outer Suburb of the city of Bristol in the United Kingdom which lies within that ward. The ward contains the areas of Hartcliffe and Headley Park, as well as small portions of Withywood and Bishopsworth. 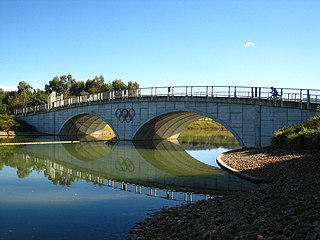 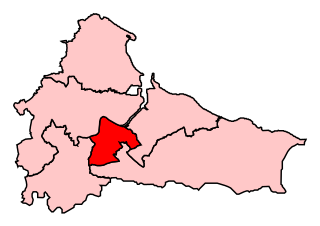 Brambles Farm is a small housing estate in east Middlesbrough, England with a population of 3,200. It lies to the north of Thorntree and east of Pallister.

Easterside is an area in the Ladgate ward of Middlesbrough, North Yorkshire, with a population of around 3,200. It is bounded to the east by the A172 and by the B1380 to the south. The ward also covers Tollesby and Saltersgill. 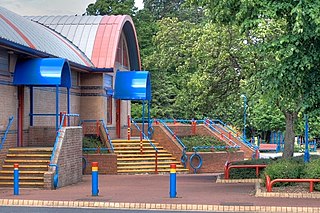 Pallister is an area in the borough of Middlesbrough, North Yorkshire, England. It is located within the TS3 postcode area. The Pallister Ward had population at the 2011 Census of 6,069, the ward was later renamed in 2015 to Berwick Hills and Pallister. 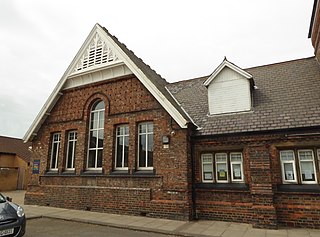 Halton Moor is a district of east Leeds, West Yorkshire, England, about three miles east of Leeds city centre close to the A63. It is situated between Killingbeck to the north, Temple Newsam to the south, Osmondthorpe to the west and Halton and Colton to the east.

Bransholme is an area and a housing estate on the north side of Kingston upon Hull, East Riding of Yorkshire, England. The name Bransholme comes from an old Scandinavian word meaning Brand's water meadow.

Danescourt is an outer suburb of western Cardiff, just over 3 miles (5 km) northwest of Cardiff city centre. Danescourt is part of the Llandaff Community. 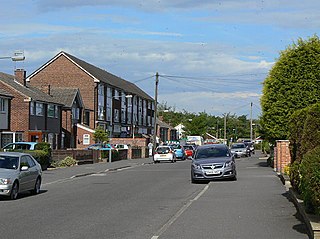 Silverdale Estate is a place in Nottingham, England.

The Index of Multiple Deprivation 2000 showed relative levels of social and economic deprivation across all the counties of England at a ward level, the first national study of its kind.